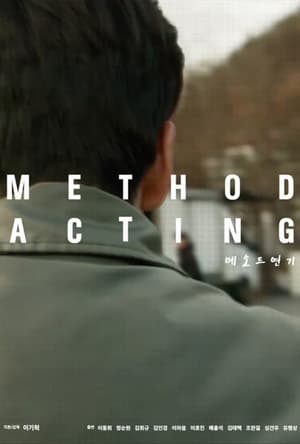 Actor Lee Donghwi plays a character named Park Kyungsoo, who is anorexic. Becoming deeply involved in the role, he fasts throughout the shooting and is highly praised by the film crew. Although he endures the suffering well until the last day of shooting, his instinct for food results in the confrontation between Donghwi the person and Donghwi the actor. He tries secretly eating, but it does not work. 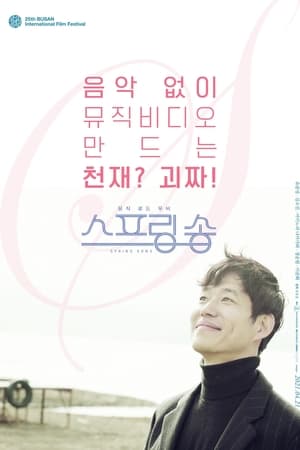 One winter, Yu Jun-sang and Lee Jun-hwa, the two members of a band “J and Joy 20” get on a flight to Japan with an impulse to film a music video. They set off to Japan, without any actors or themes prepared and armed only with an ambitious plan to make a song for spring. As Japanese musical actor Nakagawa Akinori and two Korean actors Kim So-jin and Jung Soon-won gather together, a joyful production of the music video unfolds on a snowfield with Mount Fuji in the background. 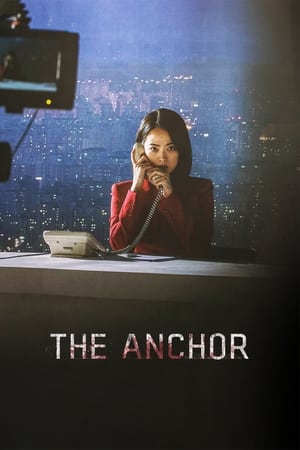 When anchorwoman Sera receives a tip that the tipster is about to get killed, she goes out to report it, only to find the tipster and her daughter’s bodies. With an exclusive report on this case, she solidifies her position at the station. However, she begins suffering from hallucinations and makes errors on live television and her role as the main anchorwoman is threatened. 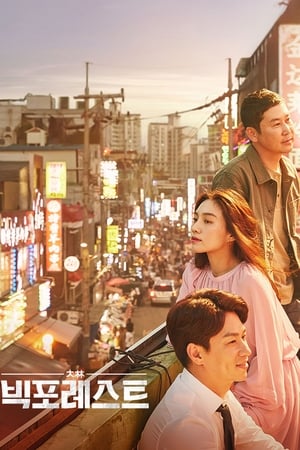 Shin Dong-Yub used to be a top star, but he is not anymore. Jung Sang-Hoon is a single father and he works as a loan shark. Im Cheong-A is a Korean-Chinese single mother. They live in the Daerim Neighborhood of Seoul, South Korea and struggle to make a living. 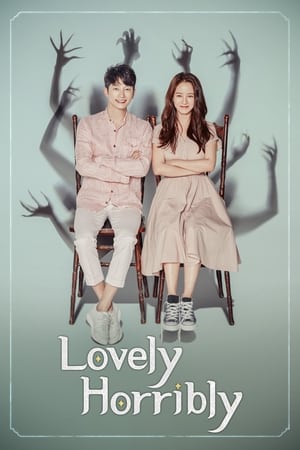 Philip and Eul Soon are bound by an unusual fate: one’s happiness always results in the other’s misfortune. The two start writing a drama together, and the events in the screenplay mysteriously begin occurring in real life. 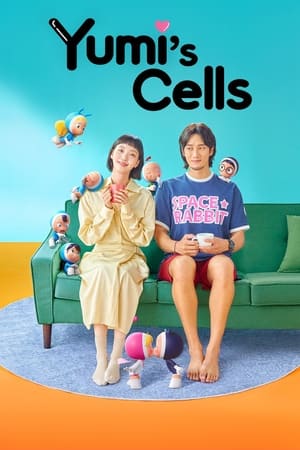 Yumi is a 30-year old, ordinary woman who struggles with expressing her feelings. Told from the perspective of the many brain cells in her head, she experiences growth in both her love life, her career, and finds happiness in the small joys of everyday life. 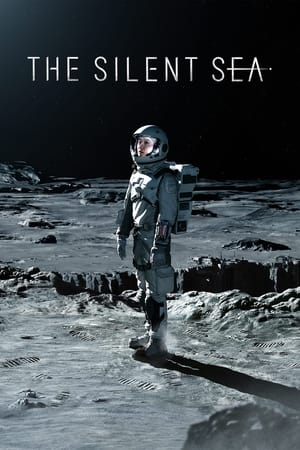 During a perilous 24-hour mission on the moon, space explorers try to retrieve samples from an abandoned research facility steeped in classified secrets. 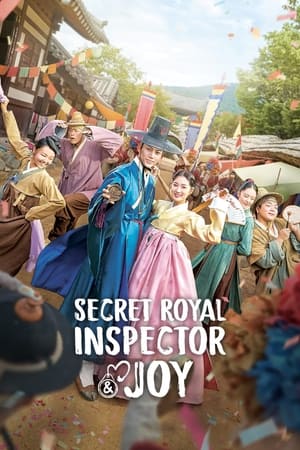 A secret royal inspector works as an undercover official who inspects local provinces to expose corruption. He teams up with a lady who is searching for happiness by getting divorced with her current husband. The duo then go on a grand scheme to discover the truth and find corruptions. 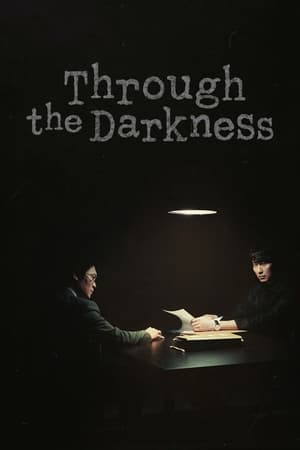 It deals with the beginning of profilers who had to look into their minds to chase away demons that could not be called human beings in the days when the word profiling was unfamiliar and there was no concept of psychopaths, when a series of vicious criminals such as Yoo Young Chul, Jung Nam Gyu, and Kang Ho Soon appeared. It will be another kind of drama that will give you a sense of immersion and tension that you've never experienced before. The original author, Profiler Kwon Il Yong, became a police officer in 1989 and became the first profiler in Korea in 2000. His name was made public when he profiled serial killers such as Yoo Young Chul and Jung Nam Kyu. Kim Nam Gil will once again attempt a strong transformation by acting as a profiler of the Seoul Metropolitan Police Agency's criminal behavior analysis team, which looks deeper into humans than anyone else and takes a more delicate look at others.