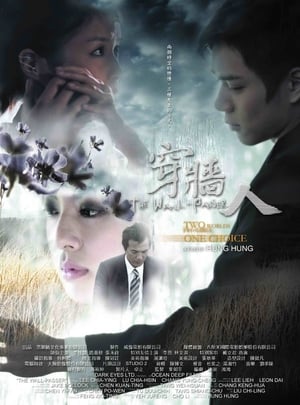 In the not-too distant future, 17 year-old Tye and his family move to the burgeoning metropolis of Real City, where, bored with classes, he spends his time daydreaming until one day he finds a magic stone that allows him to pass through walls. On a field trip to a museum, Tye meets NoNo, a deaf girl with bionic ears who is working as a museum docent. The two grow closer, until Tye discovers she has a boyfriend and demands she chooses between them. NoNo tells him to come and see her again in twenty years and then disappears from his life, leaving him only with a photo of her in front of a signpost saying Elsewhere. Tye uses the magic stone to go to Elsewhere, but he discovers a desolate world full of discarded things, among them an attractive blind girl, Ya-hung. Two worlds, two realities, two girls, what will Tye’s choice be ? 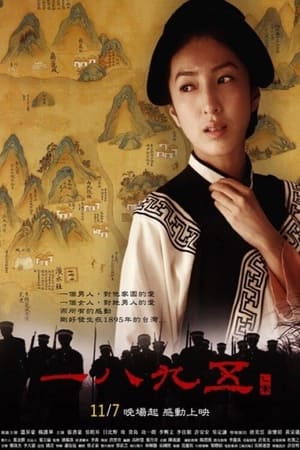 "1895" tells the story of the resistance against the Japanese invasion in 1895. 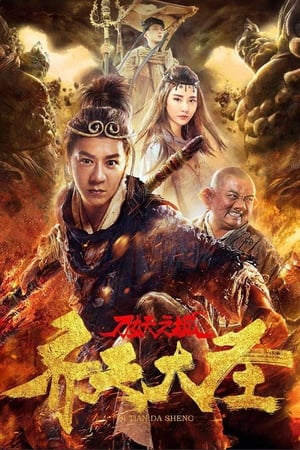 Monkey King and the City of Demons

More info
Monkey King and the City of Demons
2018 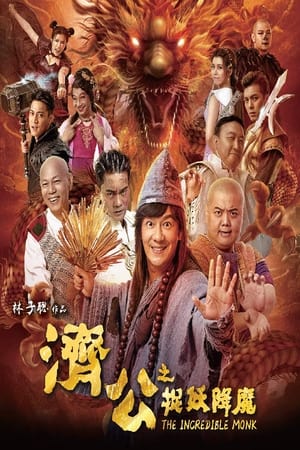 The movie takes Ji Gong on another adventure as he fights demons to save the people. It was a time of peace as word of Ji Gong's limitless powers has spread throughout the land and no demon, ghost nor evilbeing dares to wreak havoc except for the water demon that occasionally causes trouble by way of flooding the river. One day, the water demon gathers other forces to create a tsunami that threatens that threatens to engulf everything on its way. Ji Gong steps up to save the day, but realizes that a bigger conspiracy is in the works. 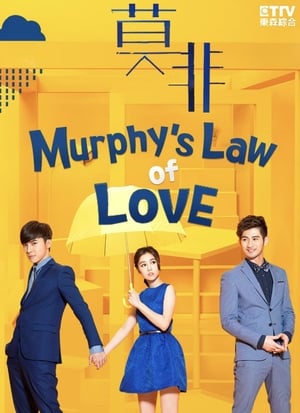 There's no dating problem love guru Guan Xiao Tong can't solve, except of course her own. When Ji Jia Wei is unceremoniously dumped by his girlfriend, he decides to heal his wounds by setting up his father with Xiao Tong's high-profile boss. But when he and Xiao Tong meet at the matchmaking event, their polarizing chemistry immediately proves that what can go wrong, will go wrong. Can these savvy love experts prove Murphy's Law wrong, or is their romance doomed for the worst? 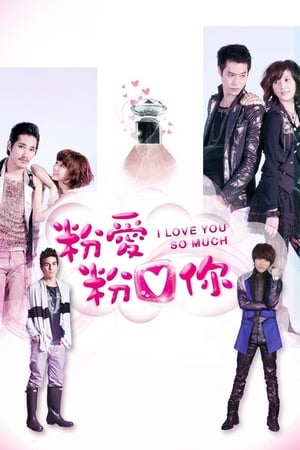 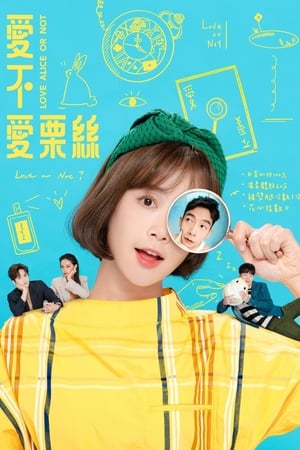 A 28 year-old woman who has never dated in her life wants to find love. But, she is afraid to date a frog instead of a prince charming. So her friend gives her a magnifying glass to examine every guy she meets until she finds her Mr. Right.