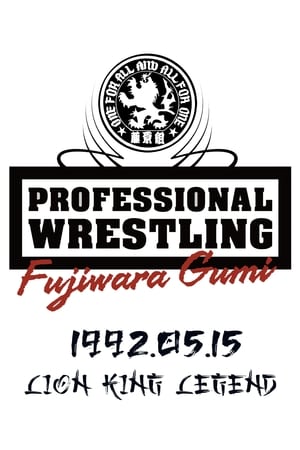 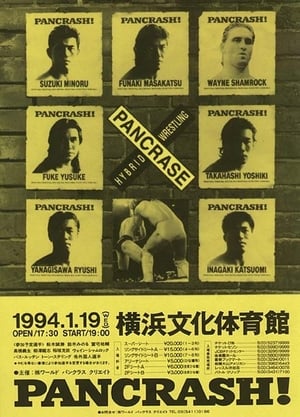 Pancrase: Pancrash! 1 was an event held on January 19, 1994, at The Yokohama Cultural Gymnasium in Yokohama, Kanagawa, Japan.

Pancrase: Truth 7 was an event held on October 8, 1996, at the Tsuyuhashi Sport Center in Nagoya, Aichi, Japan. Results