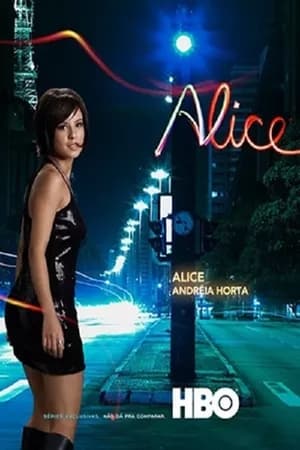 Two years after her arrival in São Paulo, Alice continues her relationship with Nicholas and has begun to look for a place where they can live together. She has also launched a business that produces children's shows, and a stable life seems to be taking shape. But as she goes about the apartment search and shares in the loves and uncertainties of old and new friends, what she observes leaves her far less certain of her decisions and her future.

More info
Alice Especial, Part 1: The First Day of the Rest of My Life
2010 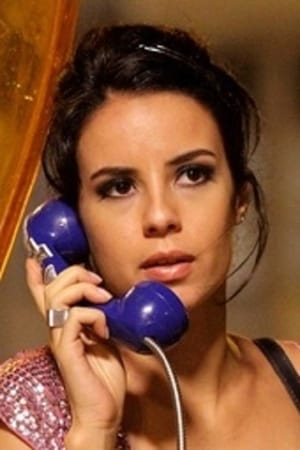 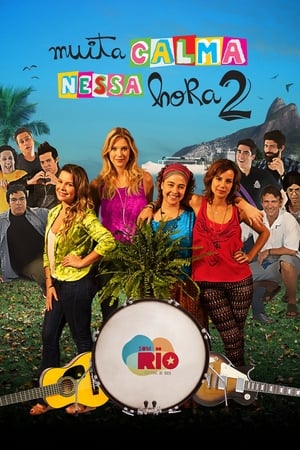 When Mari produces a music festival in Rio de Janeiro, she invites friends Tita, Aninha and Estrella to join her for another wild adventure. 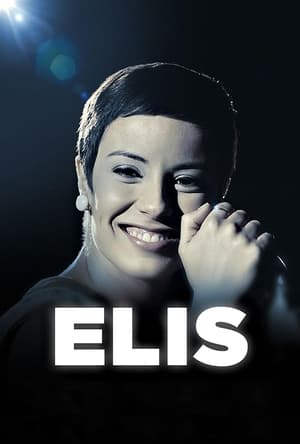 The film tells the story of the energetic and pulsating singer Elis Regina since her arrival in Rio de Janeiro at age 19 until her tragic and early death. Despite all the difficulties, success comes fulminant and the life of Elis Regina gained national and international recognition, becoming undoubtedly considered today the greatest Brazilian singer of all time. 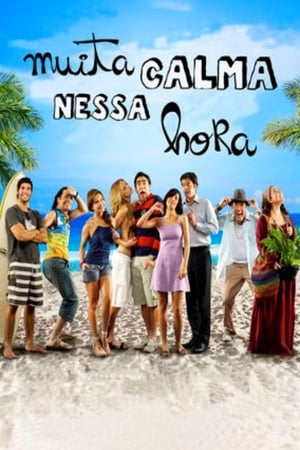 Three young friends, Tita, Mari and Aninha decide to change their situations and travel to a beach place for a weekend. On the road, they meet Estrella, a hippie that wants a hide to try to find her unknown father. Together, they will live hilarious, absurd and moving situations. More than a change the air, they change themselves. 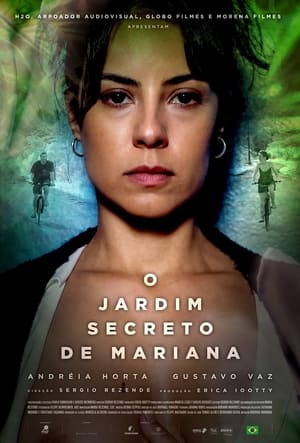 João (Gustavo Vaz) and Mariana (Andreia Horta), a couple in love who have their relationship interrupted in an untimely manner. Five years after their abrupt separation, he decides to go with his gut and sets off on a long bike journey to try to convince her that the romance should never be over. The love, which still exists between the two, is then called into question. 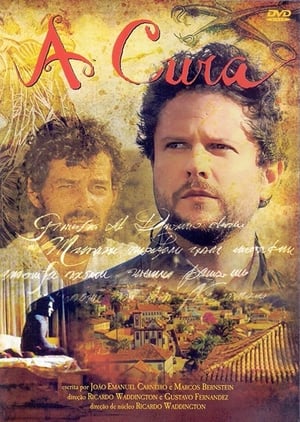 The nine episode miniseries edited into a 158 minute TV film. A young medical doctor discovers some paranormal abilities. He can operate people with the assistance of the spirits of dead people. 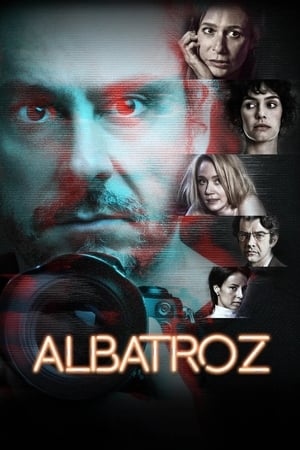 Dreams and reality get mixed up in this sci-fi plot, focused on a photographer. When he photographs a terrorist attack during a trip to Jerusalem, his personal and professional lives plunge into turmoil. 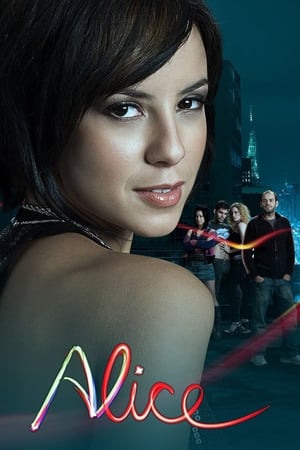 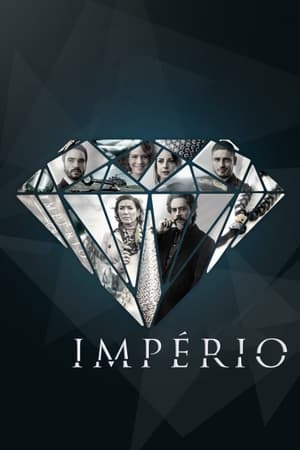 José Alfredo is a man of humble origins who has always strived to do his best and spent his life building an empire. When he is still young, he suffers from a broken heart and from then on, he begins to take advantage of the people and opportunities he encounters. In a twist of fate, José Alfredo finds himself in the midst of the black market for precious stones and becomes a diamond smuggler. In Switzerland, he meets Maria Marta who comes from a traditional but bankrupt family and the two unite forces in a marriage of interests. 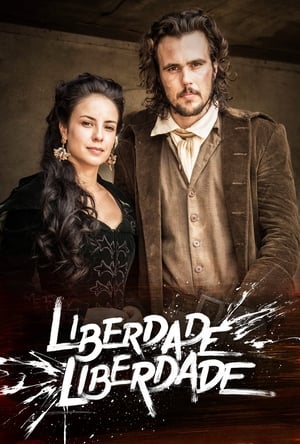 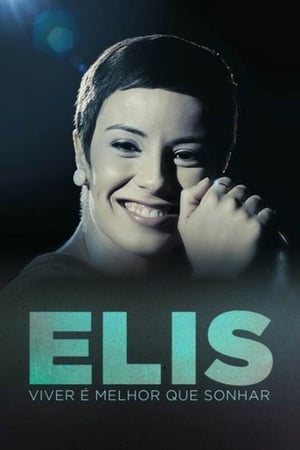 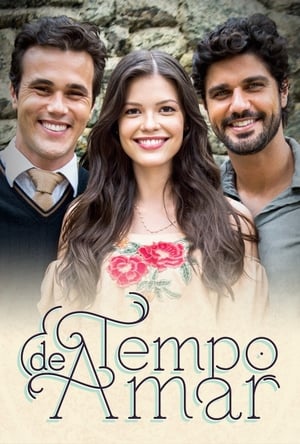 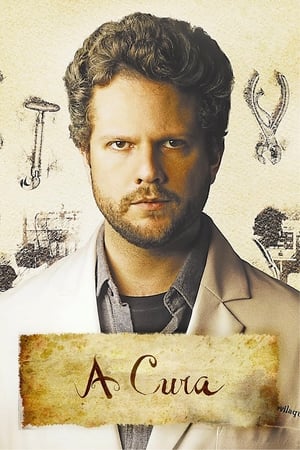 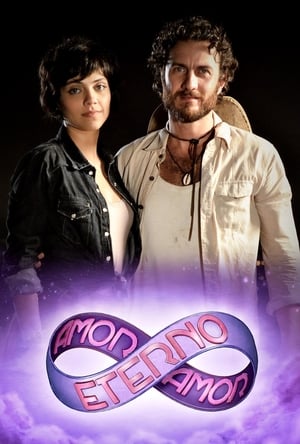 Amor Eterno Amor is a Brazilian telenovela produced by Rede Globo and exhibited in the schedule of 18 hours. Written by Elizabeth Jhin and directed by Roberta Richards, Fábio Strazzer, Luciana Oliveira Paulo Ghelli, Pedro Vasconcelos and Rogério Gomes, it was released on March 5, 2012, ending on September, 7 of the same year, replacing A Vida da Gente. 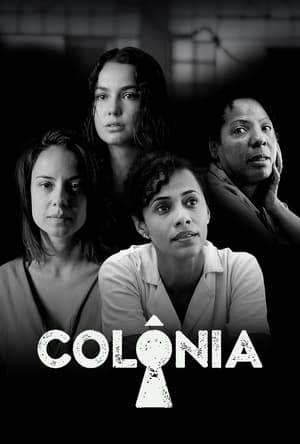 Christian and Renato are identical twins who have opposite lives: Christian grew up in an orphanage and is underemployed, struggling to survive. Renato was adopted by a rich family and had everything that money can buy. When they meet again as adults, a tragedy happens: Renato is murdered and identified as Christian who, in turn, takes the place of his brother. However, to this end, he must leave behind his identity and his great love. 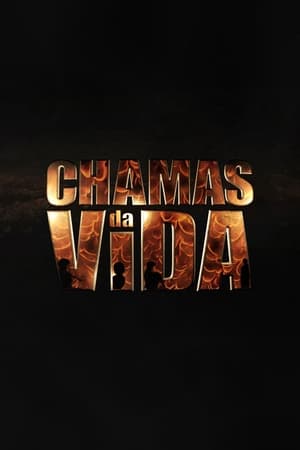 This telenovela is full of secrets. The plot releases love stories, hate, friendship, revenge, friendship, hate and many surprises. The exciting story of Flame of Life shows a love growing interest started in two childhood friends who haven’t seen each other for many years and are bring back together in a tragic moment. 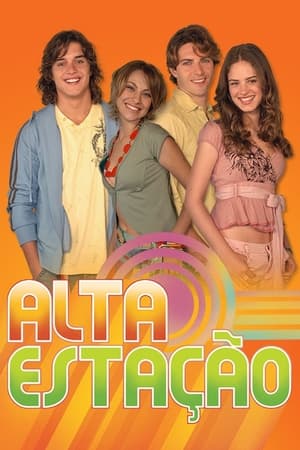