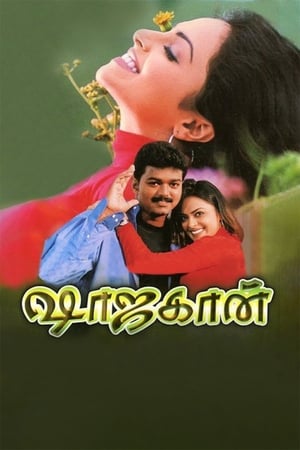 Shahjahan is about a man (Vijay) who helps out two lovers. He later realizes that he has been helping his friend Krishna to fall in love with the girl that he is in love with. But Vijay swallows his 'love' and beats up the villains in town for the sake of his friend. 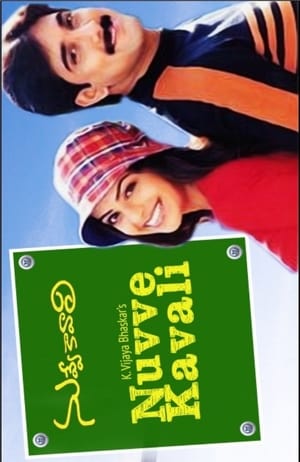 Nuvve Kavali (Telugu: నువ్వే కావాలి) (English translation I Want Only You) is a 2000 blockbuster Telugu film under Ushakiron Movies, directed by K. Vijaya Bhaskar of Swayamvaram fame. Tarun and Richa Pallod debuted with this film. In many ways the film became a catalyst for new trends in Tollywood. This movie was a remake of Malayalam Blockbuster Niram. 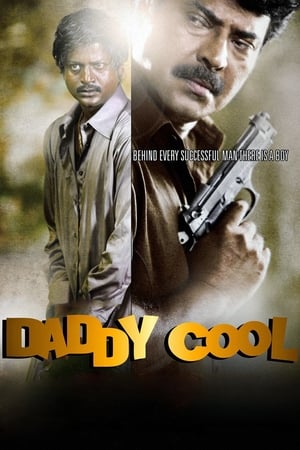 The story line of the film is the escapades of a cricket crazy kid, all of eight years and his father, a cop. Antony Simon (Mammootty) is a crime branch CI , but prefers to spend his time fooling around with his son Aadi (Dhananjay). And being a Crime Branch police officer, his rather laid-back attitude is not appreciated by his peers and superiors. Richa Pallod portrays his wife who finds this irritating. The father-son duo becomes friends with the famous national cricketer Sreekanth (Govind Padmasurya) when they save him from some street fight. Once while the father-son duo was out for shopping, Adhi saw a man with the gun and screams at his father. Simon turns back and shoots him but he kills the wrong person. Simon now faces murder charges and is suspended from duty. 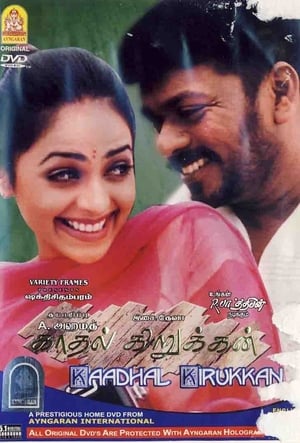 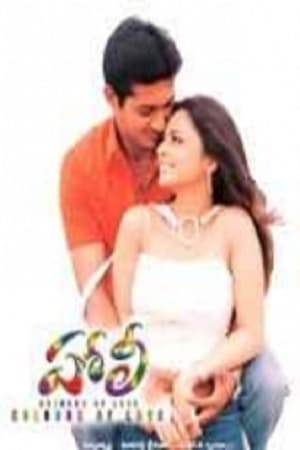 Holi is a romantic love story movie in which, Kiran (Uday Kiran) works in a software company. Sandhya (Richa Pallod), an educated belle from a village, joins in the same company as s/w engineer. Kiran falls in love with Sandhya. On the day of Holi, Kiran proposes to Sandhya. She responds to him by saying that she does not believe in a thing called love. She also says that if he is interested he can get his parents speak to her parents and fix up the marriage. But Kiran wants to date her before marriage. But Sandhya believes in the concept of love after marriage. Kiran is angry with Sandhya for her refusal. One day she realizes the preciousness of love and by then her parents fixes her marriage with an NRI. rest of the story is about how all ends well. 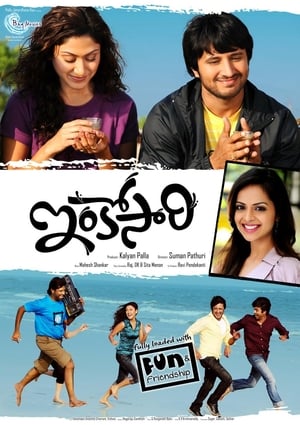 Six best friends fresh out of college decide to meet up at least once a year. Time passes by, everyone gets busy in their personal life, how they meet forms the rest of the story. 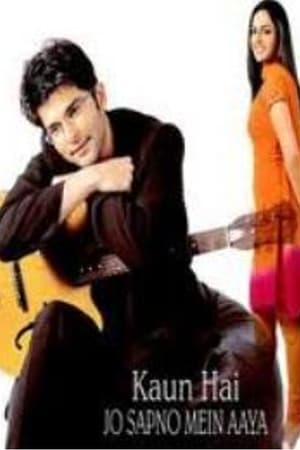 Kuldeep lives comfortably with his family.One day his friend asks him to look after his niece for a month. Mahek moves into the Khanna household and notices that the family is dysfunctional. She begins to reform the youngest one and succeeds. 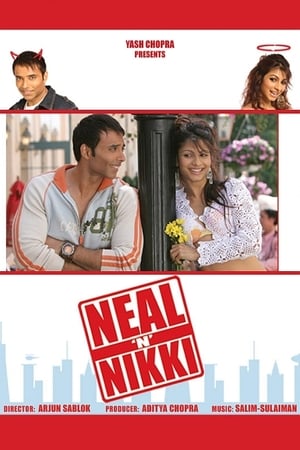 The film, as its name implies, centres on Gurneal "Neal" Ahluwalia and Nikkita "Nikki" Bakshi (Uday Chopra and Tanisha), two Canadians of Indian descent, born and raised in British Columbia. Before getting married Neal wants to spend one month on vacation in total freedom by meeting women, going to clubs... 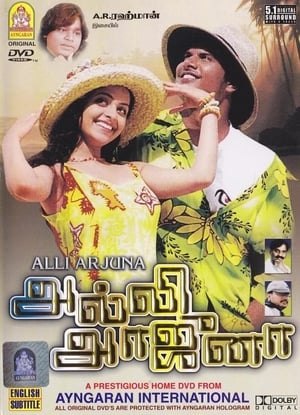 Rebellious Arivu (Manoj) -- who's incessantly at odds with his father -- shocks his family with his gallantry in this unconventional romantic drama. Forced to attend a wedding with his parents, Arivu graciously offers to marry Savitri (Richa Pallod) when the groom is a no-show. Though the jilted bride rejects the startling proposal, she later turns to Arivu after losing a cherished friend to suicide. 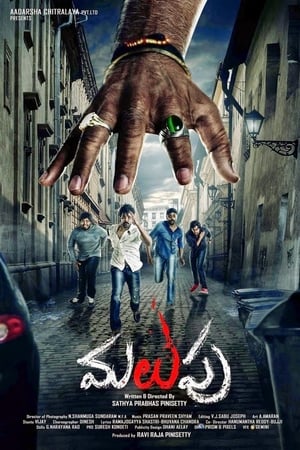 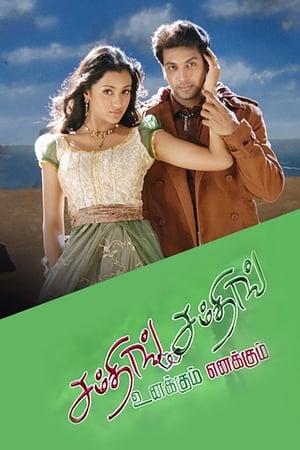 The story starts in a jail, where prisoner Muthupandi (Prabhu) is being interrogated by a police officer (Vijayakumar) about his past. Without hesitation, Muthupandi tells. Muthupandi is a son of the soil, a very hard working self-made man who dotes on his only sister Kavitha (Trisha Krishnan). Their mother died very early and it was Muthupandi who brought up Kavitha with a lot of love and affection. Kavitha’s best friend Lalitha (Richa Pallod), who is getting married, takes Kavitha to her house for the nuptial ceremony. As an emotional scene prior to this notes, this is the first time Kavitha has been away from her brother. 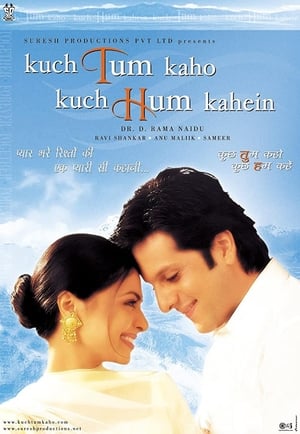 Two feuding neighbouring families are brought together to celebrate the wedding anniversary of Vishnupratap Singh (Vikram Gokhale) and his wife (Farida Jalal), much to the dislike of Rudra Pratap (Sharad Kapoor). During this get together Abhayendra Singh (Fardeen Khan) falls in love with Mangala Solanki (Richa Pallod). Abhayendra comes to know of the background of the two families' feud, and makes attempts to reconcile the two families - with disastrous results. 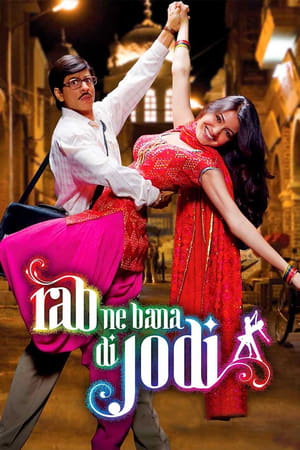 A lonely 40-ish man, likely to remain a bachelor, has a chance to find the love of his life when he falls for a vivacious young woman. 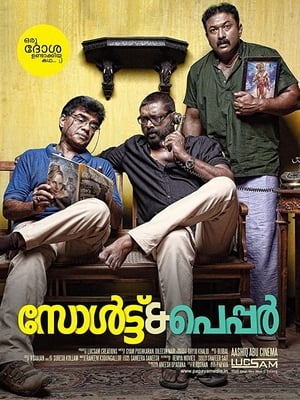 Kalidasan, a foodie, receives a phone call not intended for him. He finds that the person at the other end, Maya, is also fond of food and cooking. Soon they develop feelings for each other.