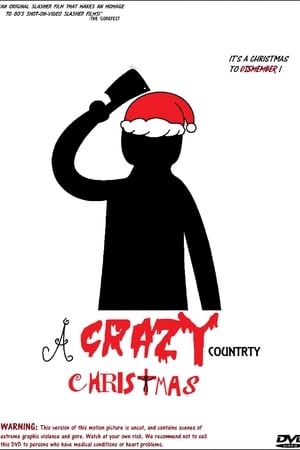 A young man with schizophrenia living with his parents out in the countryside of Texas is a cold, emotionless murderer. He will kill any and all who cross his path or trespass. One day, the young man sinks to a new low as he goes too far, killing one of his best friends. The film follows him as he delves deeper into the rabbit hole that is his own mind, trying to figure himself out, struggling with his morally upright conscience who attempts to bring the young man's actions to a stop. 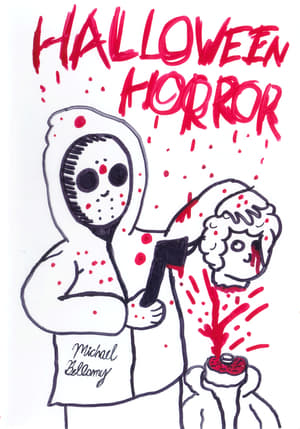 An unidentified killer sets loose on Halloween to terrorize the inhabitants of a home in Texas.