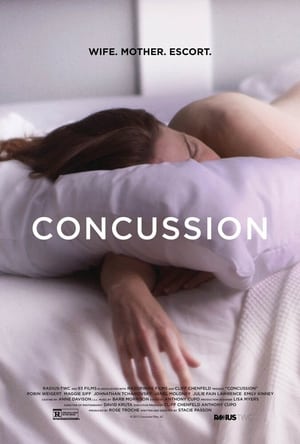 After a blow to the head, Abby decides she can't do it anymore. Her life just can't be only about the house, the kids and the wife. She needs more: she needs to be Eleanor. 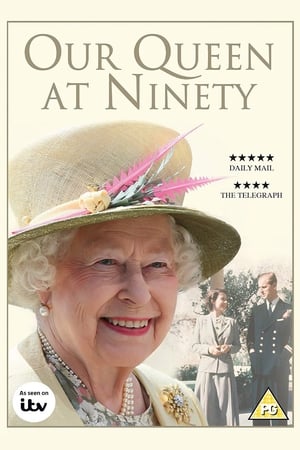