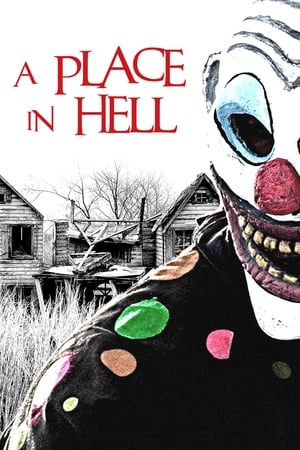 Inspired by a real serial killer: A disgraced detective on the trail of a serial killer and a group of student filmmakers cross paths at a Halloween fright farm in the dead of winter. 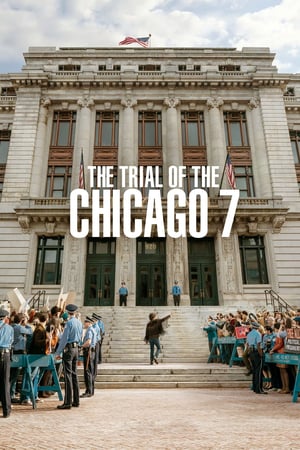