Acting in theatre since the age of 8, Nick fits right in as DRAMARAMA’s tender and funny Gene! Growing up in the Bay Area where he pursued acting, Nick later graduated from Loyola Marymount University’s Theatre Arts program. He is currently filming the new Paramount+ series SCHOOL SPIRITS. In addition to appearing in independent projects, his first TV role was in Netflix’s 13 REASONS WHY. He also co-wrote and co-starred in the award-winning short THANK YOU FOR BEING HERE with DRAMARAMA’s Danielle Kay. DRAMARAMA marks his amazing feature film debut. - https://www.dramaramathemovie.com/cast 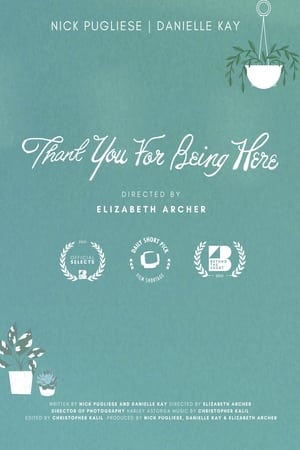 Tensions arise between a pair of roommates while awaiting the result of a pregnancy test.

More info
Thank You for Being Here
2021 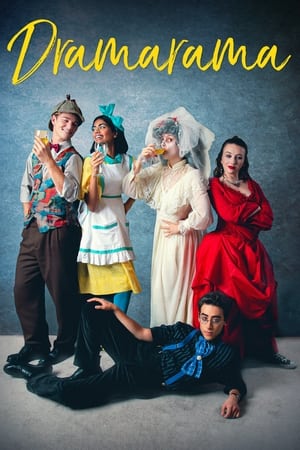 In 1994, a closeted teen struggles to part ways with his four high school drama friends at their final murder mystery party before they leave for college.

A teen stuck in the afterlife decides to investigate her mysterious disappearance alongside a group of other students who are also stuck in limbo at their high school.