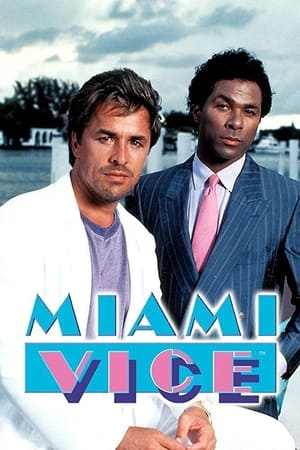 The fourth ("Calderone's Return: The Hit List") and fifth ("Calderone's Return: Calderone's Demise") episodes of Miami Vice's first season, later combined into a two-hour movie. Calderone, Crockett and Tubbs' old nemesis, hires a notorious Argentinian assassin to take out his largest competitors in Miami, and the Vice Squad soon learns that Crockett's name is last on a list of eight victims.