Kim Ji Woong is a South Korean singer and actor. He debut in the entertainment industry on August 2, 2016, as a member of the K-Pop boy group, INX. As a member of the pre-debut groups, B.I.T and ATEEN, from 2018 to 2019, he went on to participate in the survival reality, “Burn Up 30” in 2020. The following year, he made his debut as an actor, taking his first acting role in the television drama, “The Sweet Blood”. 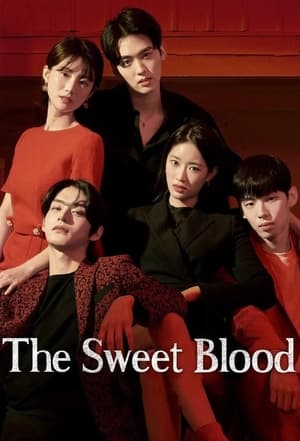 A fantasy romance story between Yeon seo and Song Meo Ru. She is a high school girl who has to graduate safely. Yeon seo is a half-vampire who has lived 118 years. Born between a human mother and a vampire father, she has a natural beauty, and vampire abilities but desire to live an ordinary human life. 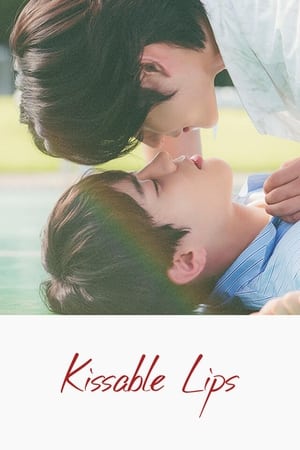 Jun Ho is a vampire who is about to die. To survive, he will need to drink pure blood and thus become a human. One day, while searching for this pureblood, he meets Min Hyun, a human with pure blood. But another vampire named Hae Soo, who knows about Jun Ho's past traumas, causes Min Hyun and Jun Ho to fall out. 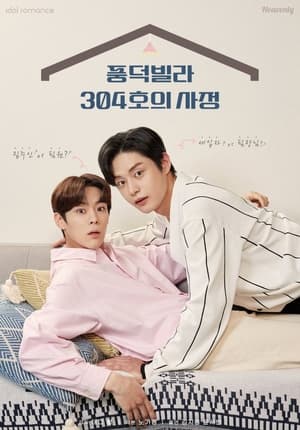 Ji Ho Jun, 29, a happy-go-lucky third-generation chaebol of Guemman Group, receives an ultimatum from his father to: 1. Leave the house penniless and survive for two years; and 2. Achieve results as a team leader in the new business team of the Guemman Group. Ho Jun was kicked out and moved to Villa, which he came to in a Ferrari. When he arrives, Seo Jae Yoon, the owner of the villa, ignores and treats him as a swampy man who drives a luxury car penniless. However, it turns out they work in the same company when they meet as a team leader and subordinate. What will happen between them? 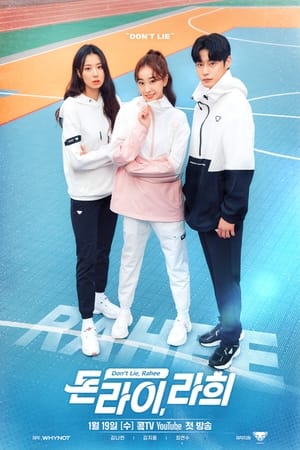 An icon of perfection on the outside, Noh Rahee is an influencer with 100k followers! As she tries to keep up the image of "perfect Rahee" made up with lies, her first love shows up! Will Rahee be able to keep her secrets till the end? 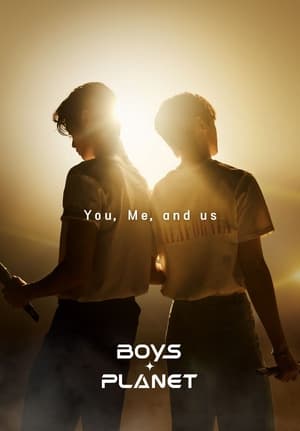