Jackie (Holly Sampson) and Ben (Eddie Jay) move into a luxurious new home in the affluent neighborhood of Verdana Hills. They are immediately welcomed and befriended by their sexy new neighbor Lizellee (Monique DeMoan) and invited to a pool party to meet the rest of the neighbors in the complex. After meeting Lizette’s husband Lorenzo (Ben Brown) at the pool gathering, Ben is invited and told about a “sexual card game” that allows everyone in the complex to discard their marital inhibitions. Soon both Jackie and Ben are pulled into a world of swingers and lurid sex that threatens the very fibers of their relationship. 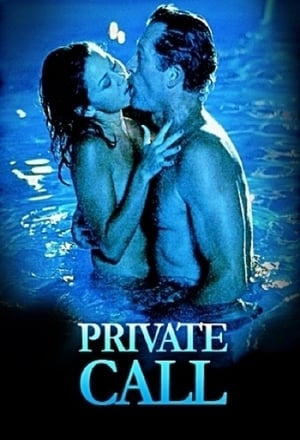 In order to avenge the murder of an old friend, a recently suspended female police officer goes undercover at an illegal gambling den where the winning prize is a night with one of the female staff. 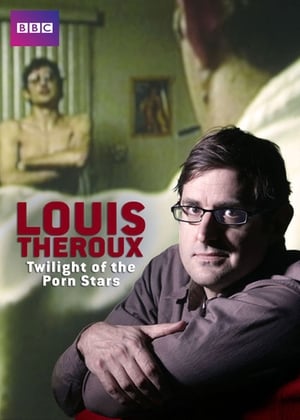