Anoop Kumar, born Kalyan Kumar Ganguly was an Indian film actor who appeared in over seventy-five Bollywood films Kalyan was born into a Hindu Bengali Brahmin family in Khandwa, Central Provinces and Berar (now in Madhya Pradesh). His father Kunjalal Ganguly (Gangopadhya) was a lawyer and his mother Gouri Devi came from a wealthy family. Anoop Kumar was the second youngest of four siblings, the other three being Ashok Kumar (the eldest), Sati Devi, and Kishore Kumar (the youngest). 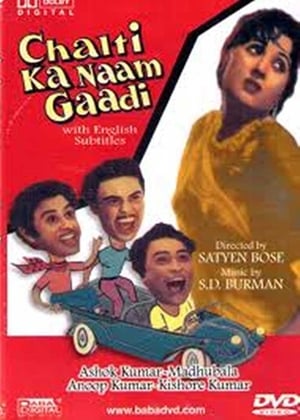 Three woman-hating brothers face changes in their respective lifestyles when two of them fall in love. 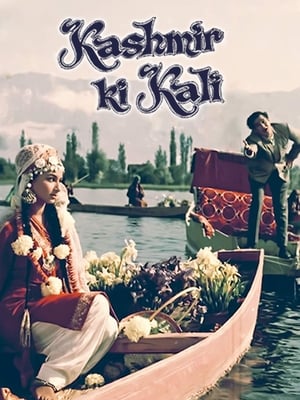 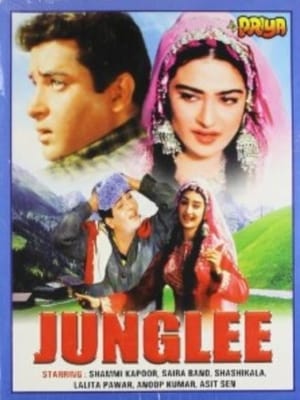 A humorless and pompous businessman goes wild when he falls in love. Now if only his domineering mother could understand his new lease on life.

Numerous plot lines intersect in this comedic romp about a female Victoria-carriage driver who disguises herself as a boy, and the hunt for the stash of diamonds hidden in her Victoria. 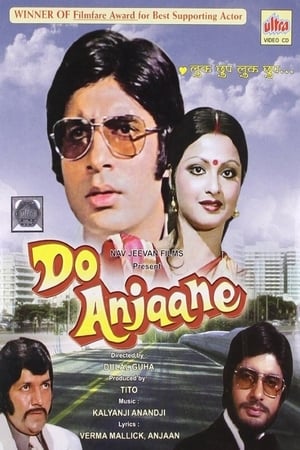 A man (Amitabh Bachchan) is found wounded on railway tracks and when he awakens he has no memory of who he is and doesn't remember anything about his life.

Shanta, a widow who wants to question the orthodox society, falls in love with Shekhar, a poet. In her quest to fight the system, Shanta's father-in-law, a retired judge, supports her.

Bhola Nath is a young petty criminal/robber/pickpocket whom works with a female acomplice and his former lover, Sharmii. Bhola unknowlingly is the illigetimate son of a police officer, named Kumar, whom has been tracking a shadowy gangster, named Amanarchard Rathore, whom Kumar imprisoned 20 years before and has now been paroled and resumed his life of crime. Bhola was abducted by Amanarchard's henchmen as a little boy, but escaped and was raised by a veteran thief named 'Mr. John,' while his Lt. Kumar and his wife and other son have long belived that their other son was dead. Bhola and Sharmii stumble upon a manuscript for a book titled 'Chori Mera Kaam' during one of their robbery excursions belonging to Mr. John's former partner in crime which they sell to a shady publisher, named Parvin Bhai, which becomes a nationwide best seller. But it attracts unwanted attention from the police, the local mob, and the original writer himself.