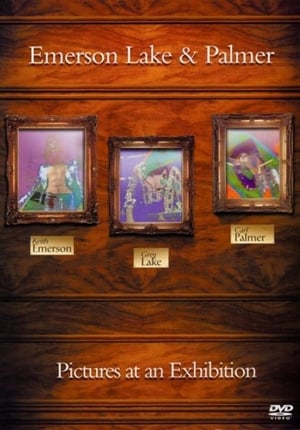 ELP's performance of Pictures at an Exhibition filmed at London's Lyceum in December 1970. Bonus features include a 1971 appearance on the Belgian TV show "Pop Shop". 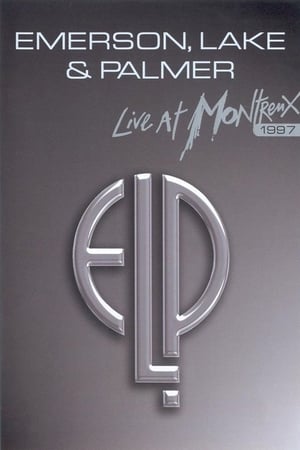 Keith Emerson, Greg Lake and Carl Palmer first joined forces in 1970 and went on to become a global success story. After a break in the eighties, they reunited in the early nineties and took to the road once more. In 1997 they made their debut at the Montreux Jazz Festival with a performance that included all their trademark virtuosity and showmanship. The show includes classic tracks from across their career including Karnevil 9, Hoedown, Take A Pebble, Lucky Man, Tiger in the Spotlight, Tarkus and Fanfare for the Common Man. Recorded live on July 7, 1997 at the Audtitorium Stravinski, Montreux Jazz Festival (Switzerland). Programme copyright 2010. 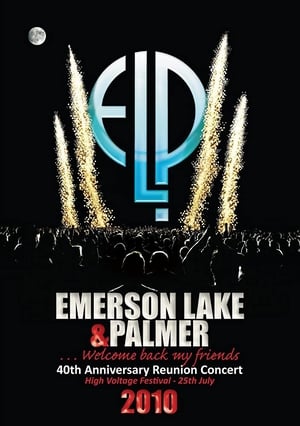 Emerson, Lake & Palmer, also known as ELP, are an English progressive rock super group. They found success in the 1970s and sold over forty million albums and headlined large stadium concerts - one of the largest at California Jam (Cal Jam) in 1974 was in front of 200,000 people. The band consists of Keith Emerson (keyboards), Greg Lake (bass guitar, vocals, guitar) and Carl Palmer (drums, percussion). They are one of the most commercially successful progressive rock bands and from the outset focused on combining classical pieces with rock music. The legendary Rock Band reunited to celebrate their 40th Anniversary and headlined London's first High Voltage Rock Festival. This was the historic moment when Emerson Lake and Palmer performed for the first time since 1998. 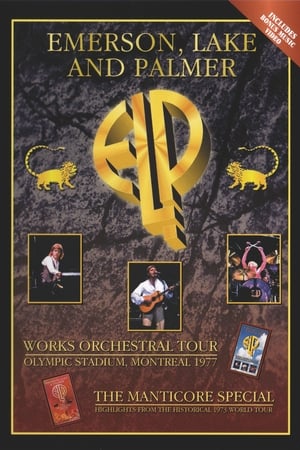 Works Orchestral Tour is live in Montreal on Aug. 26, 1977, where ELP became the first rock band to assemble and tour with a full 65 piece symphony orchestra before a sold-out audience of 70.000 enthusiastic fans. This is Emerson Lake And Palmer "Symphonic Live" recorded during the works tour on August 26th 1977 at the Montreal Olympic Stadium. The band was accompanied by the Royal Montreal Philharmonic 65 Piece Orchestra and a 12 person choir. This show, filmed before over 70,000 fans is considered to be Keith Emerson's Opus. 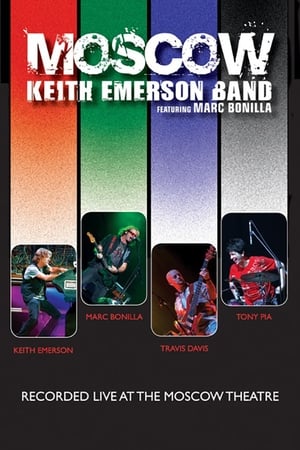 On Moscow, the Keith Emerson Band includes ace session guitarist, vocalist, and composer Marc Bonilla (who's toured before with Toy Matinee), bassist Travis Davis, and drummer Tony Pia, who, while currently a member of the Doobie Brothers, has also played with Edgar Winter and Brain Setzer. The program features numerous Emerson, Lake & Palmer nuggets (including a 35-plus-minute "Tarkus"), some brief Emerson originals (film cues from his soundtrack work), a pair of Bonilla pieces, and two co-writes between Bonilla and Emerson. Filmed August, 2008, at Central House of Cinema, Russia. 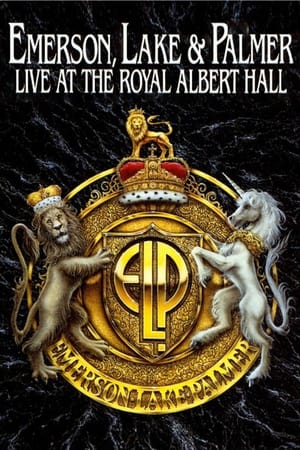 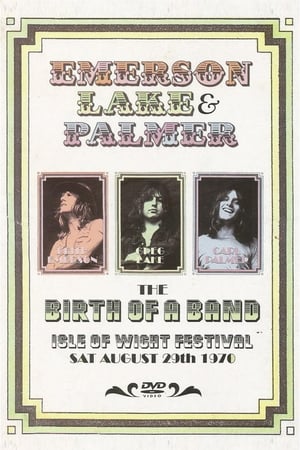 Continuing our release of DVDs from Oscar-winning director Murray Lerner’s filming of the August 1970 Isle Of Wight Festival, we have Emerson Lake & Palmer’s The Birth Of A Band. It was ELP’s first proper live concert, their only previous gig having been a warm up in Plymouth the previous night. Playing in front of a record 600,000 people, at what remains the biggest festival in rock history, they became overnight stars. With a spectacular stage show that included real cannons being fired over the heads of the audience, they became overnight stars with the press raving about their virtuosity and daring. lntercut with the live footage from the show , this film also features brand new Interviews with Keith Emerson, Greg Lake and Carl Palmer as well as their then manager John Gaydon and creates a vivid portrait of the birth o f a band. They would go on from here to become multi-million selling artists, but this unique film is there right at the beginning. 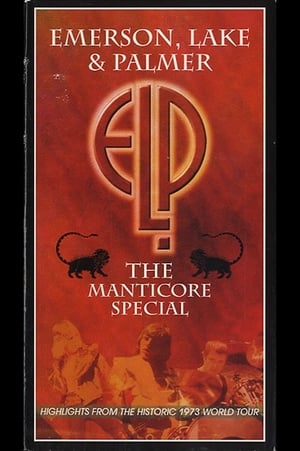 A documentary film of the final dates in Emerson Lake and Palmer's 1973 'Get Me A Ladder' European tour, on and off-stage, along with footage of the three musicians' private lives, plus the band rehearsing in Fulham, London. 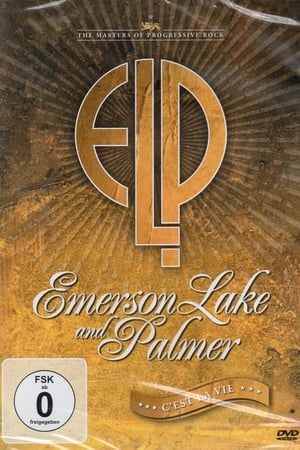 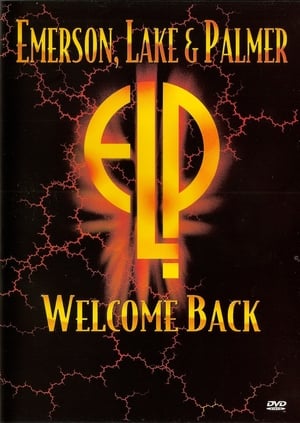 Musical Biography outlining the birth and rebirth of ELP 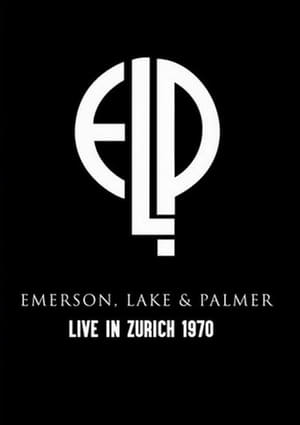 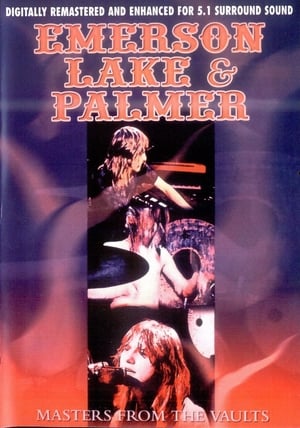 This is Emerson Lake & Palmer captured at the very beginning of a legendary career. Filmed at the time when the band had only just recorded their ground breaking first album ELP had to use all of their huge individual creative talents to create a full show. This is an essential addition to the collection of any fan of the progressive rock era. 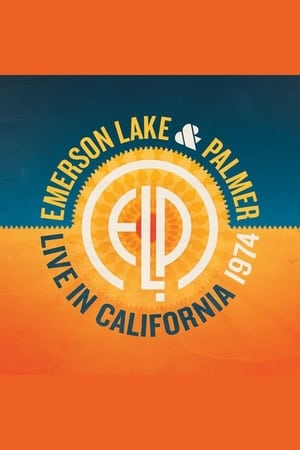 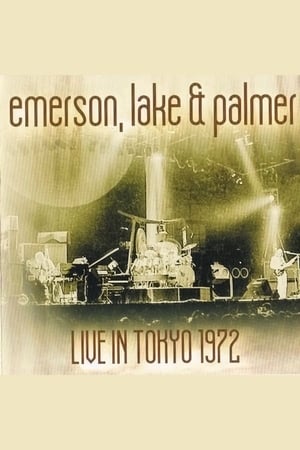 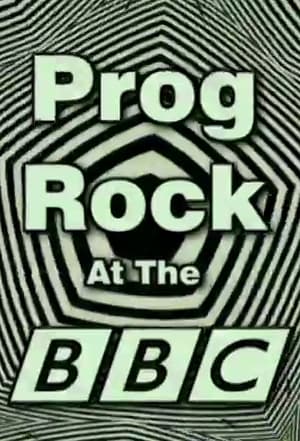 Compilation of some of the greatest names and British bands in what they still dare to call prog rock, filmed live in the BBC studios in the early 1970s. Expect to see stadium names like Yes, Genesis and Emerson, Lake and Palmer alongside much-loved bands of the era including Caravan, Family, Atomic Rooster and more. 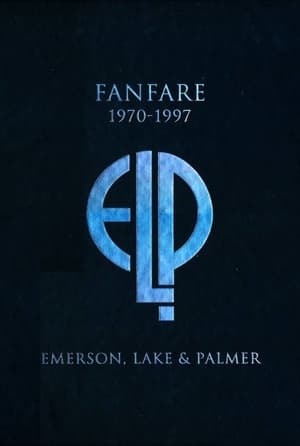 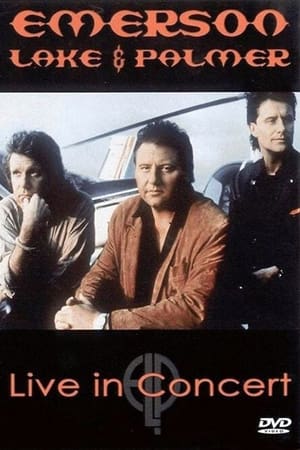 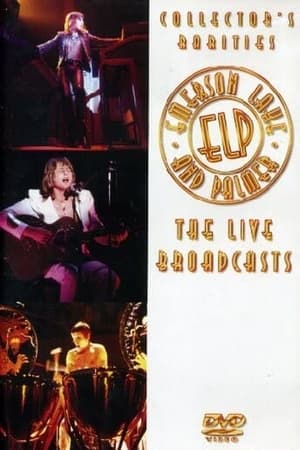 This is the Holy Grail for progressive rock fans. Emerson Lake and Palmer are captured here at the very beginning of a legendary career. Filmed at the time when the band had only just recorded their ground breaking first album, ELP had to use all of their huge individual creative talents to create a full show. That's what makes this film so special. Extensive improvisation virtuoso playing by Keith Emerson, inventive percussion from Carl Palmer and a bravura performance at the mike by the young Greg Lake make this an essential addition to the collection of any fan of the progressive rock era. TRACK LIST 1. The Barbarian 2. Rondo/Bach Improvisations 3. Drum Solo 4. Nutrocker 5. Take A Pebble 6. Knife Edge 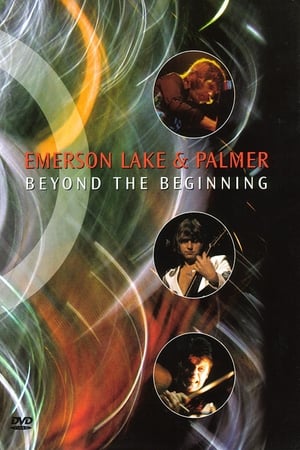 Featuring performances from every stage of their career, including 44 minutes of ELP headlining the California Jam Festival in 1974 on Disc 2 which also showcases footage of the famous spinning piano sequence. The DVD also contains 'Beyond The Beginning', an hour-long documentary. 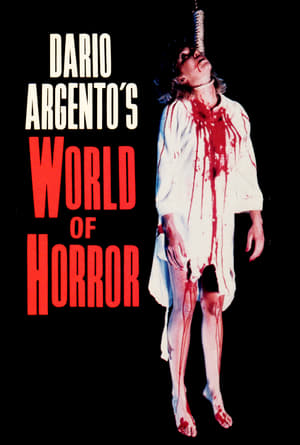 Documentary on horror/mystery film maker Dario Argento. Features an in-depth interview with Argento and covers his work from 1969 to 1985. 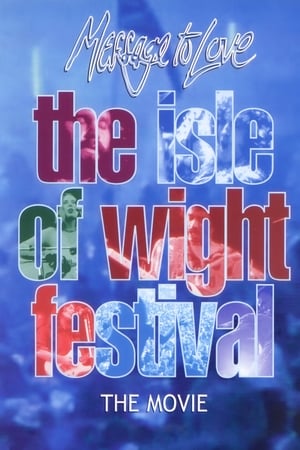 In August 1970, 600,000 fans flocked to the Isle of Wight to witness the third and final festival to be held on the island. Besides the music, they also got a look at the greed, cynicism and corruption that would plague the music industry for years to come. They also witnessed the final, drugged out performance of Jimi Hendrix in England just two weeks before he would meet a tragic death. When it all was over, the fans view of rock and roll was never the same.

More info
Message to Love - The Isle of Wight Festival
1996 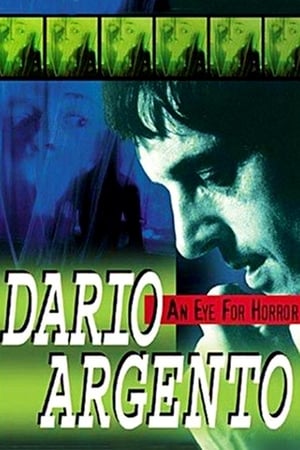