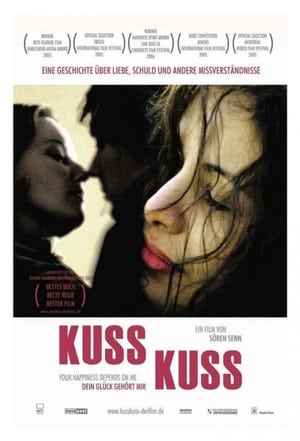 When the hard-working bread-winner Katja and Hendrik the intellectual meet Saida, an illegal immigrant from Algeria, and accept to organize a "passport marriage" between her and Hendrik, they are caught up in a chain of events and feelings over which they have no control.

More info
Your Happiness Depends on Me
2006 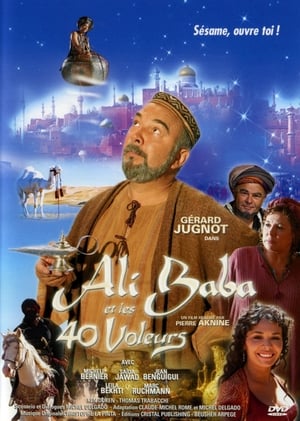 The story of Ali Baba, who takes on forty thieves to save the Caliph of Baghdad and prevent a war between the Orient and the Occident. 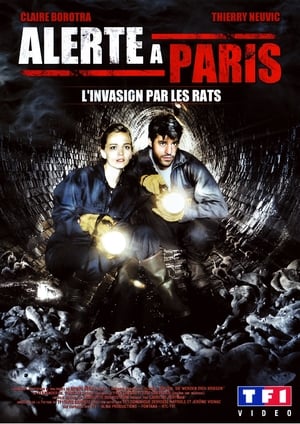 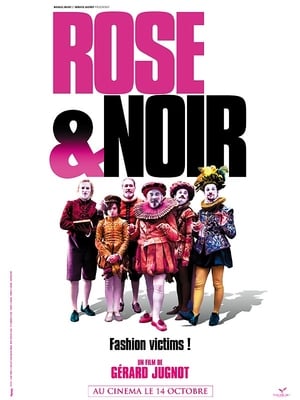 Paris 1577 - King Henri III gives famous couturier Pic Saint Loup a crucial diplomatic mission. He must go to Spain to make a magnificent gown for the wedding of the King's nephew to the daughter of a Spanish noble. The trouble is that the real creative brains behind Saint Loup's outfit is his Moorish assistant, while his perfumer is a Marano Jew and his hairdresser is out, loud and very proud. And Catholic Spain, in the grip of the Inquisition, is no place for Arabs, Jews and homosexuals (Saint Loup is anything but heterosexual). To make matters worse, his secretary is an undercover Protestant plotting revenge for the St. Bartholomew's Day massacre and the father of the bride turns out to be the Chief Inquisitor of Cordoba. 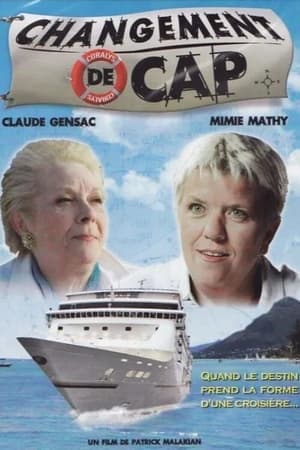 17, rue Bleue is an autobiographical drama about an Algerian immigrant's self-destruction in Paris. In it, director Chad Chenouga recounts how his mother, Adda, came to France as an illegal alien, hoping to escape the haunting secrets of her native land, and seeking a new life of wealth. When Adda falls in love with her employer, a wealthy Parisian named Merlin, she believes her fortune is within reach. But troubles begin when Merlin suddenly dies, leaving behind no clear will. Adda, believing in the Algerian superstition that a beauty mark on her son's hand signifies great wealth to come, throws herself into a losing court battle to win Merlin's estate. As legal defeats mount up, Adda turns to drugs, driving away friends and family members, until she's left with only her son, Chad. When he turns 16, his mother dies from her many years of drug abuse. 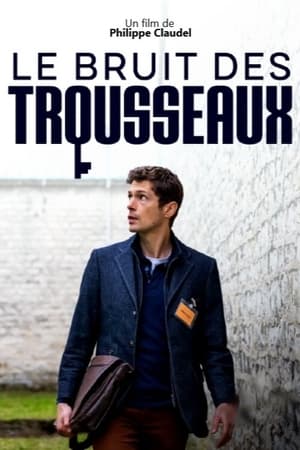 Alexis Pasquier, a young French teacher, begins his first day of classes at the Nancy prison. There he meets Léa, a young woman with whom he falls madly in love. Two worlds open up to him: true love and the prison environment. He will never be the same anymore. 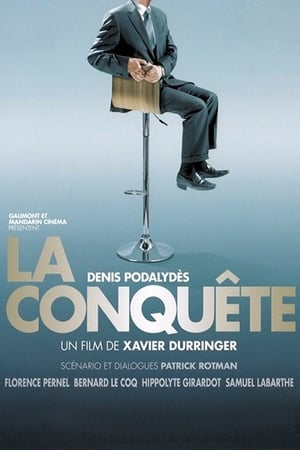 A look at French president Nicolas Sarkozy's rise to power. 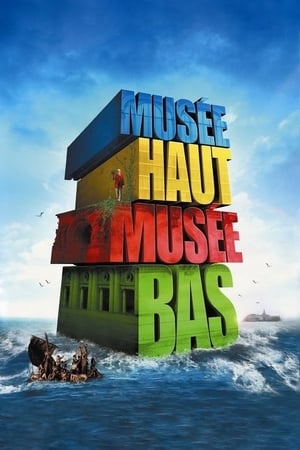 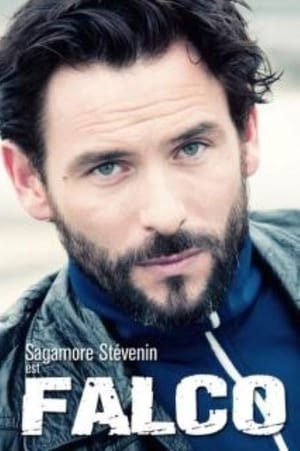 In 1991, 24-year-old Detective Alexandre Falco has it all, a loving wife, a new-born daughter and his dream job. But one day out in the field, he is shot in the head. Falco opens his eyes again 22 years later to a changed world, where everything he once had is no longer as it was. 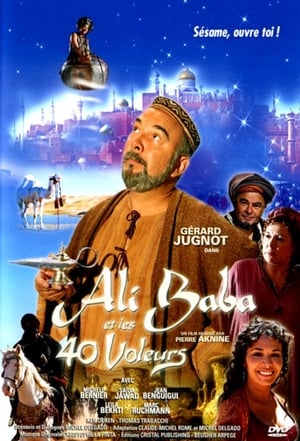 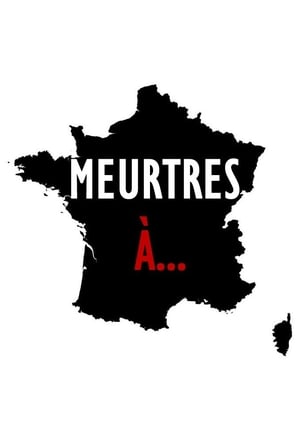 Murders in... is a collection of French-Belgian police TV movies taking place each time in a different French city and region. 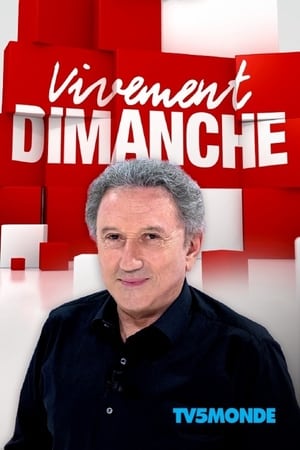 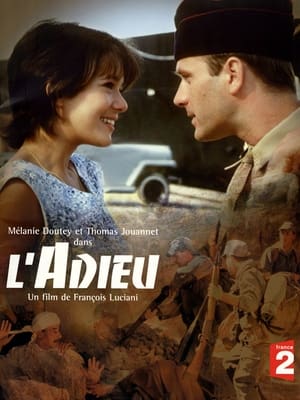