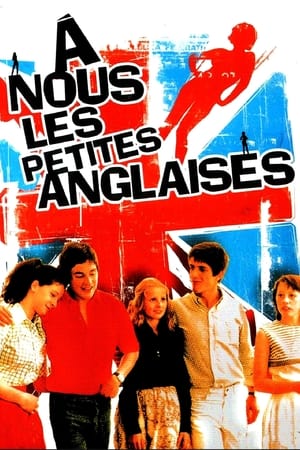 When their little cheat fails, Alain and Jean Pierre fail their final high-school exams in English. Their parents deny them the planned vacation to the Cote D'azur and send them instead to Ramscale in England, to improve their English. However many other parents had the same idea, so they meet more of their own than English folks and end up more at beach parties than in class. Only with the girls they seem to have no luck, although they desperately try...

Héléna Werner leads a reclusive and deserted life. Alone, as if withdrawn from the world in her apartment of refined luxury. She places an ad for a private secretary, a "handyman" who would take her away from the daily grind. As soon as he starts working, Milo adopts an intriguing behavior. From the start, he takes everything in hand and the doors of the apartment close on them both.

Pierre (Christian Vadim) is a womanizing photographer, with a slight mean streak. For whatever reason, Camille (Lio), an artist in her own right, finds him entrancing and easily succumbs to his devious efforts to get her into bed. Soon she is trying to hold him to her with her oh-so submissive love, and he is playing some games with her head by pretending (usually) to have been playing around with others. Eventually, he encounters another woman who is not so sticky and tells her to buzz off. When they meet some time later, it becomes clear that the relationship meant different things to each of them. 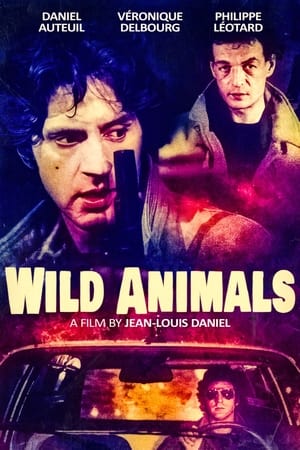 Berg and Bela are married stunt drivers, but one night Bela dies in an accident. Jaded and reclusive, Berg becomes a nighttime security guard where he befriends a young woman, Mimi, who works nights too. Soon a shadowy figure from Bela's past comes into Berg and Mimi's lives. Berg is forced to protect Mimi and seems responsible for a murder, but the man from Bela's past who caused her so much pain won't stop until he sees Berg suffer as much as Bela did.

TV movie adaptation of a novel by Jacques Perret. 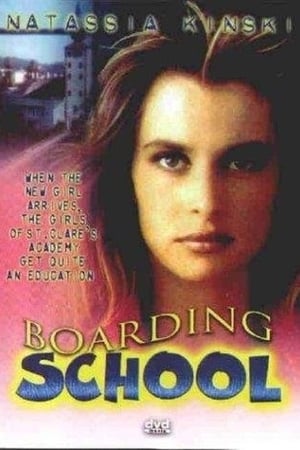 Cinématon is a 156-hour long experimental film by French director Gérard Courant. It was the longest film ever released until 2011. Composed over 36 years from 1978 until 2006, it consists of a series of over 2,821 silent vignettes (cinématons), each 3 minutes and 25 seconds long, of various celebrities, artists, journalists and friends of the director, each doing whatever they want for the allotted time. Subjects of the film include directors Barbet Schroeder, Nagisa Oshima, Volker Schlöndorff, Ken Loach, Benjamin Cuq, Youssef Chahine, Wim Wenders, Joseph Losey, Jean-Luc Godard, Samuel Fuller and Terry Gilliam, chess grandmaster Joël Lautier, and actors Roberto Benigni, Stéphane Audran, Julie Delpy and Lesley Chatterley. Gilliam is featured eating a 100-franc note, while Fuller smokes a cigar. Courant's favourite subject was a 7-month-old baby. The film was screened in its then-entirety in Avignon in November 2009 and was screened in Redondo Beach, CA on April 9, 2010. 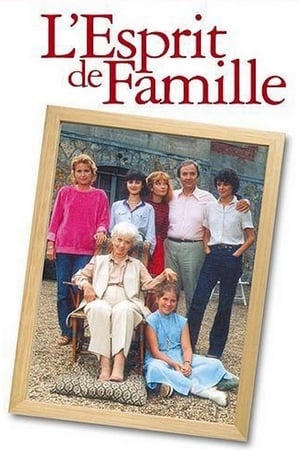 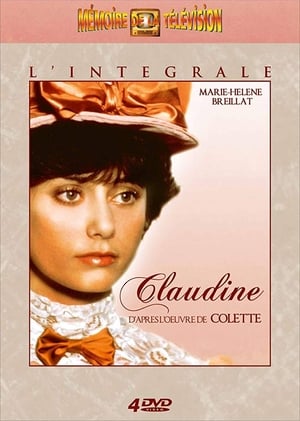 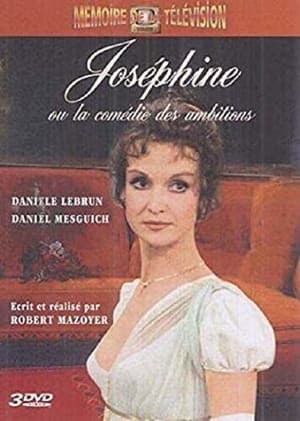