Physics lecturer Steven Chesterman finally realizes his long cherished dream of perfecting a teleportation device and rushes home to tell his wife, Alice. But she has news of her own - she's a male alien disguised as a human female. Then Elizabeth arrives, another alien who is to escort Alice back to the planet Nulark. 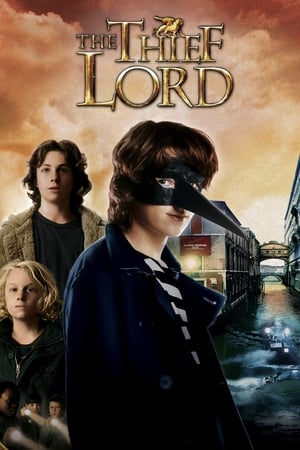 A tale about two young boys, Prosper and Bo, who flee to Venice after being orphaned and dumped in the care of a cruel auntie. Hiding in the canals and alleyways of the city, the boys are befriended by a gang of young urchins and their enigmatic leader, the Thief Lord. From their home base of an old cinema theater, the children steal from the rich to support themselves and soon capture the interest of a bumbling detective. However, a greater threat to the children is something from a forgotten past - a beautiful magical treasure with the power to spin time itself

Two sisters cope with the unpredictable behaviour of their depressed, alcoholic mother. Based on the novel by Jacqueline Wilson. 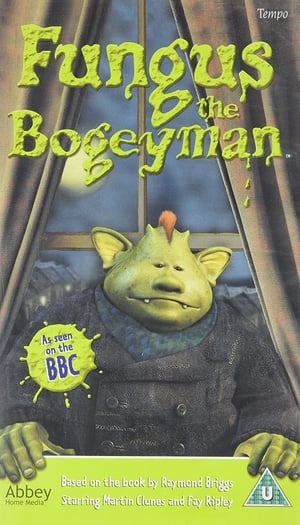 BBC adaptation of Raymond Briggs' children's book. Fungus (voice of Mak Wilson)'s job is to venture above Bogeydom and scare dry-cleaners (a Bogey's name for humans). But on one trip disaster strikes and a dry-cleaner discovers their existence in Bogeydom. The dry-cleaner, Jessica (Clare Thomas), strikes up a friendship with Fungus' children and escapes back home to tell her father George (Martin Clunes) all about it. George then decides to stake-out the entrance to Bogeydom, in order to catch a real-life Bogeyman. 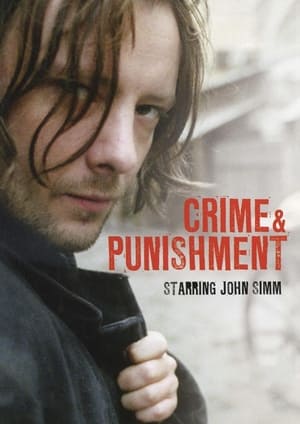 John Simm stars in this adaptation of Dostoyevsky's tragic masterpiece - a profound drama of redemption and a thrilling detective story of the soul. 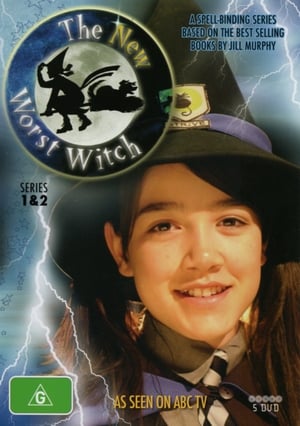 The series followed Henrietta "Hettie" Hubble, (Mildred's younger cousin), through her years at Cackles Academy. Mildred is seen in the first episode accompanying her cousin to Cackles, before magically returning home. Hettie quickly becomes friends with Mona Hallow (Ethel's younger sister) and Crescentmoon "Cressie" Winterchild. The new enemy of Cackles is filled by Belladonna Bindweed and the sidekick is filled by Cynthia Horrocks. Miss Hardbroom and Miss Cackle return, and are joined by new members of staff Caspian Bloom, Miss Swoop and Miss Widget/Miss Nightingale.