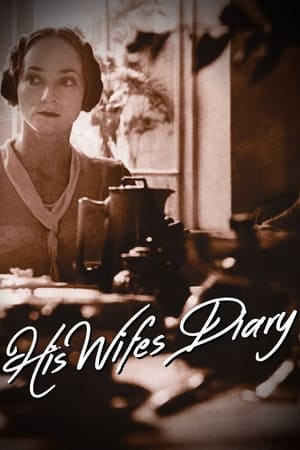 A tragic story of love and loneliness - this is the unknown life of the great Russian writer Ivan Bunin. The confused love story that involved Bunin, his wife Vera, the young poet Galina Plotnikova, opera singer Marga Kovtun and literary man Leonid Gurov. A work of great honesty and piercing psychology. 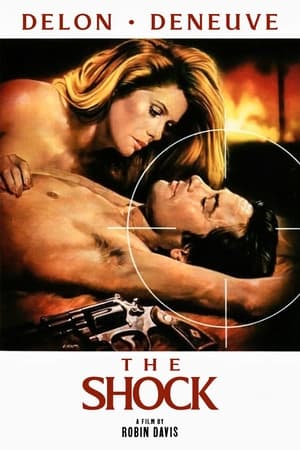 Martin Terrier wants to quit his job as a hired hitman, but his organized crime employers are unwilling to see him turned out to pasture, Terrier knows too much, and he is still useful to the organization. He escapes to the countryside where he meets Claire, and the two soon fall in love. Back in Paris to confront his employers, Terrier learns that they've stolen all his money from the bank. They give him an ultimatum—do one last job for them and he gets his money and his freedom... 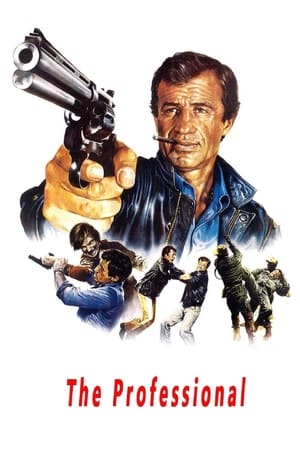 French secret service agent Josselin Beaumont is dispatched to take down African warlord N'Jala. But when his assignment is canceled, he's shocked to learn that his government is surrendering him to local authorities. He is given a mock trial and sentenced to 20 years of hard labor. But Beaumont escapes from prison and vows not only to avenge himself against his betrayers but also to finish his original assignment. 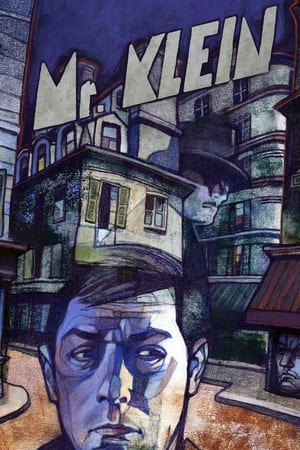 Paris, France, 1942, during the Nazi occupation. Robert Klein, a successful art dealer who benefits from the misfortunes of those who are ruthlessly persecuted, discovers by chance that there is another Robert Klein, apparently a Jewish man; someone with whom he could be mistakenly identified, something dangerous in such harsh times.