Mike Amigorena (born May 30, 1972) is an actor and Argentine television personality. He was born Ricardo Luis Amigorena in Maipú, Mendoza Province, to a Basque Argentine father and an Italian Argentine mother in 1972. Amigorena was especially restless as an adolescent and was expelled from a number of secondary schools. He left Maipú for Buenos Aires in search of fame in 1992, and initially struggled in a variety of menial jobs, living hand-to-mouth in a tenement for a number of years. He was eventually discovered by a modeling agency and in 1992, was given a small role in leading local comic Guillermo Francella's sitcom, La familia Benvenuto. He later appeared in the popular teen drama, Montaña rusa ("Rollercoaster"), and in the mid-1990s, enrolled in a theatre school, mentored first by Santiago Doria, and later, Alfredo Zemma, of the Argentine Actors' Association. He first appeared in Buenos Aires' vibrant theatre scene in 1995 and became a prolific stage actor, notably in a 1998 local production of German playwright Frank Wedekind's Spring Awakening, and in a compressed Shakespeare production from 2004 to 2006, which earned him Argentine ACE and Clarín Awards. From Wikipedia, the free encyclopedia 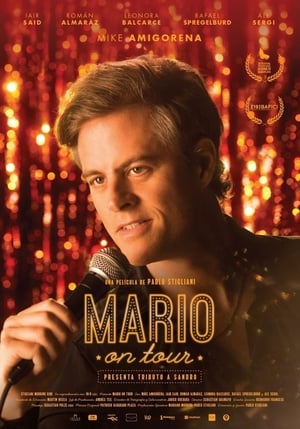 The story tells of four moments in the lives of four women: Vera, rising journalist but dissatisfied with life, trying to be the best without knowing where; Lina, always surroended by incense and saints, looking for the love of his life in a television character; Mara Bestelli, who is artificially inseminated without telling her partner that lives abroad; and Inés, whose only goal in life is to marry regardless of the reason for this decision. 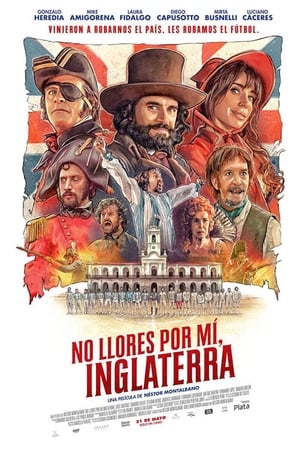 Don't Cry for Me England 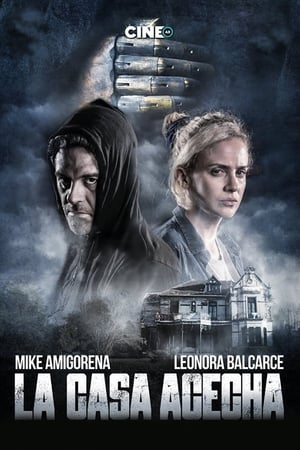 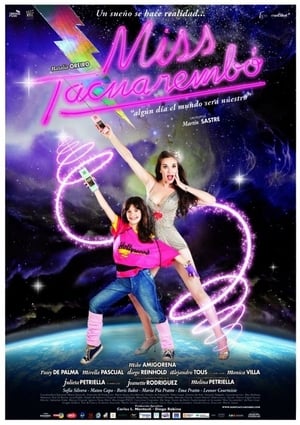 Miss Tacuarembó is a unique mixture of drama, comedy, musical with touches of parody and nostalgia which for its beautiful narration will attract many open-minded viewers not only in Latin American world. The story of Natalia, the main hero, and her life's struggles is shown in different three eras of her life.

Amorous encounters and clashes between a group of parents of kindergarten . 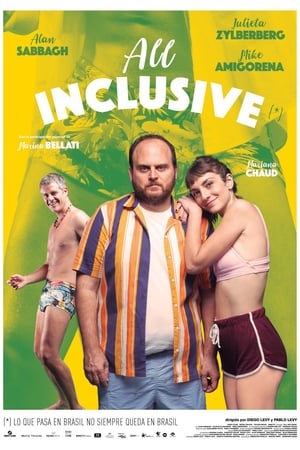 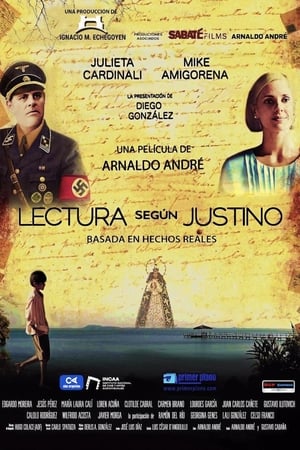 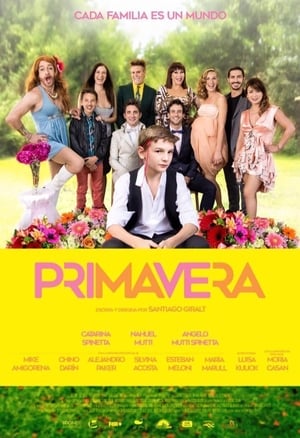 Leopoldo is an 11 year old boy who grew up surrounded by artists. During the three months of spring, the boy discovers love in one of his of poetry classmates which she then leaves him with a broken heart.

Joaquín, a recently divorced airline pilot, meets Manolo and Juan Luis, who are also divorced. Together, they establish rules to support their life as new bachelors. Everything changes when they try to seduce their housekeeper. 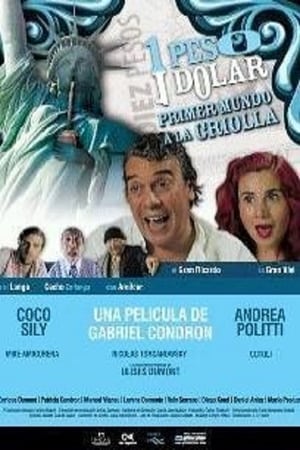 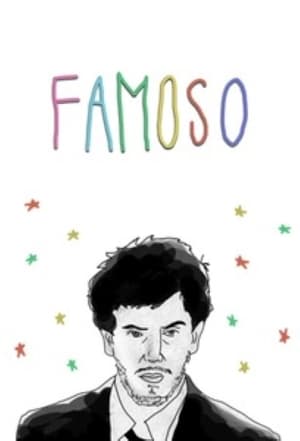 Martín is the best seller in the real estate, although Leonardo likes him, Eva is in love with him. Suddenly they kill Martín, but in heaven an angel brings him back to life to rescue his father and fulfill his postponed dreams. 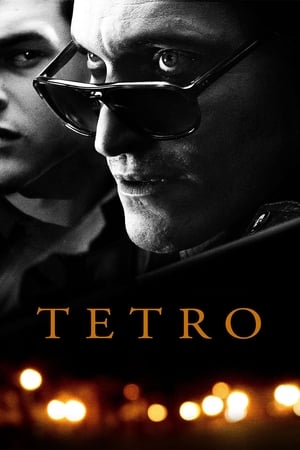 Bennie travels to Buenos Aires to find his long-missing older brother, a once-promising writer who is now a remnant of his former self. Bennie's discovery of his brother's near-finished play might hold the answer to understanding their shared past and renewing their bond.

Regina and Fernanda are the owners of a family hotel in the province of Buenos Aires that has lost the splendor of other times. Submerged in bankruptcy are by chance with a significant sum of money brought by a mysterious guest. 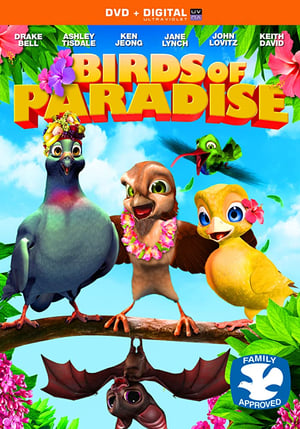 "It's an everyday universe that exists 7 feet over our heads. They are city birds that you can find in every tree or every corner." Juan: a sparrow that feels ordinary and underestimates his own race. Accidentally, he changes the way he looks, and the same reason that will make him feel unique is what is going to put his life in danger. Feifi: a beautiful canary that manages to escape from the cage of a network tycoon (Mr. Puertas), and starts trying a new life in freedom, as a common bird. Both of them will need to be something that they aren't and will face danger and adventures with their friends (Libia, the Pidgeon; Pipo, the Humming Bird; Clarita, the Bat; and some more). A clumsy cat, some psyco Southern Lapwings and Mr. Puertas will make everything even harder for them. Juan and Feifi will try to shape their destiny to feel truly free. Written by Anonymous 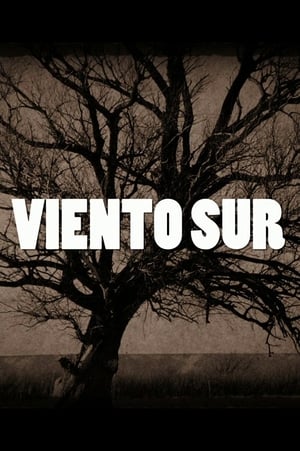 Different stories that mark the life of the Patagonia region, an almost universal place, in the decades of '30 and '40. The society of that time, the interrelation of the culture of the Native American peoples with that of the Welsh, Italian, Spanish and Lebanese immigrants, will give life to facts and circumstances that speak of those times. The talk between a bartender of the time (Horacio Fontova) and a traveler (Oscar Alegre) stuck by the strong wind, begins the journey on stories of love, jealousy, families, bandits, robberies and soldiers of a region that began to be forged . 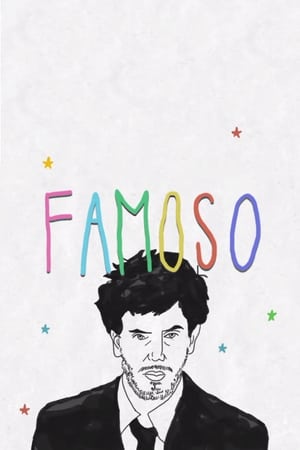 Martín Garabal, a first-time interviewer who used to work with his dad at a real-state agency, meets many of Argentina's most renowned film and music stars, but all of the encounters end up with a twist.

Martín Garabal, a first-time interviewer who used to work with his dad at a real-state agency, meets many of Argentina's most renowned film and music stars, but all of the encounters end up with a twist.