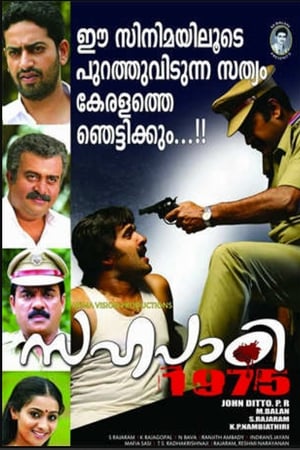 Valmeekam is a love story that traverses the distance from the naxalism of that period to the present day.

Varsha Menon (Charulatha) is a college lecturer who has a dark past. While a student she was molested by her professor. This still has an impact on her, and she deals with the trauma by get involved in painting. Her beauty continues others to attract people towards her. 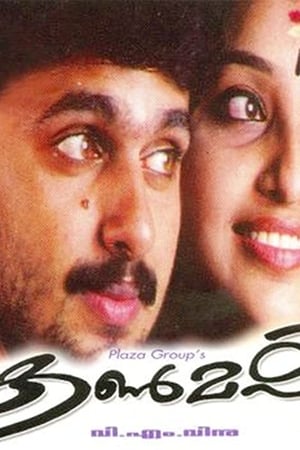 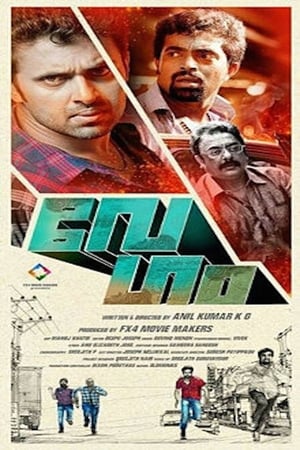 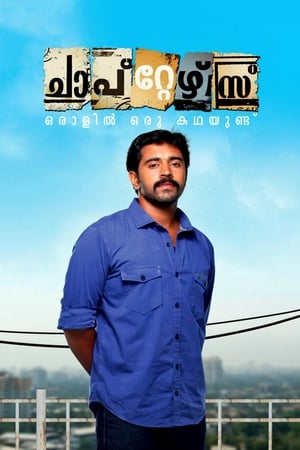 The film consists of four "chapters", each related to the other in some or the other way. The film has a unique plot which talks about people who unknowingly ends up helping each other, in a series of events which take place precisely in two days and a night.

Vinod, Santosh and Kochumon are three friends who are ready to go to any extent to help each other. Things turn drastic for them when they help Vinod's friend Mahesh to elope with a girl. 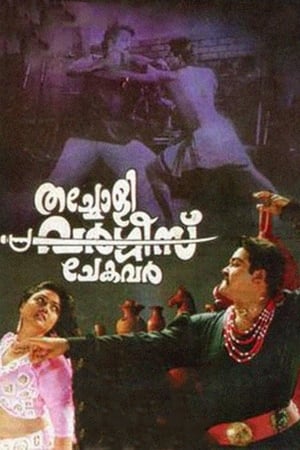 Varghese is a Kalari master & Shyam was his student. He comes to his master declaring his love for Maya. He wants Varghese's help to rescue her. Varghese kidnaps Maya and brings her to Shyam but he tries to kill her. Varghese understands that Shyam is not her lover and she is the only witness in a murder in which involves Shyam. But Maya tells Varghese that Shyam is innocent. Varghese tries to help both of them is the rest of story

Kari Gurukkal, also known as Pulimaranja Thondachan (the great grandfather who turned into tiger), is a folk god of Pulayas, a subaltern community in North Kerala. According to legends, Kari was a master of martial arts and other arts. Envious, the upper caste people ordered him to bring tiger mane and tail to cure the madness of the ruler. For this, he had to take the tiger form and go to the forest. To get his human form back when he returns from the forest, his wife should pour water used for cleaning rice and beat him with broom. But when he returns from the forest, his wife got terrified by his form and fails to do what she was told to do. Unable to take human form, Kari goes back to the forest. 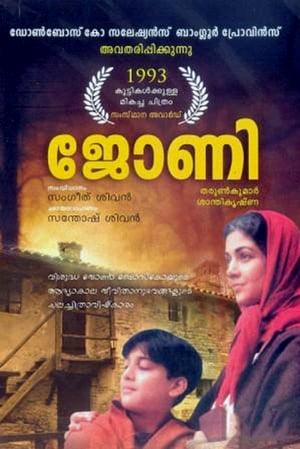 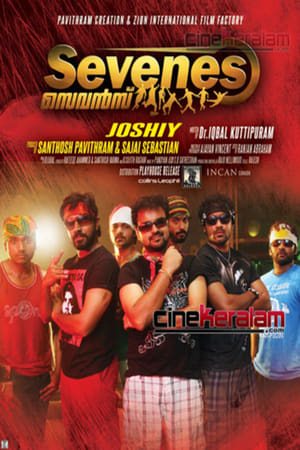 The film is about seven young men, passionate about football – sevens football to be precise – and how they inadvertently get involved in a crime. Sevens is a kind of football played in North malabar, especially in Kozhikode, Malappuram and Kannur. It is played by seven players on each side, instead of the traditional 11. The name Sevenes ascribed to the movie refers to the gang of seven friends and not as such to sevens football. 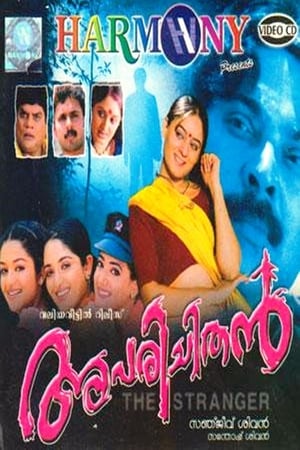 Aparichithan movie revolves around three college girls who are very close friends. Meenakshi (Kavya), Devi (Manya) and Simi (Karthika) are very good friends. Once they get caught for stealing the question papers for the exam and were expelled from the college. As they did not want to go home. 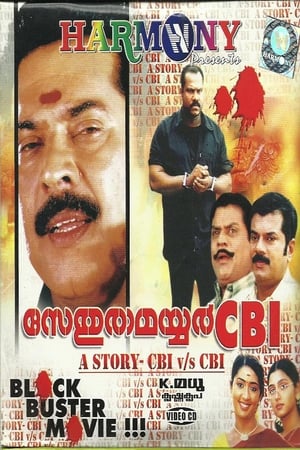 Sethurama Iyer CBI is the Sequel of Malayalam movie Jagratha . SethuramaIyer (Mammootty) who is a sharp and highly intelligent investigative officer of the CBI and was on vacation in Kerala, where he happened to meet Alex (Kalabhavan Mani) who is a convicted serial killer and who was about to be hanged. Alex was convicted of six murders but Alex confesses to Iyer that he had killed only five people and the sixth man, a financier was killed by someone else and he got blamed for it.

Unni is wrongly accused for murder of Kannan in Dubai. Sheikh Al Mubharak Rasim Khalid tells Unni's elder brother Nandagopalan Vishwanathan that he can release Unni if he gets he can get a letter from Kannan's family that they have pardoned Unni and all the members of Unni's family should sign the letter. Nandagopalan goes to Unni's house disguised as a Sheikh from Sharjah and trying to fool everyone in signing the letter without telling the truth of the contents of the letter. 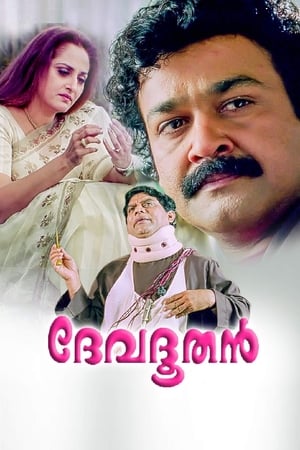 Vishal Krishnamoorthy, a renowned music composer and singer, reminisces about his initial struggles and an unknown spirit that inspires him to compose songs. 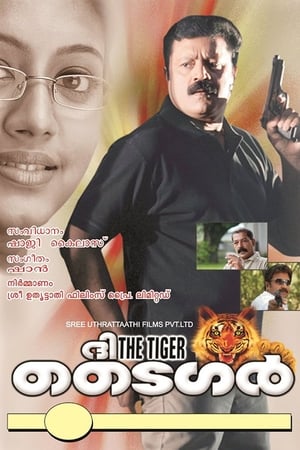 The movie begins with the death of Varma a senior government official who was about to on the verge of making a major anti-corruption bust. The case is handed over to Chandrashekharan IPS who goes by the nickname of "The Tiger". A turning point comes in the movie when a TV journalist Suhara disappears along with her Cameraman. Chandrashekhar finds a link between both the cases and is out to catch the mysterious assassin who is responsible for the death of Varma. 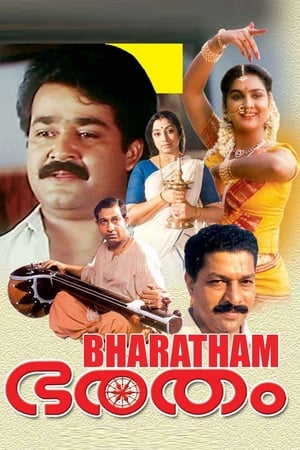 Bharatham (Malayalam: ഭരതം) is a 1991 musical-drama Malayalam film written by A. K. Lohithadas, directed by Sibi Malayil, and produced by Mohanlal under the banner of Pranavam Arts. It stars Mohanlal, Urvashi, Nedumudi Venu, Lakshmi, and Murali in the main roles. The film is especially known for its music that is largely Carnatic Classical and Semi Classical. The songs were composed by M. Raveendran. Bharatham is interpreted as a modern day adaptation of the Ramayana from Bharath's perspective. How, in the absence of his elder brother, Bharath takes the responsibility of the family and hides his griefs is the core of the story. It won three National Film Awards that year; for Best Actor (Mohanlal), in the category of Special Jury for Raveendran's music, and Best Male Singer (K. J. Yesudas) for the song "Rama Katha Ganalayam". 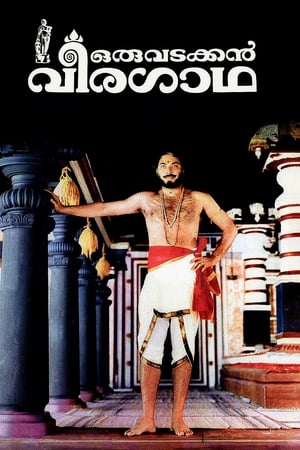 Chanthu, a poor orphan and Aromal are cousins and belong to the Chekavar clan, a warrior clan who hire themselves out as duellers to settle disputes among the rich and powerful. Aromal, jealous of the much more talented Chanthu, makes life miserable for him and Chanthu decides to leave and live with Aringodar, a rival chekavan, as his pupil. When the two sons of a local landlord have a property dispute and decide to hire Aromal and Aringodar to duel it out, Chanthu has to decide where his loyalty lies - with the family of the uncle who brought him up or with Aringodar who provided him with sanctuary. 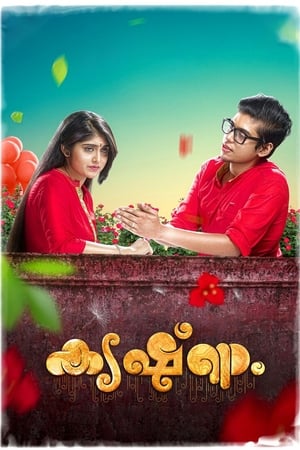 Akshay, a young and handsome college student and a talented dancer, enjoys a colorful college life. Although very popular among his peers, Akshay, who is smitten by Radhika, feels dejected after she neglects him. To make matters worse, Akshay's life is turned upside down due to one unexpected incident. How he copes with it, forms the crux. 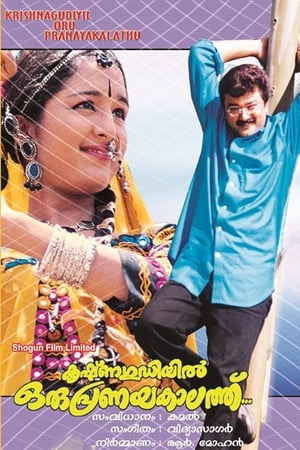 Meenakshi who is confused between the word her father had given to Akhilachandran and her love.

Face to Face is a 2012 Malayalam mystery thriller film directed by V. M. Vinu and starring Mammootty, Roma Asrani and Ragini Dwivedi. The film is written by Manoj Payyanur and produced by M. K. Nazar under the banner of Good Line Productions. It was released on 30 November 2012. 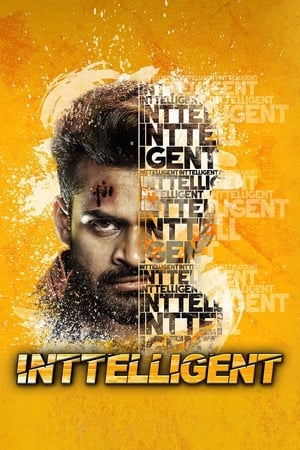 The film chronicles the life of Teja, a software engineer, who makes it his life's mission to make those around him happy until an incident changes his life forever. Suddenly, he transforms from a happy-go-lucky engineer to a revenge-seeking. lethal man. 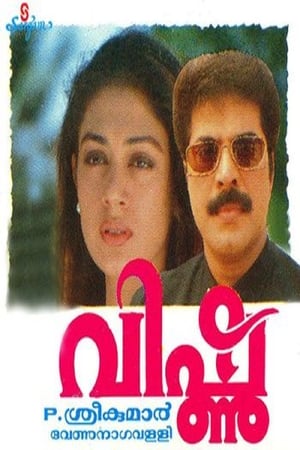 Jaishankar sends away his son Vijay out of fear of the greedy relative Thalaivasal. When Vijay returns after a long time, Thalaivasal assigns him the job of killing Jaishankar's son, unaware of his real identity. 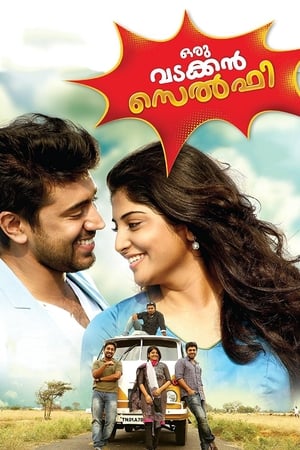 Umesh, a loafer, leaves his home town and goes to Chennai to become a film-maker when his father asks him to manage their grocery store. A selfie that he takes in Chennai changes his life forever. 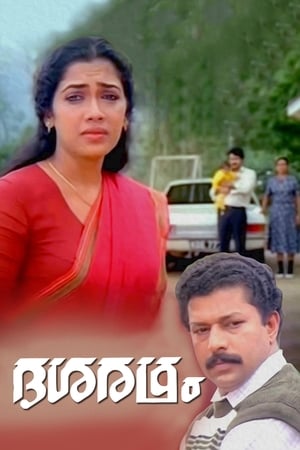 This is one of the cult classic film of Mohanlal. A. K. Lohithadas won Kerala Film Critics Award for Best Script Writer. The movie is partly adapted from the Korean movie The Surrogate Woman.

Advaitham is a 1991 Malayalam film directed by Priyadarshan. The film stars Mohanlal, Jayaram, Revathi Menon and Srividhya in lead roles.