Morjana Alaoui (born November 30, 1982) is a Moroccan-French actress. She starred in Marock, Pascal Laugier's horror film Martyrs, and Rock the Casbah. Alaoui spent her early life in the Anfa neighborhood of Casablanca, Morocco, and studied at the Casablanca American School. At 18, Alaoui moved to Paris, France, where she studied at the American University of Paris. While attending the university, she met director Laila Marrakchi, who offered her a role in the film Marock (2005). Marock was critically acclaimed and provided Alaoui national fame. In 2007, she began filming Martyrs, for which she is also known. In 2016 Alaoui starred in psychological thriller Broken directed by Shaun Robert Smith. Source: Article "Morjana Alaoui" from Wikipedia in english, licensed under CC-BY-SA 3.0. 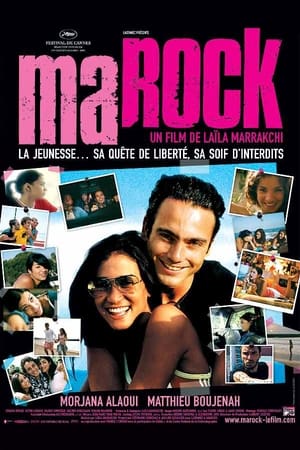 A Muslim girl and a Jewish boy fall in love. 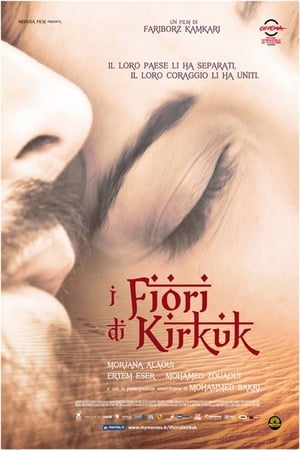 Cruel politics and intensive love. Najla (N) has just finished her medical studies in Rome. Sherko (S) conceals sick and injured partisans. Mokhtar (M) belongs to the dictator's police. S and M love N, N loves S. When she gets a letter from S that she must forget him, she returns to Kirkuk. As a doctor she can help S. Mokhtar follows her trail and S and N are arrested. S is tortured. N is beaten up and then offered the job as a police doctor, a reward for leading the police to S. She accepts because then she can collect and pass on the names of people murdered or tortured. She will attend many mass murders of women and children. Once she can save them by fabricating that a child has cholera, with greater risk of contamination if she is dead. – When M understands that he cannot win N's love, he smuggles both N and S out of the country. Fully aware of the consequences he distracts the border guards and is shot by them. Max Scharnberg, Stockholm, Sweden

More info
The Flowers of Kirkuk
2010 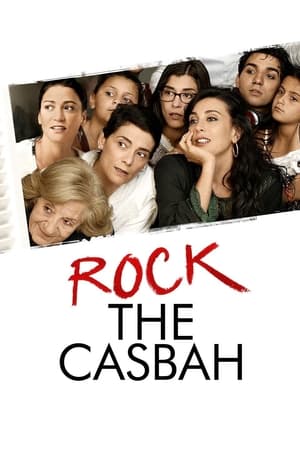 The whole family is reunited when Sofia comes back for his father's funeral. Quickly, inner problems are revealed. 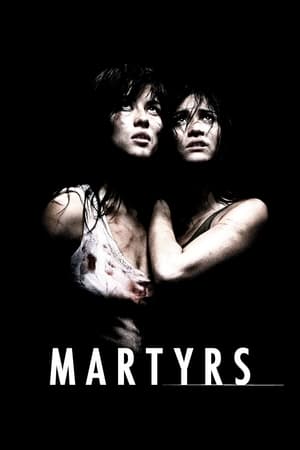 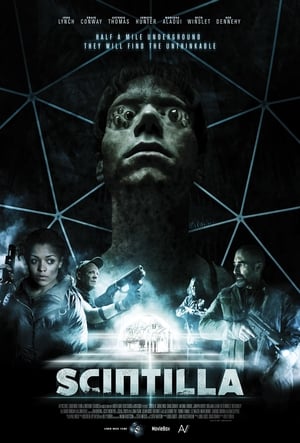 From a torturous cell in Africa, Abel Powell is released and given the chance to regroup his team of skilled mercenaries for one last job. A top scientist will guide them half a mile underground through an ex-Soviet bunker to extract the vital specimens and information being paid for by a mysterious backer, but what they seek should never have been found! 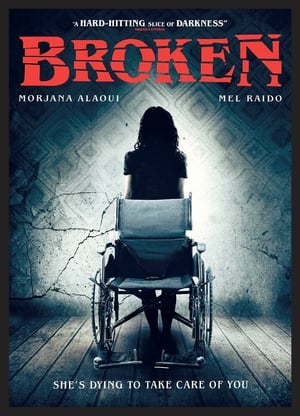 A young female escapes her past and absconds to England in search of a new life. She takes a job caring for a tetraplegic, but burden of the job stirs up her past. It seems the limits of caring are not always as clear as they should be. 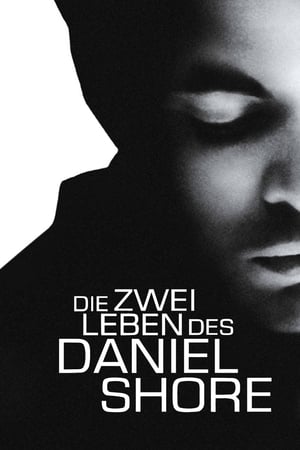 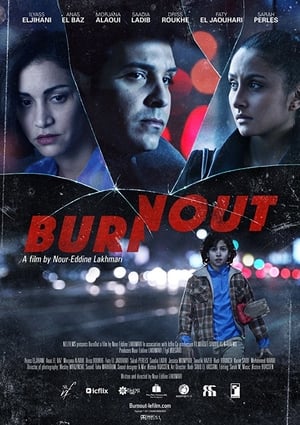 BurnOut is a film about the grinding down of hope by the contradictory values and morals of Moroccan society and how a mere chance encounter can throw everything that is taken for granted as normal and correct into question once one has glimpsed the possibility of the love and companionship that lies just beyond the walls of the Moroccan society. A shoe shiner Ayoub, a bourgeois couple, Jad and Ines in a loveless marriage, a wealthy but ailing art collector, and a young medical student Aida moonlighting as an escort, each interaction forever changing them and setting them on an irreversible trajectory towards catharsis or total collapse. 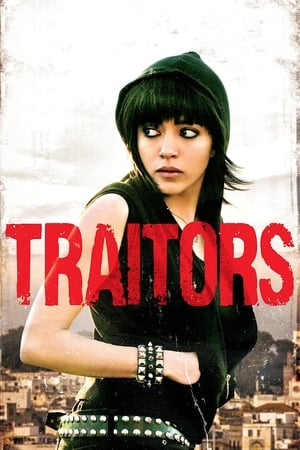 Set in Tangier, Traitors tells the story of Maika, a calm, conservative girl by day and a leader of an all-girl punk group by night.

This is a very long and incredibly informative featurette that goes deep behind the scenes of Pascal Laugier's film. The French director explains how key scenes from the film were shot, what type of obstacles the tech team had to deal with. Furthermore, there is an abundance of raw footage that shows the two actors in action. 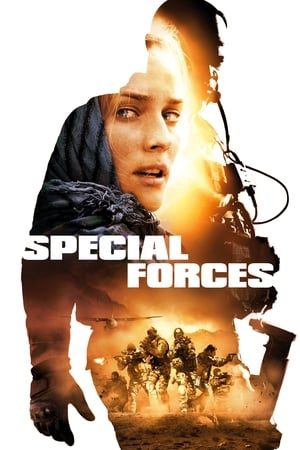