From Wikipedia, the free encyclopedia Jordan Garrett (born December 17, 1992) is an American actor. Garrett has made guest appearances in numerous television shows, including Law &amp; Order: SVU, Crossing Jordan, Criminal Minds, Six Feet Under, Angel, Medium, Hidden Hills, ER, and Without a Trace. He auditioned for the lead role in the 2006 movie Saving Shiloh, but lost the part to Jason Dolley, instead being cast in a supporting role. Garrett recently appeared in Death Sentence, as teenager Luke Hume, and The Least of These. Description above from the Wikipedia article Jordan Garrett, licensed under CC-BY-SA, full list of contributors on Wikipedia. 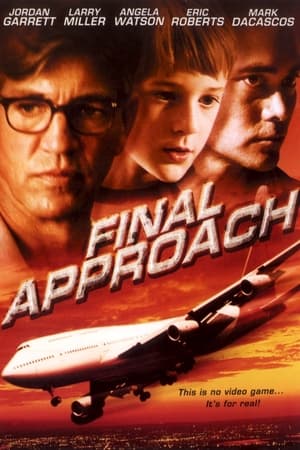 Ricky is a ten-year-old daydreamer and expert on his computer flight simulator program. While on a cross-country flight for a school field trip, Ricky gets the uneasy feeling that his plane is about to be hijacked! 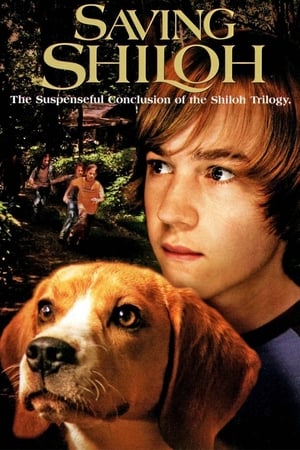 In this third movie about Shiloh, Judd Travers is accused of killing a man he once fought in a bar. Everyone in the town consider Judd to be guilty except Marty Preston, but even him has some doubts. Trying to clear Judd's name Marty and his friend searches the woods to find the criminal. 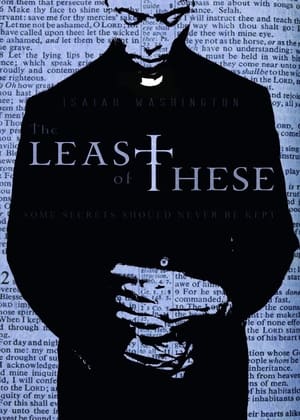 A priest returns to his old Catholic high school to replace a priest who has gone missing, only to begin to suspect that the missing priest may have been murdered by someone at the school to hide a darker secret. 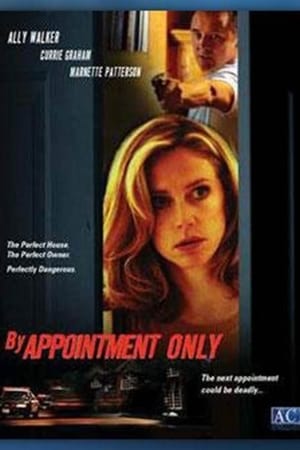 Recently widowed estate agent Val Spencer's hopes of a big sale are interrupted when the house owner disappears and she becomes embroiled in a murder hunt.

More info
By Appointment Only
2007 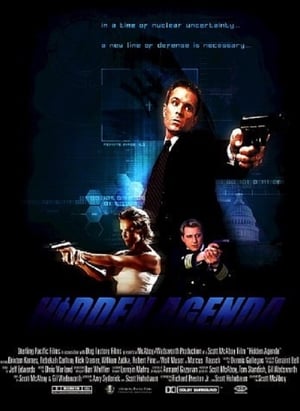 When the secret codes controlling a killer nuclear satellite are stolen by the world's most dangerous criminal, America's best agent teams up with a British beauty to recover the codes in an endgame of action, betrayal and intrigue. Using their immense skills, Max and Charisse track Rausch, a brilliant international arms dealer, around the globe. Every hour brings Rausch one step closer to controlling the Satellite and taking the world hostage. 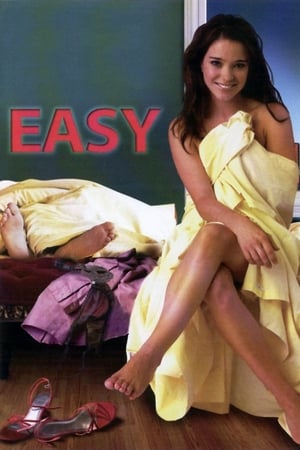 Quirky Jamie Harris is a magnet for less-than-kind men as she hops beds. But things start to look up when she becomes the object of affection of two seemingly normal men. Unfortunately, there's the immense problem of her self-imposed 90-day moratorium on sex. 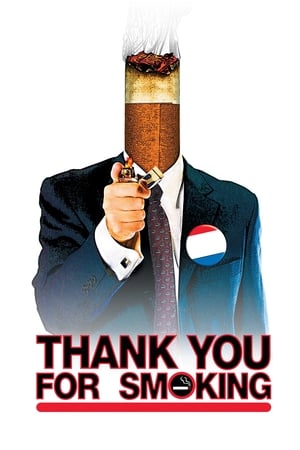 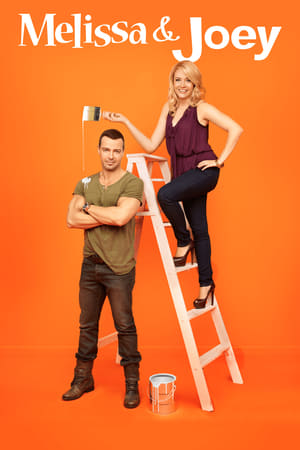 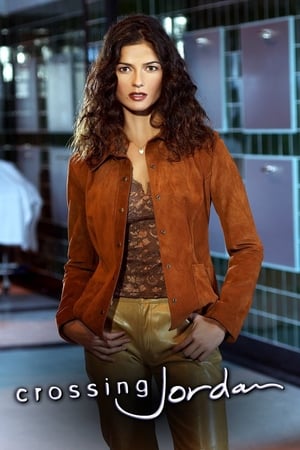 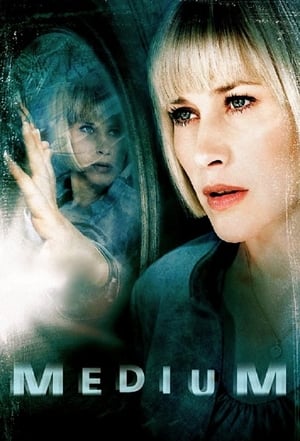