Jiah Khan was a British-American actress and singer who appeared in three Hindi films from 2007 to 2010. Born in New York City and raised in London, she was the niece of actresses Sangeeta and Kaveeta. Khan always aspired to pursue a career in acting and moved to Mumbai for film career. She made her film debut in the 2007 Ram Gopal Verma film Nishabd for which she was nominated for Filmfare Award for Best Female Debut. She was later noted for portraying a modern, independent woman in Ghajini which was the highest-grossing Bollywood film of 2008. Her performance in the latter earned her significant acclaim. Her final film appearance was in Sajid Khan's romantic comedy Housefull, which was the fifth highest-grossing Bollywood film of 2010. Khan had catapulted herself into the Bollywood 100 Crore Club with Ghajini and Housefull. On 3 June, 2013, she was found hanging from a ceiling fan in her bedroom of her family's residence at the Sagar Sangeet building in Juhu, Mumbai. Initially suspected a suicide, her mother later claimed that Khan was murdered by her boyfriend Sooraj Pancholi, after several inconsistencies and defensive marks were found. The investigation is ongoing, with the Central Bureau of Investigation (CBI) leading the charge. 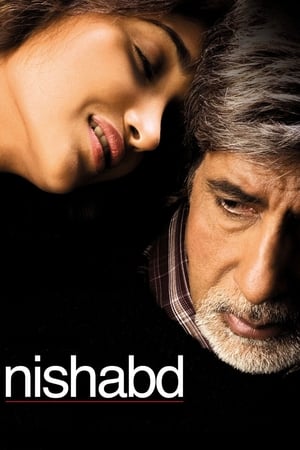 Vijay enjoys the good life: happily married, wealthy and a beautiful daughter. However, one summer, when his daughter brings a friend back to stay, their familial bliss is shattered. 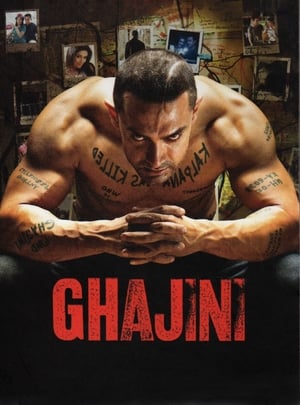 Sanjay a rich tycoon suffering from short term memory loss due to being hit by a metal pole when trying to intervene on his girlfriend's murder. Because of this his memory can only last for 15 minutes and he doesn't remember events or incidents that have happened before in his life. 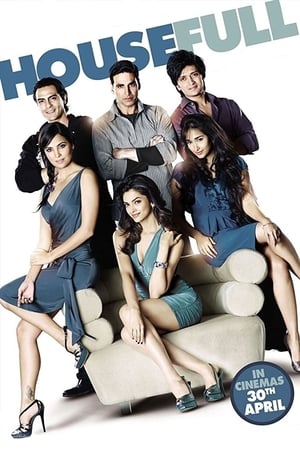 Believing himself to be a jinx and bringing bad luck upon himself and others, a man attempts to find true love, but ends up in very complicated relationships.