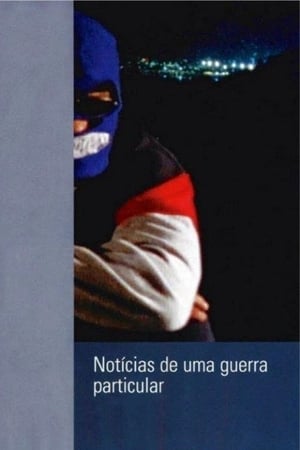 Documentary about urban violence in Brazil, especially in Rio de Janeiro. Policemen, drug dealers, and shantytown dwellers get trapped into a daily war that knows no winners. 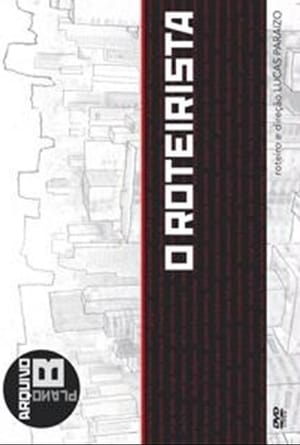 32 renowned Brazilian screenwriters of the contemporary Brazilian cinema talk about their creative processes. From the concept of script to their agreements and disagreements, going through their experiences with filmmakers, their reaction to the finished film, critic, and even controversies on auteurism. 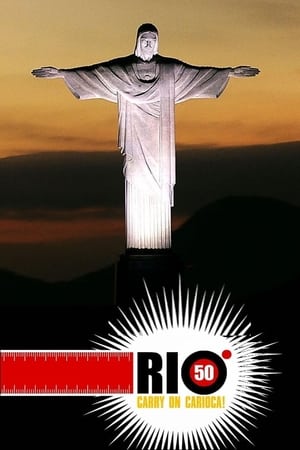 A look at Rio's cultural, political and technical revolutions since the 1970s to 2011 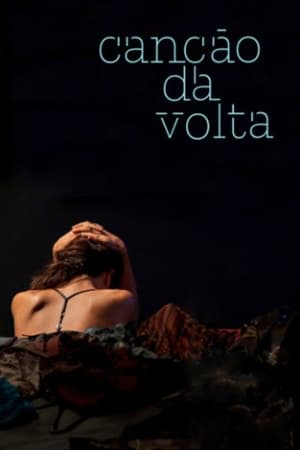 One day, Eduardo arrives at his house and discovers that Julia, his wife, tried to commit suicide. She left her husband and two children without saying goodbye. After some time, she comes back home. He tries everything to set her straight, but the impossibility of knowing her fully grieves him. The shadow of the suicide and the inevitable ghost of a new chance hover over their heads. Eduardo insists on understanding his wife, but an increasing jealousy and an unexpected discovery of her past torture him. He does not realize that, most of the time, the search for control easily becomes an obsession.