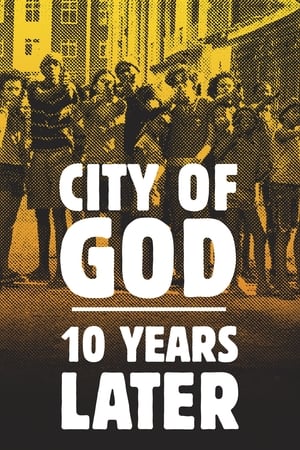 City of God – 10 Years Later investigates what happened to the actors who took part in the award-winning film directed by Fernando Meirelles and Katia Lund. This documentary shows what City of God’s worldwide success meant to their lives. Were the actors prepared for the film’s success? Did the social background of some of them prove stronger than the opportunity that came their way?