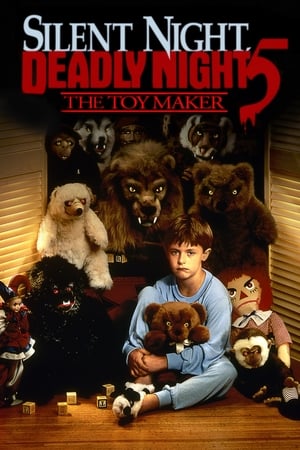 A young boy sees his father killed by a toy that was anonymously delivered to his house. After that, he is too traumatized to speak, and his mother must deal with both him and the loss of her husband. Meanwhile, a toy maker named Joe Peto builds some suspicious-looking toys, and a mysterious man creeps around both the toy store and the boy's house...but who is responsible for the killer toys? 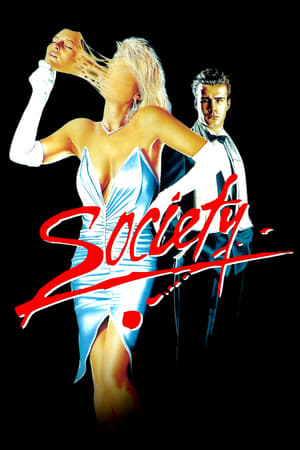 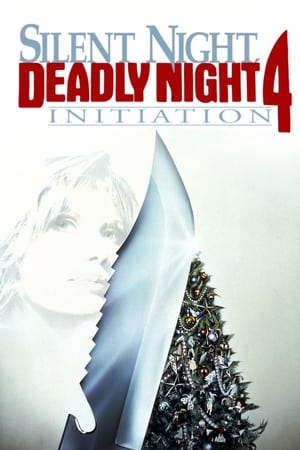 A reporter investigating the bizarre death of a woman who leaped from a building in flames finds herself mixed up in a cult of witches who are making her part of their sacrificial ceremony during the Christmas season.