Kumar Sen is an artist of eminence, a talented painter, and a renowned sculptor; and like the majority of his clan, he has a sensitive introvert. But no artist can achieve any degree of brilliance in his work. Miss Asha Varma is the only niece of a retired, jovial old pensioner, Ashok Varma, and she is truly the light of Kumar's life. One stormy night, Kumar tries to hold Ashok Varma to his unsaid promise of giving him asha's hand in marriage. But the interview ends in unpleasantness for both of them, as angrily the old man ordered Kumar never to darken his doorstep again. Soon after Ashok Varma is strangled to death. Asha's beau Rajesh is arrested for Ashok's murder. The whole drama unfolds in court and truth prevails, who really murdered Ashok Varma and whether Rajesh is innocent or guilty.

The story involves 7 criminals successfully performing a heist. Problem arises when one of them turns Gaddaar (traitor) and runs away with all the looted money. His other 6 accomplices trace him for a year and finally come to know that he is hiding in Himachal pradesh,one of the hilly states of India.The group is helped by one small time crook, Raja (played by Vinod khanna) who accidentally comes to know the secret about the heist and demands his share of the looted money in exchange for helping in tracing the traitor. As the group reaches the traitor's hideout and confront the him, circumstances and greed leads to bloodbath, true identity and motive of Raja is also revealed. 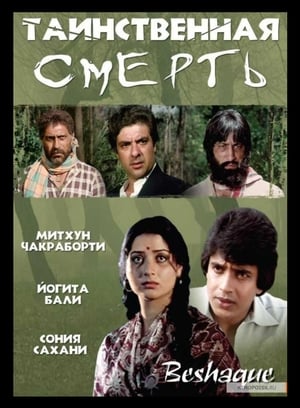 Prakash meets and falls in love with Roopa, who lives a middle-class lifestyle with her widowed mother, Radha, and servant, Gopal. Prakash will soon find out that all is not well when he comes across a framed photograph of Roopa in the company of a young man, and yet another photograph with the same man, as well as a child in Roopa's arms.

A scientist creates a diamond that can focus sun-rays to burn through anything. The villain, in a bid to get the diamond, kills the scientist. The scientist's karate-learning sons, Desh and Vijay, are separated from each other and their mother. Vjay grows up with his karate instructor while Desh is reared by a gypsy camp. 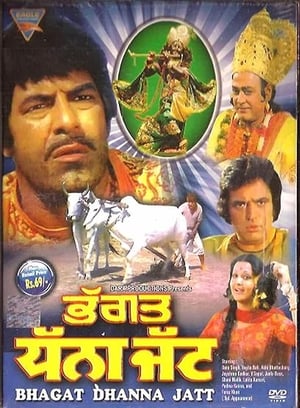 When Laali, who loves Shyamu, refuses to marry Kalidas, recommended by her aunt, her naive brother, Dhanna, and Bhabhi, Bhagwanti, are asked to leave and till a barren piece of land. When Dhanna is unable to grow anything, he decides to take the assistance of Thakara, none other than Bhagwan Shri Vishnu. He approaches Pandit Tirlochan in order to take the Diety to his residence. Tirlochan cons him by giving him a rock instead, and he brings it home, refuses to feed himself until and unless the Thakara shares his humble offerings. As a result, the entire community, including Laali and Bhagwanti, think Dhanna has lost his mind. 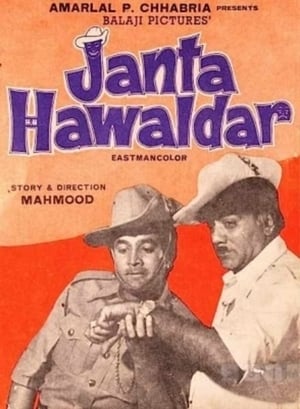 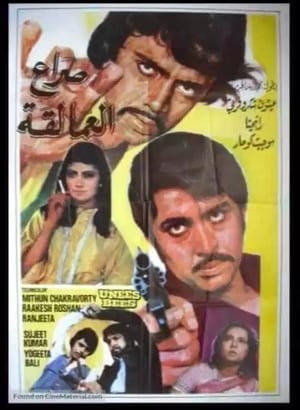 Siblings get separated in childhood. After years they faced each other as rivals. 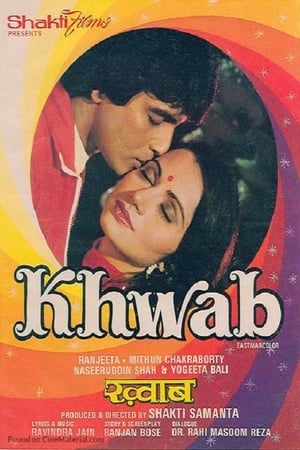 Pratap Kumar Srivastav travels from Shyam Nagar to Bombay, and gets hired by his father's friend, Ram Prasad. He rents a room in a Chawl in Borivali's 'Asha Manzil' where his friend, Gopal Mathur, and his attractive sister, Maya, also live. Pratap's main aim is to succeed in life, earn lots of money, and buy a flat in posh Malabar Hills. He succeeds considerably, woos his boss' daughter, Indrani, and is soon promoted to the position of Deputy General Manager. On the day of his engagement to Indrani, he goes missing, and subsequently she and her dad are notified that he has been arrested, and charged with the homicide of a pregnant Maya.

Khaan Dost is a 1976[1] Bollywood action film directed by Dulal Guha. The film was remade in Telugu as Mosagadu.

A young woman (Zeenat Aman), who grows up in the wild, knows the secret of a lost treasure, and is also the heir to the throne. She meets with a young man (Rajesh Khanna) and both fall in love. Then the people find out that she actually is the heir to the throne, so she re-locates to the palace. Once there, she is brainwashed into forgetting who she is, and the man she loves. Notable song: "Pyar me nazar churai nahin jati, apno se koi baat chupai nahin jati, dilbar janam janam, janam janam..."; 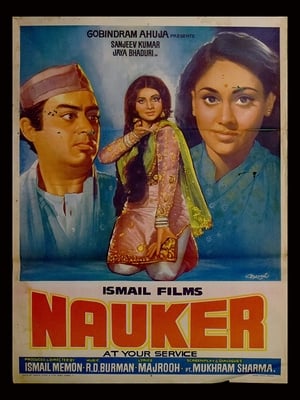 Widower Amar is well-off financially and lives in a house with his daughter and servant Dayal. His sister and brother-in-law want him to marry again so that his daughter can have the love and care of a woman. Amar reluctantly agrees. Together they set out to check out two sisters, Shobha, and Sheela. Amar goes as Dayal, and Dayal goes as Amar, as Amar is not sure if a step-mother will be able to bestow care and love as a real mother. They arrive at the household of Durga, Shanti Swarup, Renu, Sheela, and their servant Geeta. They begin to settle down, Dayal in a spacious room, and Amar in the servant's quarters, which consists of an untidy room with no electricity. It is not long before Amar finds out that he is attracted to Geeta, and not to the two sisters, but in his present state, he cannot reveal himself and openly propose marriage. In the meantime, Durga starts getting suspicious about Amar and starts wondering if Amar is actually a servant or a crook.

A king is cheated by his own men and his newborn son ends up in a gypsy camp. Several years later, when a substitute prince, Shamsher, inflicts atrocities on the royal family, the lost prince returns.

A male and a female in their human forms are in love with each other. When the male turns back into a snake, he is shot by a member of a hunting party, who thought the snake was going to attack the woman. Enraged at the brutal killing of her beloved; the female snake begins to take revenge on the six involved, killing them one by one after assuming the form of a human.

Jwala Prasad is to marry the girl of his dreams. On the day of the marriage, she is dressed all in red, as is the tradition in India. Just before the wedding she slips off to meet her real lover. When Jwala finds out, be is so enraged at he turns into a monster and kills both the to-be bride and her male friend. The saga does not end here, and this monster continues to terrorize the region, first abducting brides dressed in red just before the wedding procession stops at a Mandir (temple). 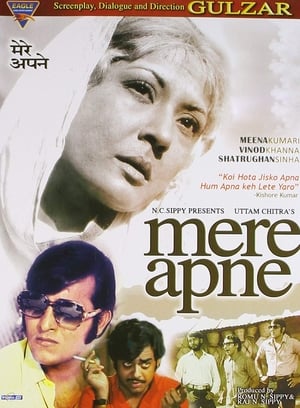 Old woman Anandi (Meena Kumari) moves to the city with her relatives and finds out their material side. She develops fondness for two rival street gangs of unemployed youth. These gangs are headed by two former friends turned foes in a time when society, politics and education are all losing their bearings in 1970s India. The film beautifully portrays how disillusioned unemployed youth get disaffected from society and education and become pawns in the game of politics.