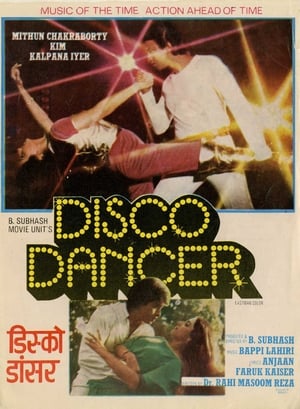 Jimmy promises to return to Bombay and become a famous entertainer so that he can exact revenge on Mr. Oberoi for having insulted and imprisoned his mother on false charges. He falls in love with Oberoi's daughter and causes Sam Oberoi's nervous breakdown when he takes over as popular disco dancer. Oberoi, in an attempt to get rid of Jimmy, accidentally kills his mother, and Jimmy is devastated and unable to perform. Will he rise above the tragedy, sing again, and avenge his mother's death? 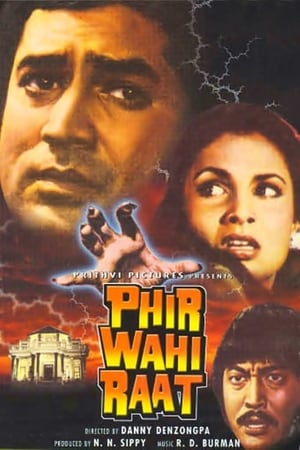 Dr. Vijay is a psychiatrist and is in love with a beautiful young woman named Asha. He is stunned when another doctor refers Asha to him, as Asha has been having hallucinations and nightmares of a woman who comes to attack her and choke her to death so much so that her hostel warden has asked her to leave. Vijay hypnotizes Asha, and is successful in driving away her fears. Asha, her friend, Shobha, and Vijay travel to Asha's residence out in the countryside to celebrate her birthday, which they do with lot of pomp and merriment. Shortly thereafter, Asha sees a grotesque woman, quite different from the one she has been having nightmares about, walking in the hallway of her house, but whose motive is also the same - her death.

This is a movie about a married man who falls in love with another woman. How his wife is able to get him back and how he realises his mistake is the plot. 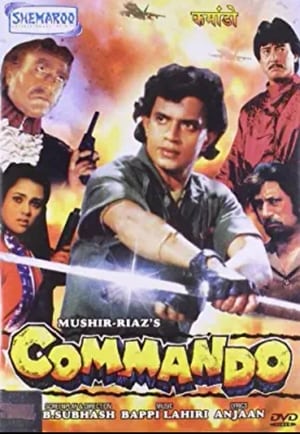 Satish wants his only son, Chander, to be physically fit and join the army. While Satish is protecting the life of Mrs. Indira Gandhi, he is killed by three men; his wife goes insane, and his son is orphaned. Now Chander has grown up and has joined the army as a Commando. The Commander of his company, Mirza is corrupt and is protecting the interests of international criminal don, Marcelloni, by stealing arms and ammunitions. Chander attempts to bring this to the attention of the owner of the arms depot, Kailashpuri Malhotra, who disbelieves him. But Mr. Malhotra's daughter, Asha believes him, as well as loves him, and she along with Jhum Jhum, and Dilher Singh try to expose what's going on. Chander also finds out that the three men who killed his dad also belong to this gang, but then Marcelloni abducts Asha, and uses Chander as a pawn to get what he wants - spread nationwide terror. 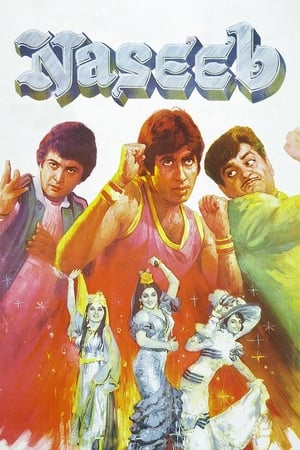 Naseeb, a story of destiny and fate, begins with a lottery ticket. A drunk who cannot pay his restaurant bill trades his recently purchased ticket with a waiter. Naseeb becomes a poignant story about love, friendship, sacrifice, deceit, revenge and above all, destiny.

A Police Inspector, Ravi, has been assigned the task of apprehending notorious gangster, Shera, who, however, proves to be too elusive for him. Ravi then seeks the assistance of another gangster, Raja, who is doing time in prison. Released in the custody of Ravi, who doesn't know that Raja has his own agenda behind this so-called co-operation.