The cast of an old TV show called reunites for their 20th anniversary; during the event, a quadruple homicide turns everyone into a suspect. 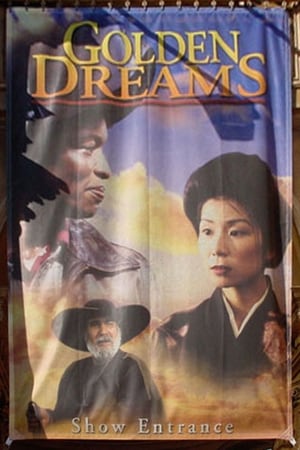 Califia, the Queen and spirit of California, gives the audience a quick and somewhat romanticized look at history of California, as well as trials and tribulations, but also hopes and dreams of its various ethnicites and cultures. 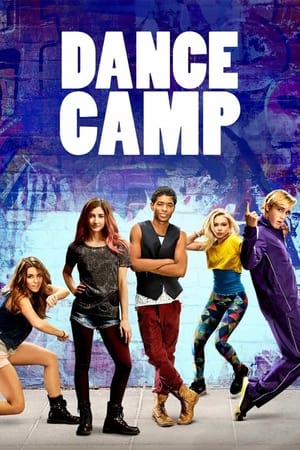 When Hunter gets sent to a dorky summer dance camp, he thinks he's about to have the worst summer of his life. But the quirky charm of the camp grows on him when he meets the passionate Cheyenne and joins her dance troupe to challenge the arrogant champion Lance in the camp’s Legends of Dance competition.

Joseph Avedon is a thirty-something loser who dreams of being a great artist, but he has no talent. When forced to confront his failures in art and love, hallucinations and self delusion begin tear apart his wannabe life. 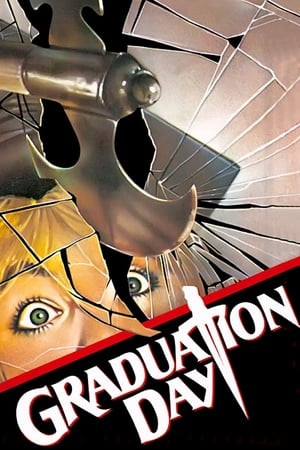 A masked killer begins murdering students on the school track team after a track runner dies upon completion of a 30 second 200-meter race. 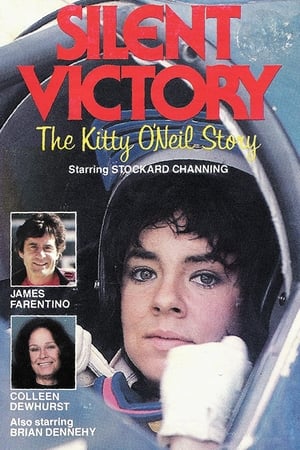 Based on the life of Kitty O'Neil, a young girl who overcame her deafness to become one of the top stuntwomen in Hollywood, and the holder of the women's land-speed record for driving a rocket-powered racing car.

Scuba-diver turned beach-bum Jonathan Slade is forced back into his previous milieu - the world of international espionage - in order to retrieve Black Boxes from an American jetliner that crashed under mysterious circumstances into the Black Sea. With his computer-hacker younger brother, Slade travels to a resort on the Russian-Turkish border to begin his quest. To his surprise and dismay, he's now joined by another secret agent, a beautiful but highly-skilled woman named Alex. As they begin diving in search of the downed jetliner, Slade and Alex begin to suspect they're being manipulated by higher-ups who may not be committed to American interests.

A drama directed by Lou Antonio.

When Ben investigates the mysterious death of his sister, he is unaware that he is opening up a web of political intrigue. Ed Murphy, the White House Chief of Staff, becomes embroiled in a struggle to save the President from a humiliating scandal. 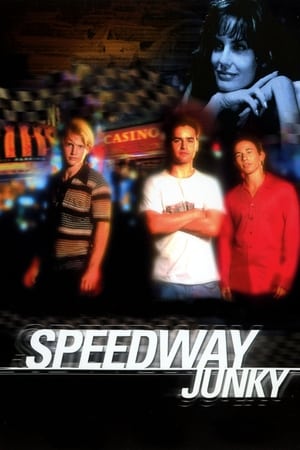 A naive drifter runs away from his army father in hopes of making it on the car racing circuit. In Las Vegas, he meets a young scam artist, who develops a crush on him. He is then introduced to a whole gang led by a young hustler. The racer-to-be then gets a lesson in the wild side, getting involved in one situation after another. 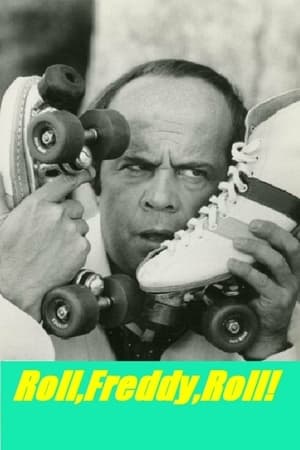 A man determined to impress his son--and show up his son's stepfather--decides to try to get into the Guinness Book of World Records by setting a record for staying the longest time on roller skates. (IMDb) 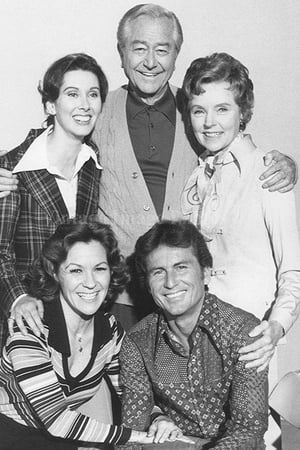 The original cast of "Father Knows Best" returns for the second reunion movie. After learning that none of the children will be home for Christmas, Jim and Margaret decide to sell their house. 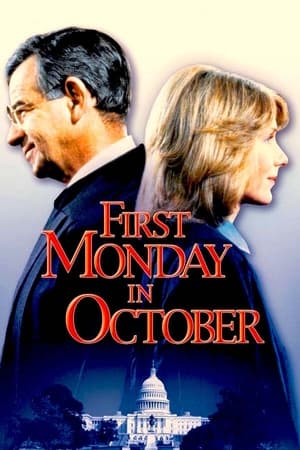 For the first time in history a woman is appointed to the U.S. Supreme Court, where she becomes a friendly rival to a liberal associate. 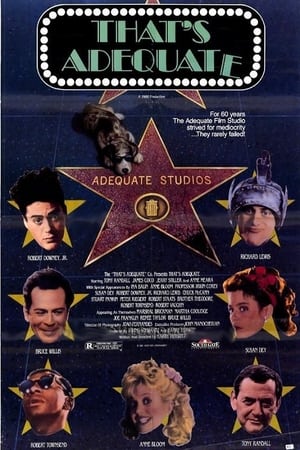 Walter Franklin is a somewhat less-than-magisterial Philadelphia judge put upon by an assortment of family and courtroom recidivists. 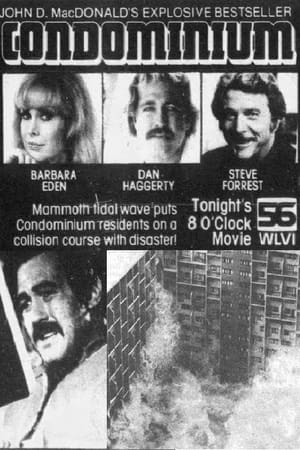