Juston grew up living on the border of New Hampshire and Maine. After earning an associates degree from the very prestigious Southern Maine Community College, he was hired as a deputy Sheriff patrolling the same border in which he grew up. But in 1997 Juston turned in his gun and badge and left the dangerous streets of rural Maine and moved to the quiet community of Queens, New York. While living in NYC he worked his way into the weekend line-up at Comic Strip Live, Stand-up New York, Dangerfield’s, Gotham, and Caroline’s on Broadway. He has had sitcom development deals with Warner Brothers, CBS Productions and Comedy Central. And in 2000 the New York Times called him “destined for stardom”. Juston has appeared on a half dozen Comedy Central shows including his half hour Comedy Central Presents and most recently his 1-hour special Juston McKinney-A Middle-Class Hole, which was released by Warner Bros. on DVD/CD. He has appeared numerous times on the Tonight Show with Jay Leno and appeared on the, Tonight Show with Conan O’brien. He was chosen to be part of the Blue Collar Comedy Next Generation Tour, with Bill Engval, which aired on TBS and had his own weekly show on Sirius/XM radio, Live From the Woods with Juston McKinney. His TV credits include; The King of Queens, the Sidney Lumet drama 100 Centre Street. His movie credits include The Zoo Keeper and Here Comes the Boom. He is currently developing his web series “Hosed” into a full-length feature film. He currently lives in New Hampshire with his wife, kids and dogs. 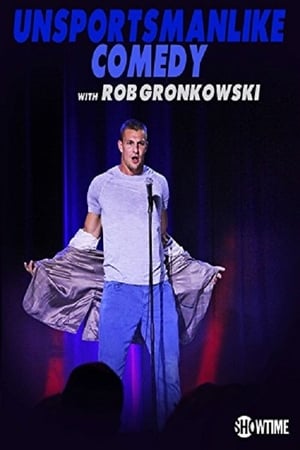 Rob Gronkowski, one of the greatest and most exciting players in pro football, is also "the funniest guy in sports" according to GQ Magazine. Sports and comedy come together in this comedy special hosted by The Gronk himself and featuring the standup comedy of Juston McKinney, Finesse Mitchell, Jay Larson, John Caparulo and Lenny Clarke. 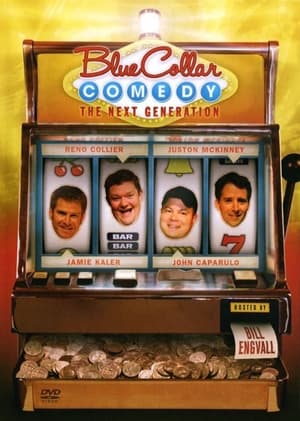