IMDb   R. Tomatoes
The aging Caesar finds himself intrigued by the young Egyptian queen. Adapted by George Bernard Shaw from his own play.

CinemaSerf wrote:
A gloriously spectacular but rather soulless adaptation of George Bernard Shaw's telling of the relationship between Julius Caesar (Claude Rains) and Cleopatra (Vivien Leigh). Cecil Parker and Flora Robson bring some vitality to this otherwise really rather stilted screenplay and Stewart Granger does his best to inject some action into this verbose theatrical enterprise. Great to look at; costumes and sets are first class but it's not quite got the vigour to carry it all off. 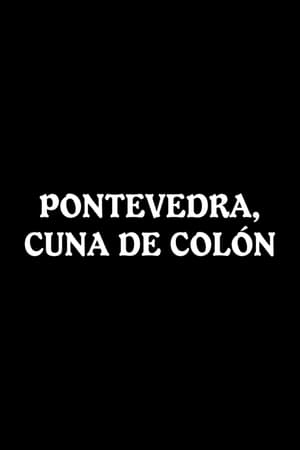 Speculative historical essay defending the theory, sustained by Spanish historian Celso García de la Riega (1844-1914) and his followers, that the famous explorer Christopher Columbus (1451-1506) was born in a small village near the city of Pontevedra, in the region of Galicia, Spain. (A new version was released in 1930.) 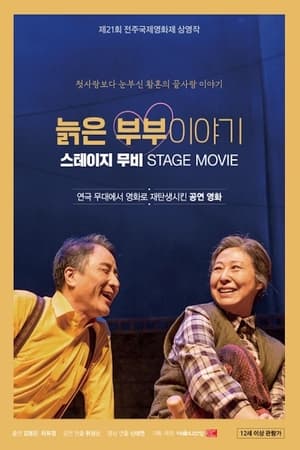 The Story of an Old Couple

More info
The Story of an Old Couple
2020 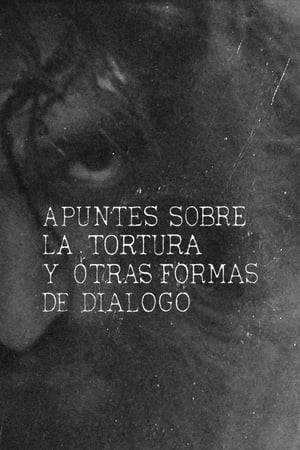 In a country subjected to a cruel dictatorship, a political activist is savagely tortured, unleashing the indignation of certain leftist intellectuals. 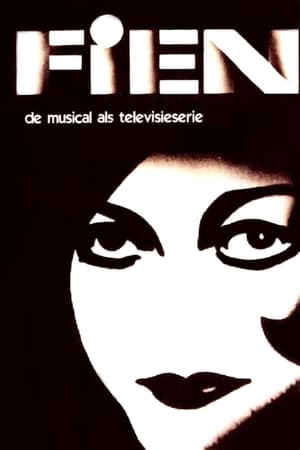 Four-part musical about the life of Dutch actress Fien de la Mar, chronicling her earliest days on stage with her father, her glory days as a stage and movie star and the building her own theatre, up until the tragic end of her life. 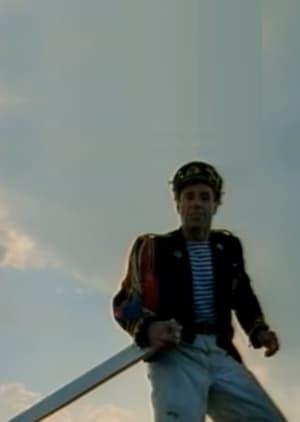 Frank Groothof tells and sings the story of Ulysses' homecoming. He is accompanied musically by the saxphone ensemble Sax et Plus. The Dutch peninsula of Schiermonnikoog forms the backdrop for the story, in which Groothof himself plays almost all carachters.

More info
The Homecoming of Ulysses
1996 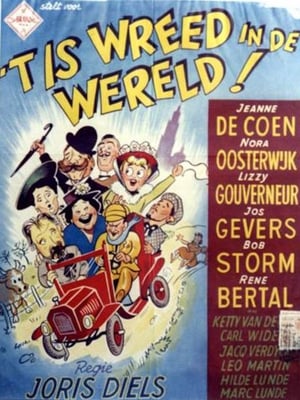 Mr Van Peborgh, an "artiste photographe", remained alone with his three sons Henri, Frans and Louis after the death of his wife.The household is done by the maid Beth while the graceful girl Marie helps him in the store.The eldest son Henri is engaged to Hortense and thinks he's getting married soon.Louis wants to leave for America. The big engagement party on which the whole family is present starts without worry but ends up in a disaster because "It's cruel in the world". 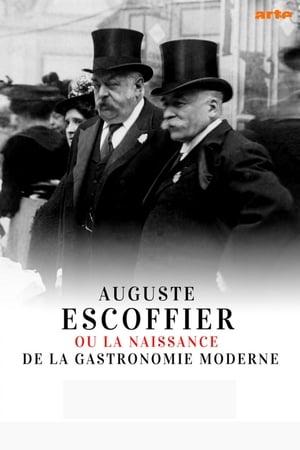 A succulent account of the life of French chef Auguste Escoffier (1846-1935) who made the simple act of cooking food a true art by creating the modern concept of haute cuisine, and who also became the main reference point for many generations of future chefs. 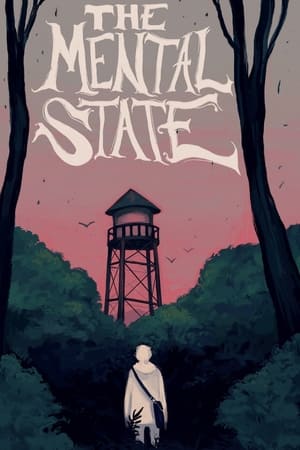 In the heart of rural Kentucky, a high school senior and his family struggle to cope with the true identity and intentions of a dangerous town shooter. 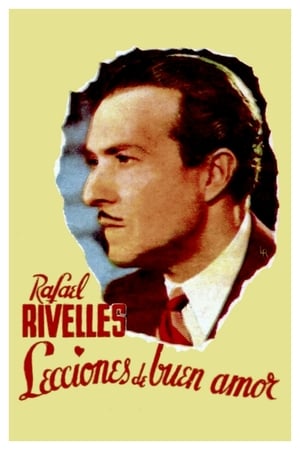 Eugenio asks his best friend, Federico, a wealthy lawyer, to take care of his son Titín while he deals with a family problem related to Elvira, his wife; but Federico, a single man, knows nothing about babysitting, so he begs Clarita, his secretary, to help him… (Film partially lost. Only 65 minutes of footage remain of the original 91; but this circumstance does not prevent the understanding of the plot.) 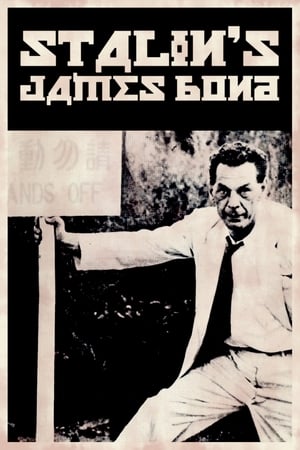 An account of the troubled life of Richard Sorge (1895-1944), a Soviet spy of German origin who played a decisive role in the outcome of World War II. 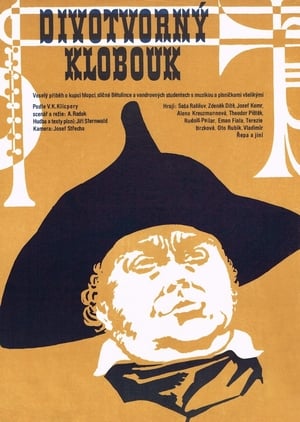 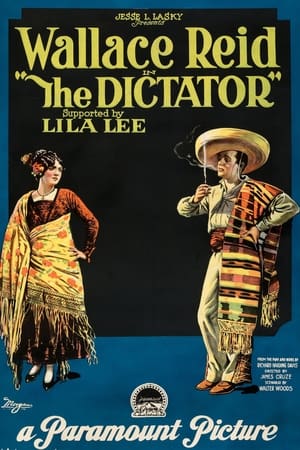 A silent romantic adventure melodrama (from the play and novel by Richard Harding) about a womanizer who follows a beautiful Hispanic woman to her home country and his adventures there. He ends up helping her father become dictator of the entire country, and is rewarded with marriage to her and he is named Minister of Finance!