IMDb   R. Tomatoes
In this western, a cowpoke gets in an argument; a scuffle ensues leaving the cowboy to believe that he killed his opponent. He is so wracked with guilt that he travels to the ranch of the dead man's sister, gives himself a new name and begins helping her. Rustlers come; he stops them. Trouble ensues after she learns his true identity. A scuffle ensues. She wings him with a gun; he disarms her. Later she hears the real murderer bragging about his crime during a fight with the hero. 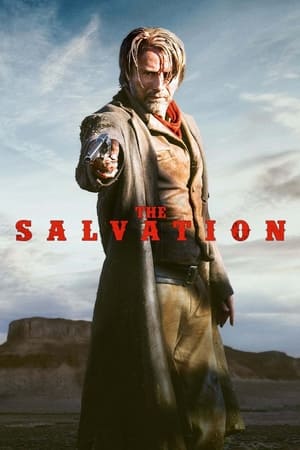 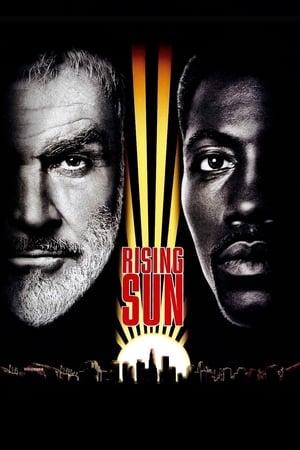