Steve wrote:
from NoiroftheWeek.com This week I've been thinking about Nightmare Alley. It's a 1947 noir starring Tyrone Power Time has been good to this one. The indispensable 70s movie book King of the B's: Working Within the Hollywood System has a fascinating piece on the film in an article written in 1974 by Clive T. Miller. He writes: "Nightmare Alley (1947) is the quintessential B movie spoiled by an A production. If the studio, Twentieth Century-Fox, had left well enough alone, Nightmare Alley would have be hard and nasty. Or if they had turned it into a full-fledged A project, it would have become a classic." Not true anymore. The film is a classic. And a damned good film noir. Now, I know, the book is something completely different. It's an insane, hard-boiled piece of brilliance. I read it on a Kindle but it would have been better if I found an old water-stained, moldy-smelling dog-eared paperback. It's the ultimate pulp. The book isn't a tale of sin and redemption. It's about the "folly of faith and the cunning of those who follow it" (quoting Miller here). It's about the dangers of drinking -- and ultimately the terrors of delirium tremens. The book is broken up into 22 sections -- all named after the cards of the tarot. It's clear that the writer -- William Lindsay Gresham -- was both a believer of the tarots and a drinker. You can smell the alcohol on his breath when you read it. The writer had a short life and not much success after Nightmare Alley. He killed himself at the age of 53, in a Times Square hotel. A printed business card on him read: NO ADDRESS, NO PHONE, RETIRED, NO BUSINESS, NO MONEY. When released, Gresham's book was praised and successful, but it was also damned, sometimes banned and -- in most prints -- heavily censored. It was quickly gobbled up by Hollywood -- without anyone actually reading it. George Jessel, the self-styled "nation's foremost toastmaster" and producer, read a review (again, didn't actually crack the book) of the novel and convinced Darryl Zanuck to buy it. Jessel: "When Darryl got around to reading the book itself, he said: "You so-and-so, you never even read the book, it's full of censorable stuff." I admitted it, but the censorable stuff was not the picture I wanted to make. I was interested in the store of a carnival barker who found he could hypnotize a few hicks, decided to become a fake spiritualist, mocked the Deity and got punished for his impudence." And so the movie got made. But how did Tyrone Power get involved? The often-told story is this was a pet project that he insisted on making. It was even repeated recently by Stuart Gordon on Trailers From Hell. Sorry, but I don't think that's the case. Power was between films and the one they wanted to put out that year Captain from Castile, got it's release date pushed back from fall of '47 to early '48 and the studio didn't want their bankable star off the screen for that long, so they cast him in Nightmare Alley. I suspect that they leaked the story about Power insisting on making it to cover their asses if the film failed. The film was a risk -- Power was known for splashy A color period films. Power previous film, The Razor's Edge came out Christmastime of 46 and, at least in studio bosses minds, the roles in Nightmare Alley and the successful Razor's Edge were similar (Honestly, did anyone read the two books?) Philip Scheuer of the LA Times found Power "more convincing as a phony spiritualist that he was as the real thing in Razor's Edge." Nightmare Alley does end up working in the end, despite a director, star and producer that weren't known for dark movies. The ending is a cop-out but the con man and geek stuff is just fascinating. It reminds me of another botched attempt at making a novel about a soothsayer into a film. Edward G. Robinson in Night Has a Thousand Eyes. The Woolrich novel shows how God-awful knowing the future would be, but the movie turns into (an admittedly satisfying) a simple mystery who-done-it. Both the novel and movie good in their own ways. For Nightmare Alley credit has to be given to the star Power who's outstanding, and an amazing supporting cast (you can read more about it in our previous NOTW). Power didn't make any other films considered noir. He was great in this but he really didn't fit the noir mold. For a time it was though that this film never was as good as it could have been. Like Stuart Gordon, I'm amazed it was even made at all! And that it turned out to be so good film despite it not being at all what the novel is. I wonder if the film was made today would it be truer to the source? A recent graphic novel by Spain Rodriguez (the underground comic artist died in 2012) makes me think the could possibly do it. But can you guarantee me they'll actually read the novel first? 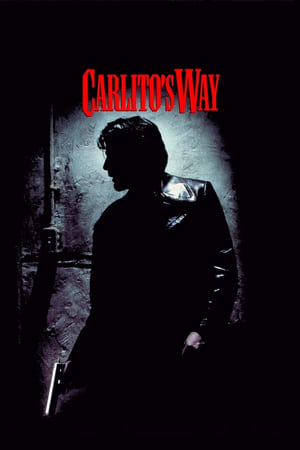 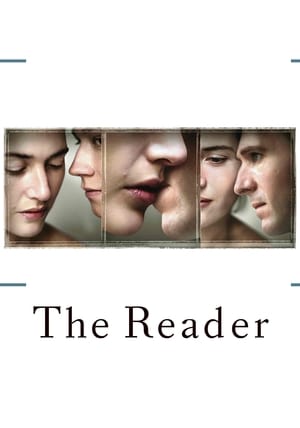 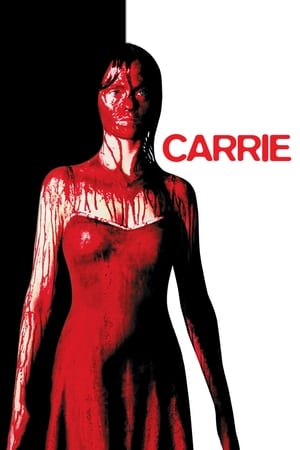