IMDb   R. Tomatoes
The Phil Silvers Show, originally titled You'll Never Get Rich, was a sitcom which ran on CBS from 1955 to 1959 for 142 episodes, plus a 1959 special. The series starred Phil Silvers as Master Sergeant Ernest G. Bilko of the United States Army. The series was created and largely written by Nat Hiken, and won three consecutive Emmy Awards for Best Comedy Series. The show is sometimes titled Sergeant Bilko or simply Bilko in reruns, and is very often referred to by these names, both on-screen and by viewers. The show's success transformed Silvers from a journeyman comedian into a star, and writer-producer Hiken from a highly-regarded behind-the-scenes comedy writer into a publicly recognized creator. 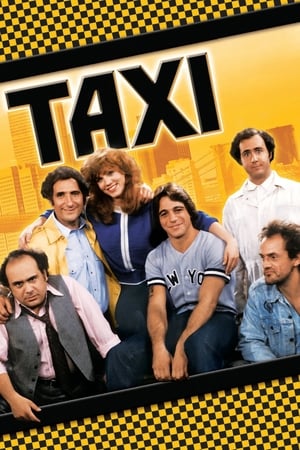 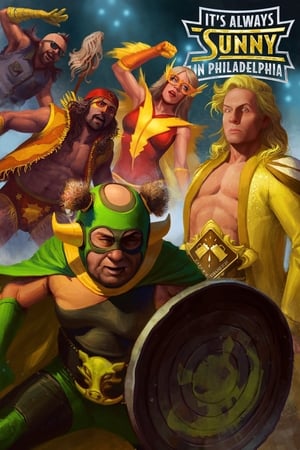 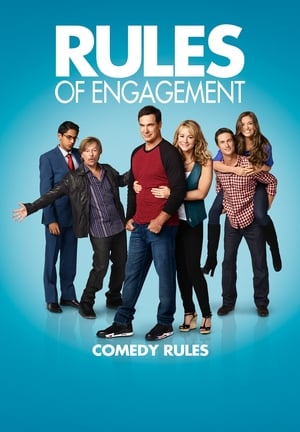 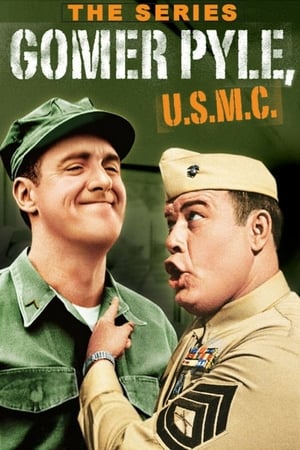 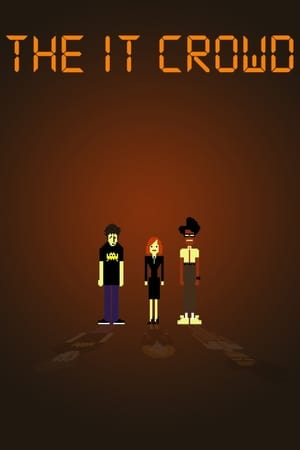 UK Comedy series about two I.T. nerds and their clueless female manager, who work in the basement of a very successful company. When they are called on for help, they are never treated with any respect at all. 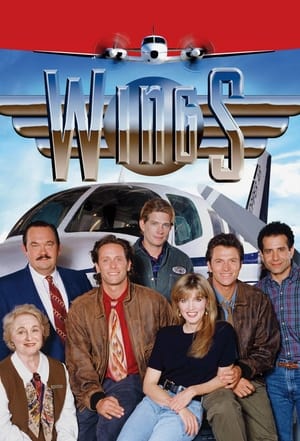 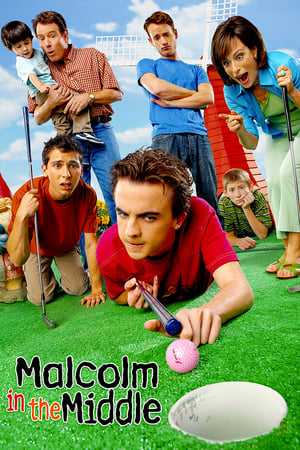 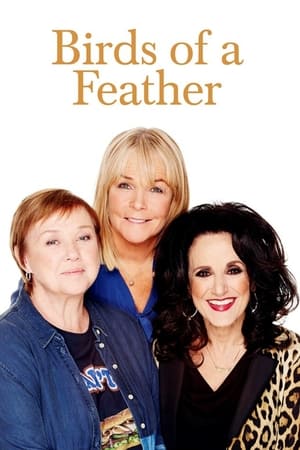 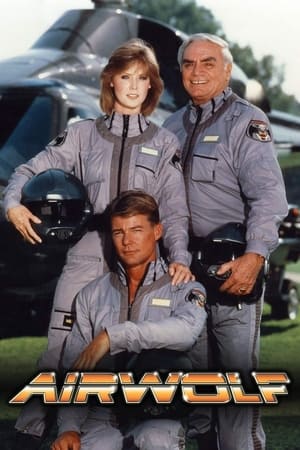 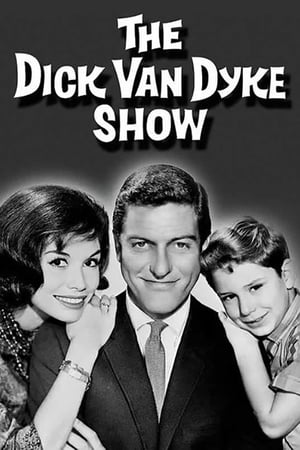 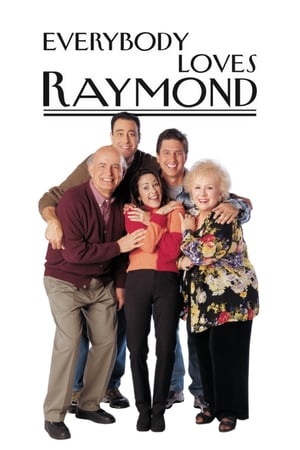 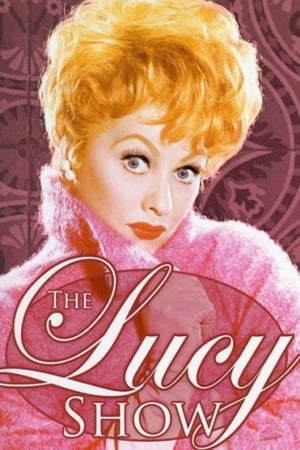 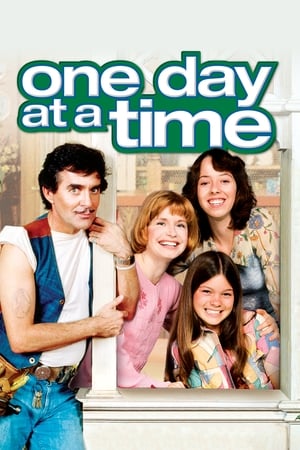 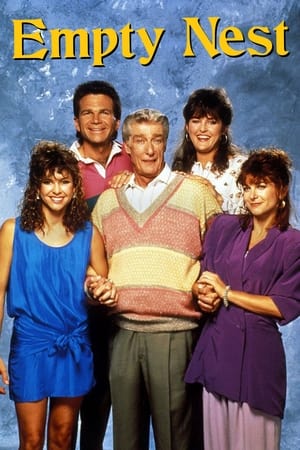 Widowed pediatrician Harry Weston is a miracle worker when it comes to dealing with his young patients, but he's more challenged by the other people surrounding him: daughters Barbara and Carol; his wisecracking office assistant, nurse LaVerne Todd; and obnoxious neighborhood mooch Charley Dietz. Thank goodness he always finds a friendly shoulder (and a warm, wet tongue) in Dreyfuss, his enormous dog. 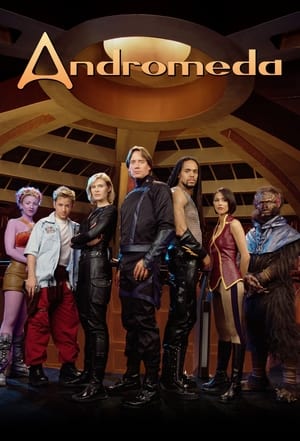 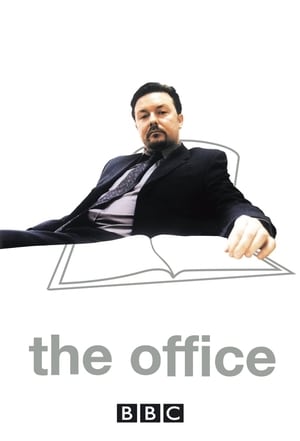 Documentary-style sitcom set in the offices of a Slough paper merchant. 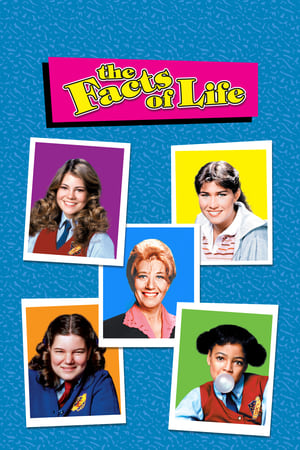