IMDb   R. Tomatoes
Who is Jesus, and why does he impact all he meets? He is respected and reviled, emulated and accused, beloved, betrayed, and finally crucified. Yet that terrible fate would not be the end of the story.

John Chard wrote:
The best of the Christ story epics. King Of Kings is a good film, and certainly one that is better than its reputation suggests. It's for sure better than the poorly put together The Robe from 1953 and the gargantuan excess that would be The Greatest Story Ever Told four years post this MGM piece. Produced by legendary Samuel Bronston and directed with assurance and imagination by Nicholas Ray, the film tells of the 33 years of Jesus Christ's life. From his birth in Bethlehem to his Crucifixion, to the Resurrection and finally the Ascension. A familiar story that is nicely spread to a movie under three hours long, takes in the Apostles selection, John The Baptist, 40 days in the desert, the miracles (though we are short changed here), Sermom on the Mount, Judas' betrayal and of course The Last Supper. The film contains a narration by Orson Welles, which was written by Ray Bradbury. It's a wise move for it helps the narrative immensely, while lets face it here, Orson had a great voice, perfectly biblical and it lends a touch of class to the material. Of the cast, Jeffrey Hunter has the glory role of Christ. A relative unknown (this helps I feel), Hunter is effective with his steely blue eyes, while Robert Ryan is first rate as the doomed John The Baptist. Also turning in good performances are Harry Guardino (Barabbas), Viveca Lindfors (Claudia), Royal Dano (Peter) and Rip Torn (Judas). Though not hurting the movie, Hurd Hatfield as Pontius Pilate is a touch too animated, while Frank Thring as Herod Antipas takes the woe is me mantra a step too far. Naturally with a budget of $8 million the film has considerable scope. Thousands of extras are a given of course, all captured among the Spanish locations in 70mm Technicolor (Cinematography by Manuel Berenguer, Milton R. Krasner & Franz Planer). While the sets (almost 400 used) are very pleasing on the eye and Miklós Rózsa provides a suitably effective score. The writing from Philip Yordan is lean, there's no heavy filler and for a film of this type it's a pleasant surprise to see such restraint. Ultimately it's just real good story telling given a good technical work out. The appearance of Judas for the first time still sends a shiver down the old spine and the Crucifixtion instills a sadness that is hard to shake off once the credits have rolled. Job done really. 8/10 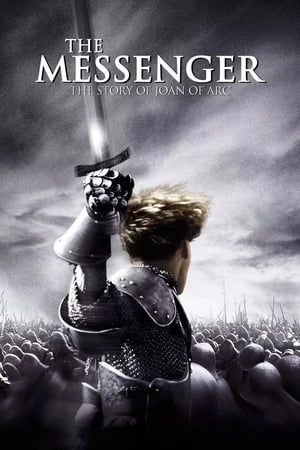 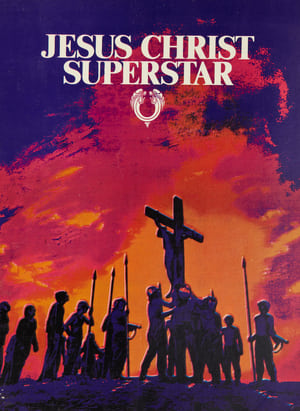 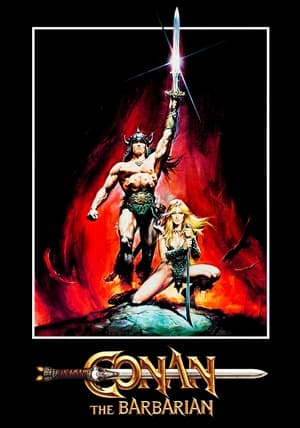 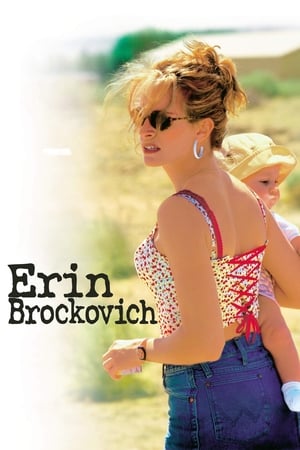 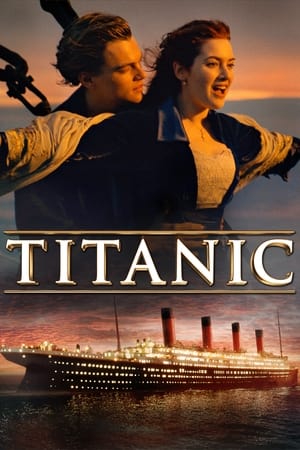 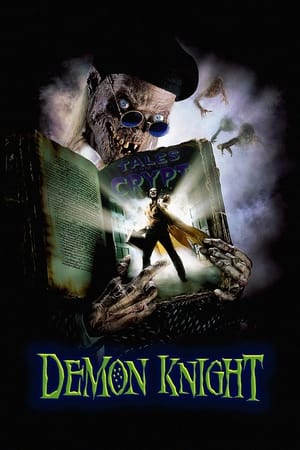 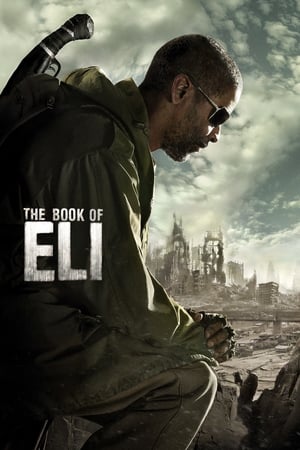 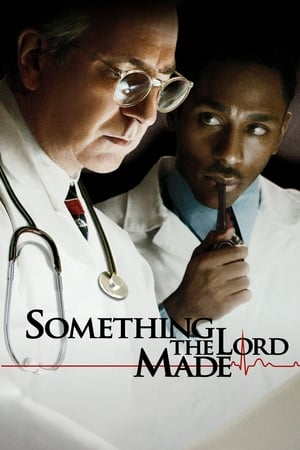 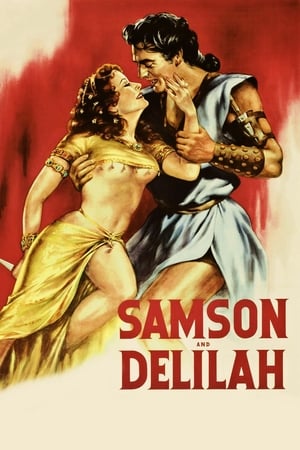 When strongman Samson rejects the love of the beautiful Philistine woman Delilah, she seeks vengeance that brings horrible consequences they both regret. The classic story of Samson and Delilah as told by Cecil B. DeMille. 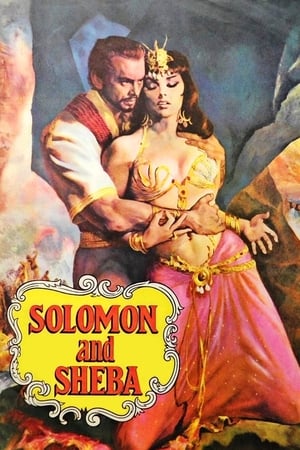