IMDb   R. Tomatoes
Island of Java, 1942, during World War II. British Major Jack Celliers arrives at a Japanese prison camp, run by the strict Captain Yonoi. Colonel John Lawrence, who has a profound knowledge of Japanese culture, and Sergeant Hara, brutal and simpleton, will witness the struggle of wills between two men from very different backgrounds who are tragically destined to clash.

CinemaSerf wrote:
This offers a really poignant look at what we might describe as mutual insanity. "Maj. Celliers" (David Bowie) is convicted by the occupying Japanese on the island of Java on citing rebellion. With hindsight, perhaps he would rather not have been, but he is spared the firing squad and sent to the POW camp of "Col Yonoi" (Ryuichi Sakamoto) who leaves much of the day to day brutality to his henchman "Sgt. Hara" (Takeshi Kitano). Also interned is "Col. Lawrence" (a strong performance from Tom Conti) who knows a thing or two about the culture of their "hosts" and tries, as best he can, to mediate and mitigate their worst excesses. What now ensues depicts the brutality - physical and psychological employed by the sadistic "Hara" whilst interspersed with some retrospectives giving us some of the back-story of "Celliers" and his life of privilege back home. The production is rich and alluring to watch; Bowie and Sakamoto both look beautiful here - and perhaps that adds to the potency of the cruelty of the latter more. The gist of the story calls into question an whole range of emotions from the more visceral to the more profound and though it is probably a bit too long, the powerfully emotive performances are captivating. Bowie maybe wasn't the best actor ever, but here he excels and with Sakamoto provides something real quite thought provoking. 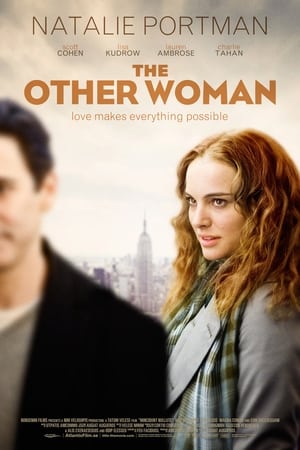 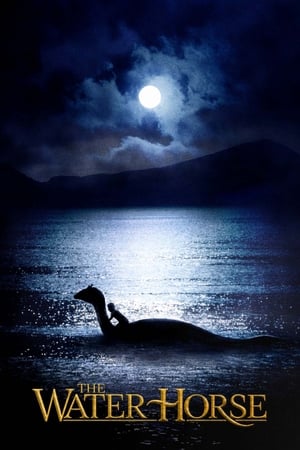 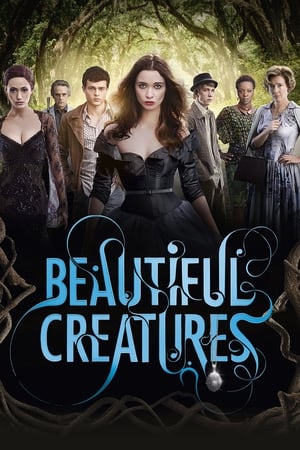 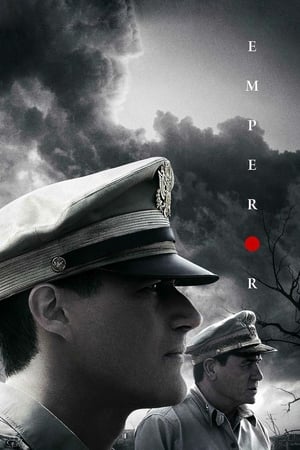