IMDb   R. Tomatoes
Ray Kinsella is an Iowa farmer who hears a mysterious voice telling him to turn his cornfield into a baseball diamond. He does, but the voice's directions don't stop -- even after the spirits of deceased ballplayers turn up to play.

John Chard wrote:
Capra meets Serling for 1980's joyously multi genre hankie wetter. Coming back to Field Of Dreams over 20 years after its release finds this particular viewer beaming with happiness that the warmth I felt way back when still washes over me in the same way. Director Phil Alden Robinson (All of Me/Fletch) manages to turn W.P. Kinsella's novel, Shoeless Joe, into a multi genre film with deep emotional heart for both sexes to latch on to. It has a beautiful mix of mythology and family values that come together to realise a dream that ultimately rewards those viewers who are prepared to open themselves up to pure fantasy with a deep emotional core. It was nominated for best picture in 1989 because it struck a cord with so many people, it's not just the thematic heart of the film that delivers, it's also the actors on show who perfectly realise this delightful tale. Kevin Costner is surrounded by great workers in Ray Liotta, James Earl Jones, Amy Madigan and Burt Lancaster, and he wisely lets these actors dominate the scenes that he shares with them, it's something that is an often forgotten good point of Costner's performances; that he is comfortable to let his co-stars dominate important narrative snatches. However, he is the glue that binds the whole film together, it's quite a naturally engaging performance that rightly gave him the star status he would achieve post release of the film. As a born and bred Englishman I don't profess to appreciate just how much a way of life Baseball is to Americans, but I do have my own sports in England that I'm happy to dream the dream with in equal measure, and with that I understand all the themes in Field Of Dreams big time. Most of all, though, I can involve myself with its family values, the dream of dreams, and because it's undeniably pure escapist cinema for those who aren't afraid to let their respective guards down for a wee short while, the rewards are many. With a lush James Horner score evocatively layered over the top of it and John Lindley's photography almost ethereal at times, production is suitably in the fantasy realm. Never twee or over sweet, Field of Dreams is a magical movie in more ways than one. A film that manages to have its cake and eat it and then closes down with one of the most beautiful endings of the 80's. Field of Dreams, still hitting Home Runs after all these years. 9/10

Wuchak wrote:
_**Entertaining enough, but hampered by its fanciful premise**_ A family moves to an Iowa farm where the husband (Kevin Costner) hears a voice instructing him to guild a baseball diamond in the cornfield, promising “he” will come. Incredibly, “Shoeless” Joe Jackson (Ray Liotta) shows up, along with seven other members of the 1919 Chicago White Sox who were banned from the game for throwing the World Series. Ray then pursues a reclusive author (James Earl Jones) to assist him with his fantastical situation. I know respectable people who cite “Field of Dreams” (1989) as their favorite movie and it does have some magic, along with some welcome humor and a fun road movie section, but it’s burdened by the thoroughly unreal set-up, which likely would appeal to hardcore baseball fans. Still, I appreciate the message on spiritual guidance, dreams and the insouciant diligence to act on them. The film runs 1 hour, 46 minutes, and was shot in Iowa (Dyersville, Farley & Dubuque), Illinois (Galena), and Boston, Massachusetts. GRADE: B-/C+

Peter McGinn wrote:
Field of Dreams is yet another movie that I originally watched a hundred years ago and recently had the chance to watch again. In my mind it was a fairly realistic story tinged with the large fantasy built into the plot involving what happens at the ball field. But that recollection was faulty; this movie is pure fantasy. That is not a criticism; I was just surprised I remembered it wrong that way. It is an entertaining movie that effectively plays upon the heartstrings. Not just with the plot involving Kinsella’s father and their fractured relationship; and with Shoeless Joe Jackson, who is perceived as a victim for accepting money for the plot that caused the Black Sox scandal and got him banished from the game, even though he didn’t follow through by purposely playing poorly. What he should have done was try to talk his teammates out of it. And in a way, the presentation of pro baseball itself is a bit of a fantasy. It was obviously less mercenary a sport than it is today, but owners ruled with an iron fist, paid the players as little as possible, and traded them to other teams at will. All we see in this film is a magical fairlyland where man/children fulfill their dreams on the ball fields. I had a little trouble suspending my disbelief at the outset. Not sure why his wife after a bit of teasing swallowed his story so easily. Her support was critical, obviously, for him to continue his plan to plow his cornfield under and build a ball park. Once we accept that unlikely support, however, the rest of the fantasy elements fall into place nicely. But it is entertaining, as I said above, and harmless fun. I am glad I watched it again, though it won’t make any list of favorite movies for me. 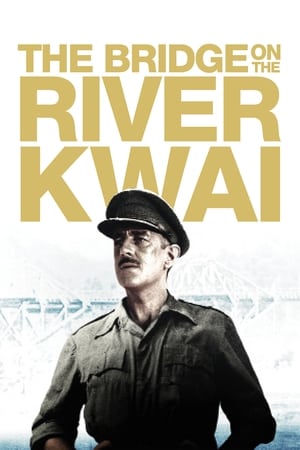 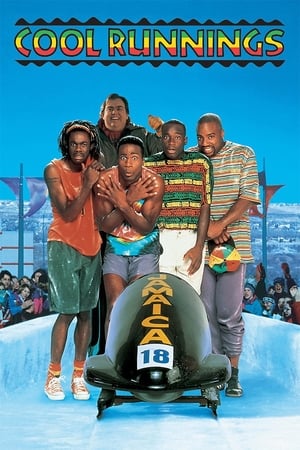 When a Jamaican sprinter is disqualified from the Olympic Games, he enlists the help of a dishonored coach to start the first Jamaican bobsled team. 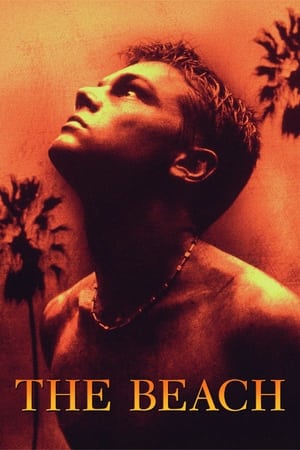