IMDb   R. Tomatoes
Lightning Jack Kane is an Australian outlaw in the wild west. During a bungled bank robbery he picks up mute Ben Doyle as a hostage. The two become good friends, with Jack teaching Ben how to rob banks, while they plan Jack's last heist.

John Chard wrote:
Is this Kane able? Lightning Jack is directed by Simon Wincer and written by Paul Hogan. Hogan stars as the title character and he’s supported by Cuba Gooding Jr., Beverly D’Angelo, Pat Hingle and L.Q. Jones. Music is by Bruce Rowland and cinematography by David Eggby. Having burst onto the scene in movie world with Crocodile Dundee in 1986, Paul Hogan it seemed was set for a tilt at being a fully fledged film star. As it transpired, in spite of the first Dundee sequel proving popular, Hogan didn’t have much of a film career at all. So it’s with great interest to revisit his non Dundee films. Lightning Jack is a comedy Western that pitches Hogan as outlaw Lightning Jack Kane, an Australian in the Old Wild West of America. He hankers to be more well known, to be wanted with a big reward on his head, so after (mis)fortune pairs him up with mute Ben Doyle (Gooding Jr.), they promptly go on an adventure of becoming criminally well known. It’s really as simple as that, and if we break it down to the bare facts, it’s really just a chance for Hogan to play Hogan in a Wild West setting. But this is harmless comedy fare produced by an engaging comedy actor, okay so it may not be uproarious or have the fresh comedy finesse of Crocodile Dundee, but did it really deserve the scorn it got from critics? Well it’s very thin on plot leaving us with a film that’s more a stitched together job of funny set-ups (your comedy barometer needs setting at amiable), but it is fun and likable due to Hogan and Gooding being easy to engage with. It also boasts gorgeous scenery, the locales sparkling thanks to smart work by Eggby (Mad Max/Quigley Down Under). D’Angelo gets to be more than a token hooker with a heart, and is lovely into the bargain. Elsewhere, the presence of L.Q. Jones (Ride the High Country/Major Dundee) and Pat Hingle (Nevada Smith/Hang 'Em High) gives some Western solidification, and interesting cameo appearances by Roger Daltrey and Roger Clemens remind us that it’s just a bit of amusement after all. Not up to the standard of the criminally under valued Almost An Angel, and of course the first two Dundee movies are on a different plane to this. But it has its moments and is a decent time waster for genre fans in need of a gentle perk me up. 6/10 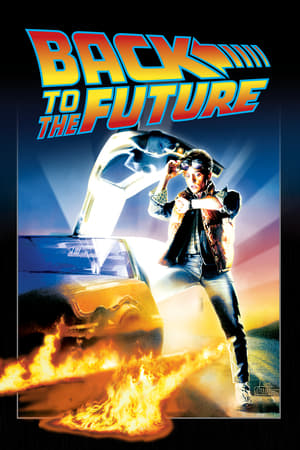 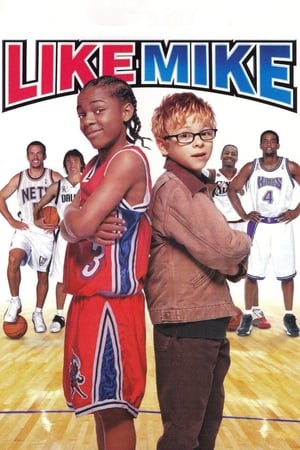 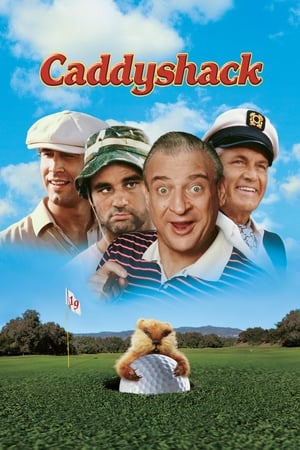 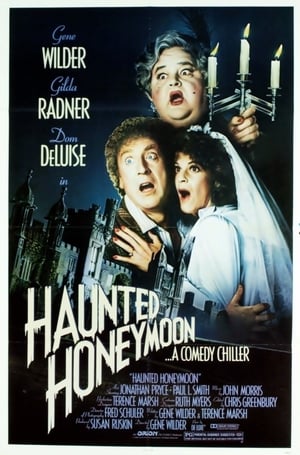 Larry Abbot, speaker in the radio horror shows of Manhattan Mystery Theater wants to marry. For the marriage he takes his fiancée home to the castle where he grew up among his eccentric relatives. His uncle decides that he needs to be cured from a neurotic speech defect and exaggerated bursts of fear: he gives him a shock therapy with palace ghosts. 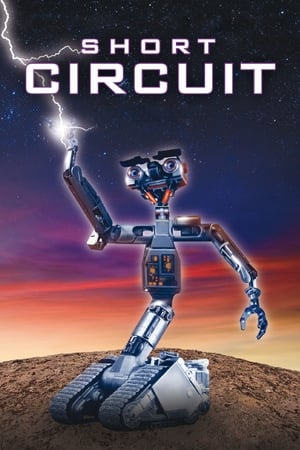 After a lightning bolt zaps a robot named Number 5, the lovable machine starts to think he's human and escapes the lab. Hot on his trail is his designer, Newton, who hopes to get to Number 5 before the military does. In the meantime, a spunky animal lover mistakes the robot for an alien and takes him in, teaching her new guest about life on Earth. 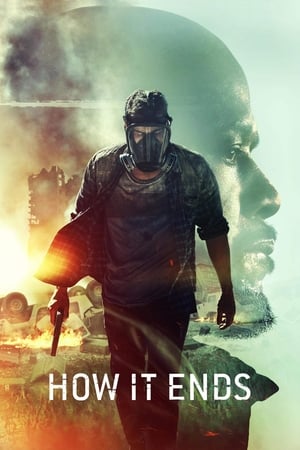 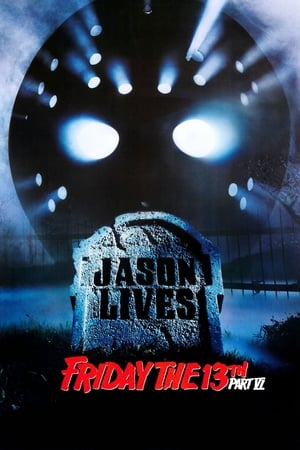 Bride of Frankenstein begins where James Whale's Frankenstein from 1931 ended. Dr. Frankenstein has not been killed as previously portrayed and now he wants to get away from the mad experiments. Yet when his wife is kidnapped by his creation, Frankenstein agrees to help him create a new monster, this time a woman. 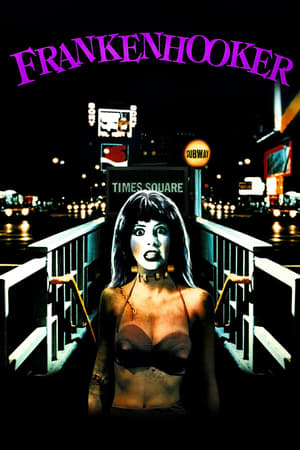 A medical school dropout loses his fiancée in a tragic lawnmower incident and decides to bring her back to life. Unfortunately, he was only able to save her head, so he goes to the red light district in the city and lures prostitutes into a hotel room so he can collect body parts to reassemble her. 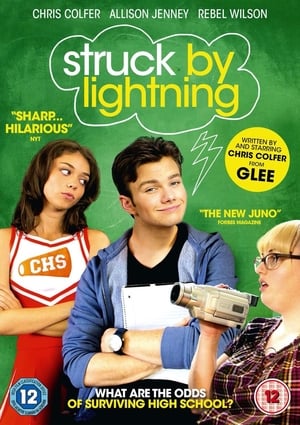 After being struck and killed by lightning, a young man recounts the way he blackmailed his fellow classmates into contributing to his literary magazine. 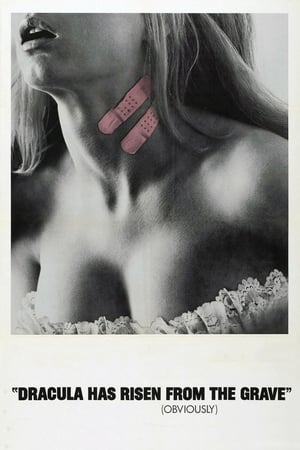 In the shadow of Castle Dracula, the Prince of Darkness is revived by blood trickling from the head-wound of an unconscious priest attempting exorcism. And once more fear and terror strikes Transylvania as the undead Prince of Darkness stalks the village of Keineneburg to ensnare victims and satisfy his evil thirst.

More info
Dracula Has Risen from the Grave
1968 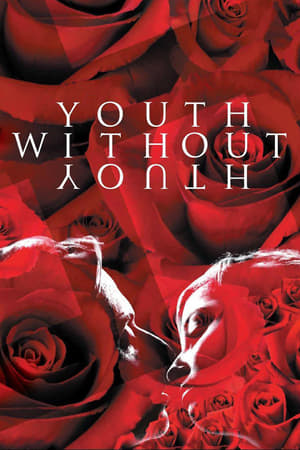 A love story wrapped in a mystery. Set in Europe before WWII, professor of language and philosophy Dominic Matei is struck by lightning and ages backwards from 70 to 40 in a week, attracting the world and the Nazis. While on the run, the professor meets a young woman who has her own experience with a lightning storm. Not only does Dominic find love again, but her new abilities hold the key to his research. 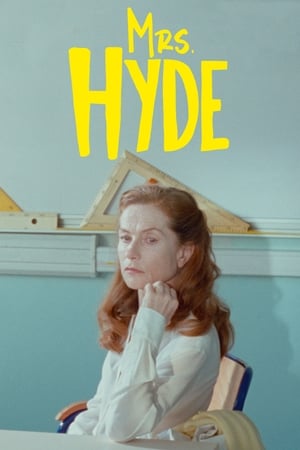 Mrs. Géquil is an eccentric teacher despised by her colleagues and students. On a stormy night, she is struck by lightning and faints. When she wakes up, she feels different. Will she now be able to keep the powerful and dangerous Mrs. Hyde contained? 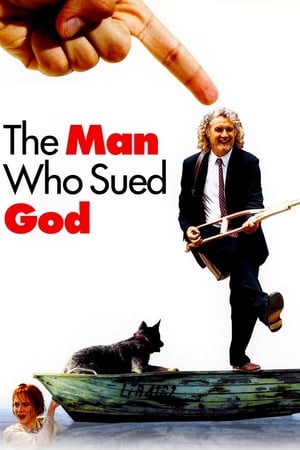 A lawyer becomes a fisherman from frustration. When his one piece of property, his boat, is struck by lightning and destroyed he is denied insurance money because it was “an act of God”. He re-registers as a lawyer and sues the insurance company and, as God’s representative, The Church. 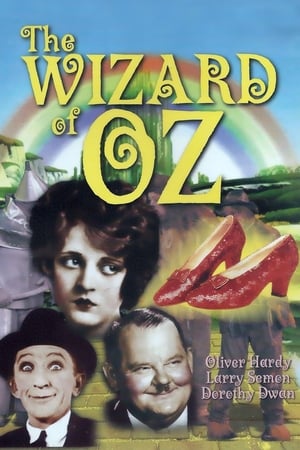 A farm girl learns she is a princess and is swept away by a tornado to the land of Oz. 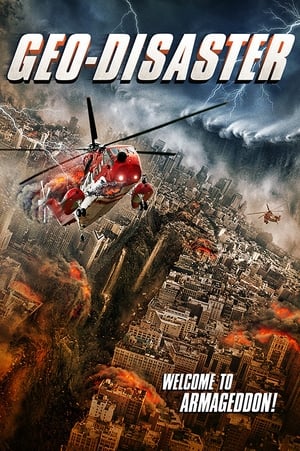 A chunk of dark matter shoots right through earth, causing various worldwide disasters. A family in Los Angeles struggles to survive the ordeal. 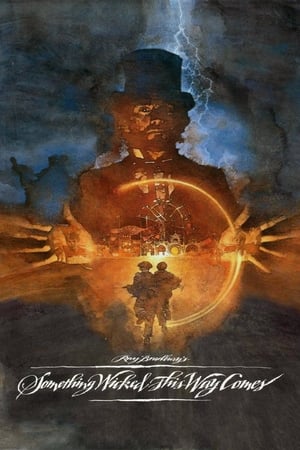 In a small American town, a diabolical circus arrives, granting wishes for the townsfolk, but twisted as only the esteemed Mr. Dark can make them. Can two young boys overcome the worst the devil himself can deal out? 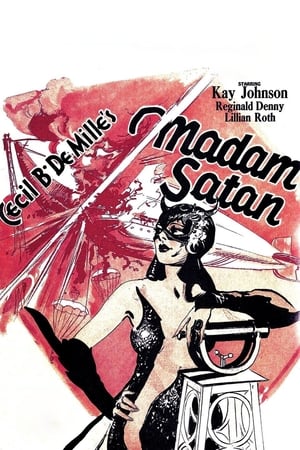 Angela and Bob Brooks are an upper class couple. Bob is an unfaithful husband. Angela has a plan to win back his affections.

A young writer believes she has discovered the holy grail of terror, the knives used by Jack the Ripper for his notorious murders.

More info
Razors: The Return of Jack the Ripper
2016