IMDb   R. Tomatoes
Barbra Streisand returned to regular concert performances with this lavish production at the MGM Grand Hotel in Las Vegas. Performing on New Years Eve 1993 and January 1, 1994 Streisand was a smash hit and a U.S concert toured followed through the first half of 1994. The tour concluded in July in Anaheim, California and the final performance was filmed for a HBO special and won Barbra two Emmys the following year. However THIS performance is the MGM Grand concert which was filmed but not released in any format until 2004. 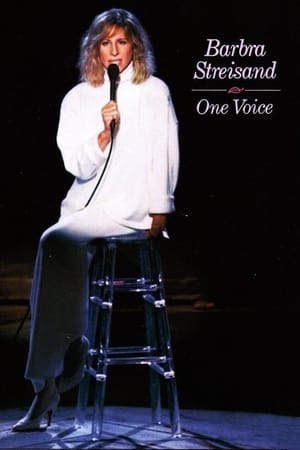 Originally broadcast as an exclusive special on HBO, Barbra Streisand launched her September 6, 1986 concert One Voice, in part, as a protest against Reagan-era nuclear arms proliferation in the late Cold War; the event marked the diva's first official live performance since 1972. 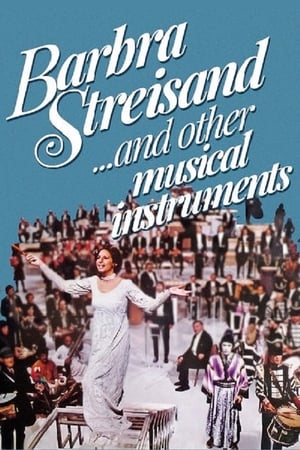 A mulitcultural musical potpourri, Barbra's fifth television spectacular is her most adventurous. Performing a startling array of new songs and classic hits, with genre-bending arrangements, Barbra Streisand... and Other Musical Instruments is a feast for the eyes and ears. Featuring an extended sequence with Ray Charles and The Ralettes

Her first television special to feature guest-stars, The Belle of 14th Street celebrates, in ways both comedic and heartfelt, "The Golden Age of Song". A marvelous showcase for such evergreens as Sophie Tucker's "Some Of These Days", "How About Me" (written by "a young new talent" Irving Berlin), the poignant "I'm Always Chasing Rainbows", and the sublime "My Buddy" - all classics of the vaudeville era, reinvented by "the greatest star" of our time. 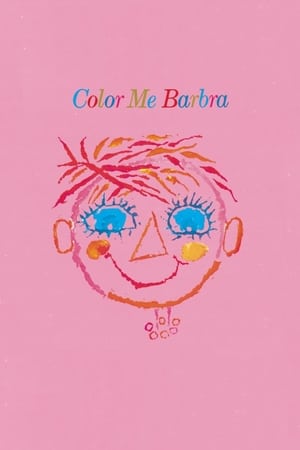 Barbra Streisand's second television special, aired in 1966 just after the singer-songwriter had completed a successful Broadway run of hit show 'Funny Girl'. Streisand sings surrounded by animals in a circus dream sequence and wanders the Philadelphia Museum of Art in a moody eight-minute piece. Filmed in spectacular colour, this companion piece to her first special is one for the ages. The vibrant colours become a metaphor for imagination, inventiveness, fantasy, and sheer brilliance. 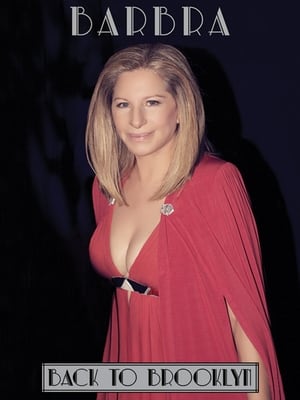 Barbra Streisand was born and raised in Brooklyn, NY. Still in her teens, she left home to pursue her dreams of becoming an actress. She went on to conquer the worlds of stage, screen, and music, winning the Tony Award, multiple Oscars, Emmys, and selling out concerts around the world. She's the most successful female recording artist in popular music history and the only singer to have a number-one album in five consecutive decades. This concert video, recorded on October 11th & 13th, 2012, captures Barbra's triumphant return to her hometown. With special guest Chris Botti and a thrilling duet with her son, Jason Gould, Barbra achieves yet another career milestone, proving along the way that you can take the girl out of Brooklyn, but you can't take Brooklyn out of the girl!

More info
Back to Brooklyn
2013