IMDb   R. Tomatoes
Terry is a small-time car dealer trying to leave his shady past behind and start a family. Martine is a beautiful model from Terry's old neighbourhood who knows that Terry is no angel. When Martine proposes a foolproof plan to rob a bank, Terry recognises the danger but realises this may be the opportunity of a lifetime. As the resourceful band of thieves burrows its way into a safe-deposit vault at a Lloyds Bank, they quickly realise that, besides millions in riches, the boxes also contain secrets that implicate everyone from London's most notorious underworld gangsters to powerful government figures, and even the Royal Family. Although the heist makes headlines throughout Britain for several days, a government gag order eventually brings all reporting of the case to an immediate halt.

mooney240 wrote:
**The Bank Job appears to be a face-paced exciting robbery and espionage film. While those things did take place, it was long, slow, and not as flashy as hoped.** With Jason Statham as the lead, I expected The Bank Job to have fight scenes and car chases. It did not. Compared to other Statham flicks, The Bank Job was slow-paced and more dramatic than action-focused. Some of the pacing results from the story being based on an actual bank robbery in 1971. As intriguing as that is, it also made the story drag on. The heist takes place halfway through the film, with a full hour of runtime before the end. The robbery's aftermath is filled with political maneuvering and negotiation between several dangerous groups interested in the contents of the safe. With an hour to tie up all the loose ends, the ending somehow felt abrupt and disappointing. The Bank Job has a few cool moments, but even with a strong lead like Statham, it was average at best. 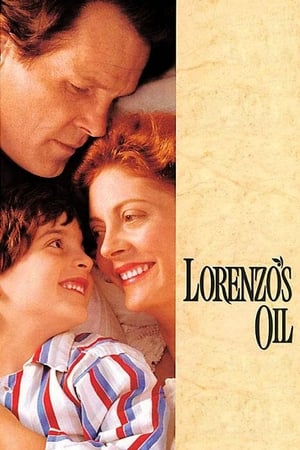 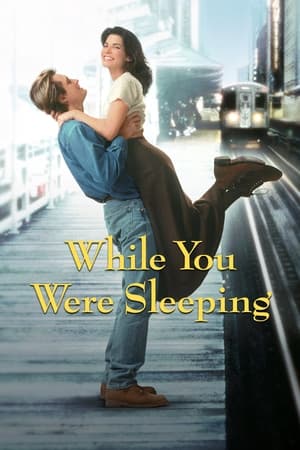 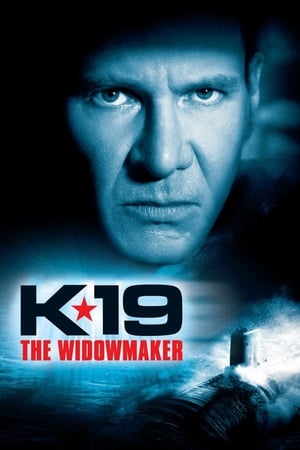 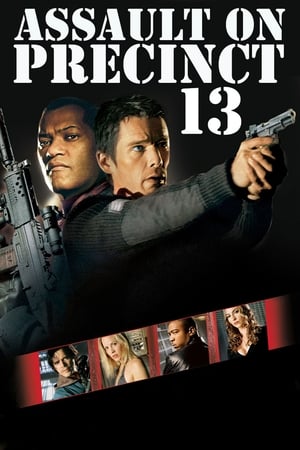 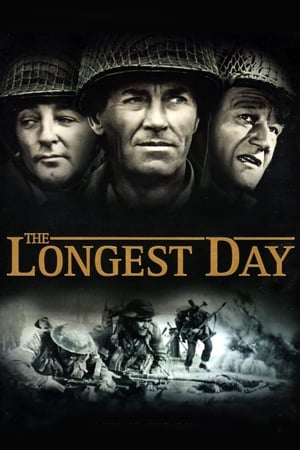 The retelling of June 6, 1944, from the perspectives of the Germans, US, British, Canadians, and the Free French. Marshall Erwin Rommel, touring the defenses being established as part of the Reich's Atlantic Wall, notes to his officers that when the Allied invasion comes they must be stopped on the beach. "For the Allies as well as the Germans, it will be the longest day" 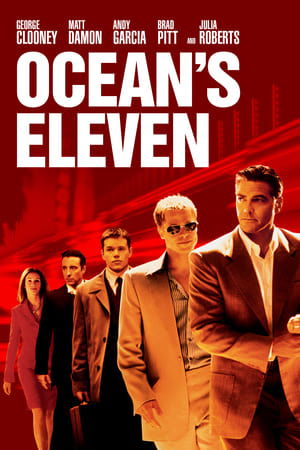