IMDb   R. Tomatoes
Richie and Eddie are in charge of the worst hotel in the UK, Guest House Paradiso, neighbouring a nuclear power plant. The illegal immigrant chef has fled and all the guests have gone. But when a famous Italian filmstar, Gina Carbonara, who is in hiding from a fiance she doesn't want to marry, arrives at the hotel, things get very interesting!

LastCaress1972 wrote:
Guest House Paradiso, then; a movie I bought for £1 at the local flea market, and which left me feeling ripped off for the entire pound. What started as a tired sequence of set pieces within the world's dreariest set (I'm sure that was the point, but still), involving Rik Mayall with his shirt tucked into his underpants (again), fighting aimlessly and endlessly with a vaguely embarrassed-looking (as well he should be, as the director) Adrian Edmondson whilst Bill Nighy watched on redundantly, morphed into an extended scene featuring a heavy-handed Vincent Cassel (what was he thinking??) attempting to rape his new "bride" whilst awaiting delivery of some prostitutes he'd ordered, and finally collapsed into a new nadir for cinema with a pea-green-soup puke-a-thon (starring Cassel, Simon Pegg and Fenella Fielding amongst others), with said substance filling rooms and corridors alike. I watched the "Making Of" featurette afterwards, and Rik Mayall explained that he and Adrian (the co-writers of this ****) had so many good ideas for the script that the initial read-through ran at almost three-and-a-half hours, forcing them to condense the gags down to "just the very best" ones. Jesus Christ, a puerile 8-man orgy of cartoon-style vomitus taking up at least the last 15 minutes of the film was one of the "very best" gags? Even judging that sequence by its own disgusting standards, it's been done better before (Monty Python's The Meaning of Life) and since (Team America: World Police). No, in this case it was a just bad gag, executed badly. Dreadful. And I'm not just snootily bemoaning Rik and Adrian's sophomoric tendency to rely on repeatedly hitting each other with large objects, Tom & Jerry-style. They've been doing that for years, to much greater effect (The Comic Strip Presents... Mr. Jolly Lives Next Door for instance was brilliant), but this is easily the poorest thing I've seen from either of them. 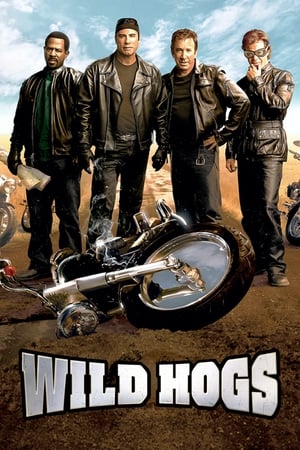 Restless and ready for adventure, four suburban bikers leave the safety of their subdivision and head out on the open road. But complications ensue when they cross paths with an intimidating band of New Mexico bikers known as the Del Fuegos. 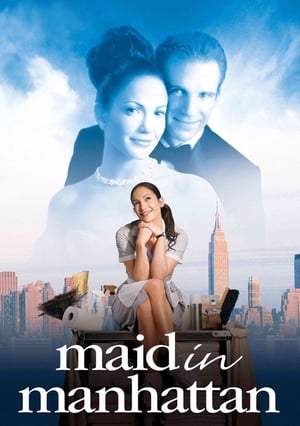 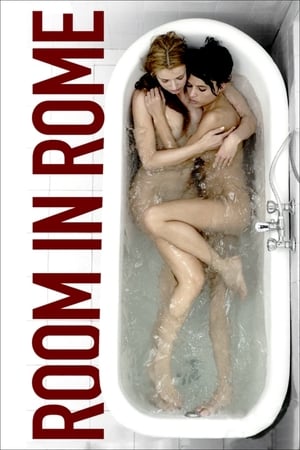 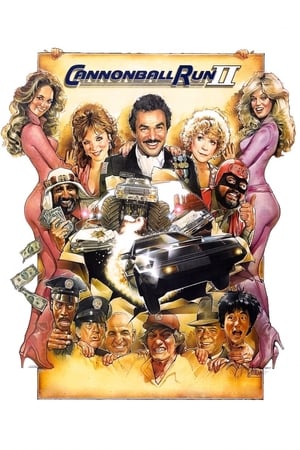 The original characters from the first Cannonball Run movie compete in an illegal race across the country once more in various cars and trucks. 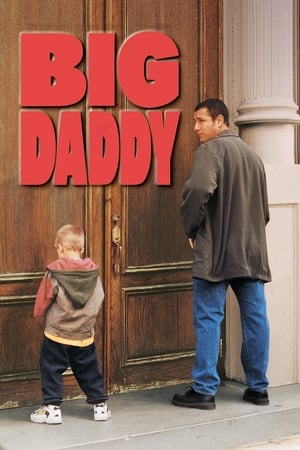 A lazy law school grad adopts a kid to impress his girlfriend, but everything doesn't go as planned and he becomes the unlikely foster father. 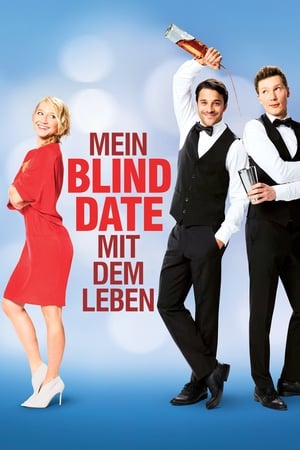 An ambitious young man struggles to achieve his dream of becoming an employee in a Munich luxury hotel despite being strongly visually impaired. 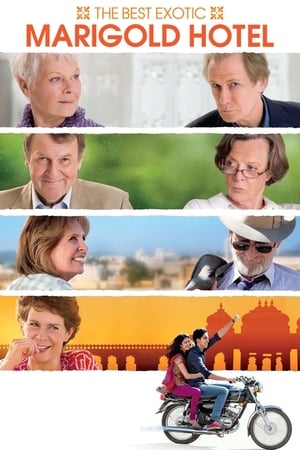 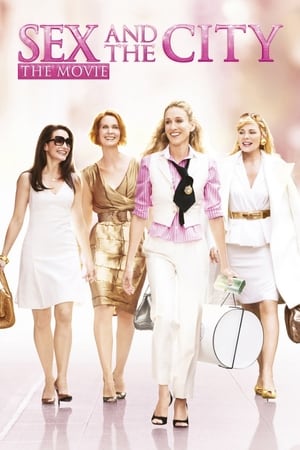 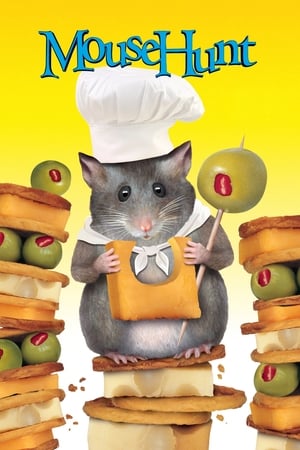 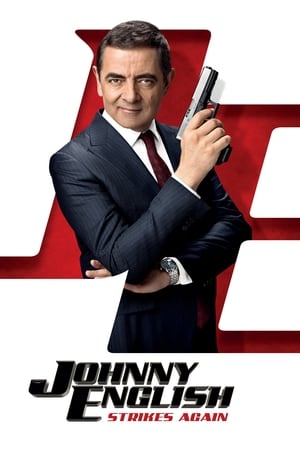 Disaster strikes when a criminal mastermind reveals the identities of all active undercover agents in Britain. The secret service can now rely on only one man - Johnny English. Currently teaching at a minor prep school, Johnny springs back into action to find the mysterious hacker. For this mission to succeed, he’ll need all of his skills - what few he has - as the man with yesterday’s analogue methods faces off against tomorrow’s digital technology. 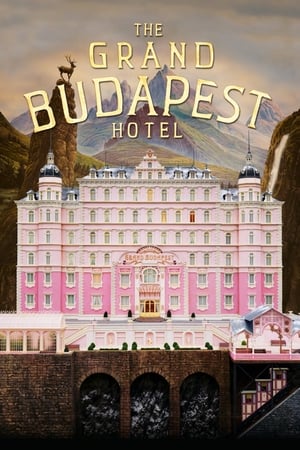 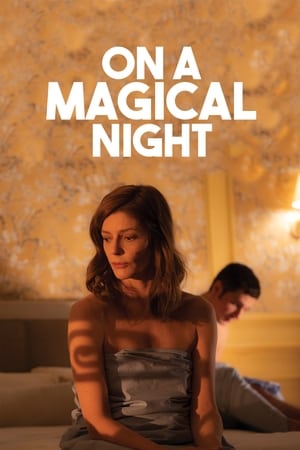 After 20 years of marriage, Maria decides to leave her husband. She moves into room 212 at the hotel across the street, with a bird’s-eye view of her apartment, her husband and the life she shared with him. While she wonders if she made the right decision, many of the people in her life offer their opinions on the matter. They intend to let her know, whether she likes it or not, on what proves to be a life-changing evening. 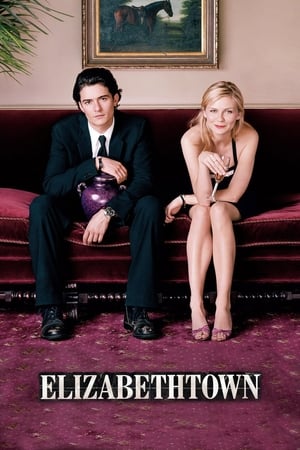 Drew Baylor is fired after causing his shoe company to lose hundreds of millions of dollars. To make matters worse, he's also dumped by his girlfriend. On the verge of ending it all, Drew gets a new lease on life when he returns to his family's small Kentucky hometown after his father dies. Along the way, he meets a flight attendant with whom he falls in love. 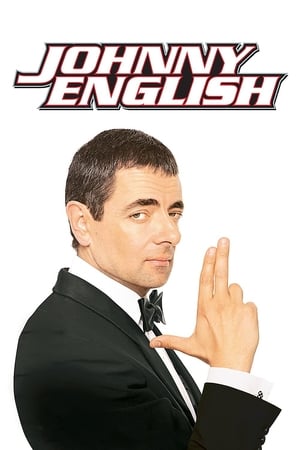 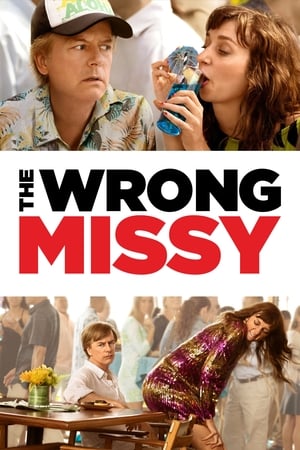