IMDb   R. Tomatoes
A couple's honeymoon trip aboard a yacht leads to a claustrophobic drama when another vessel runs into their voyage, apparently drifting. Shot in a piecemeal fashion between 1966 and 1969 and plagued with production problems, this film never completed principal photography and never entered post-production. The original negatives are now considered to be lost, and the film only exists in two incomplete workprint versions (one color and one black-and-white), which have received isolated public screenings since 2007. 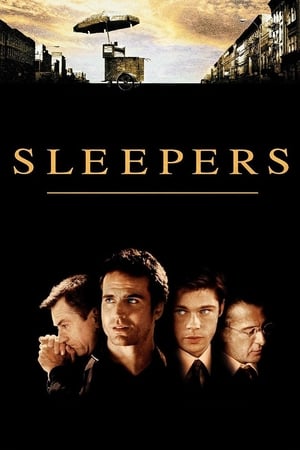 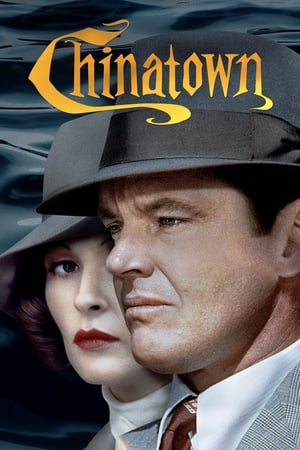 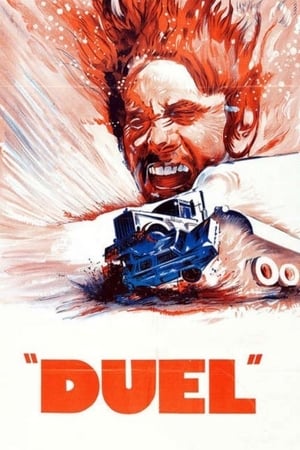 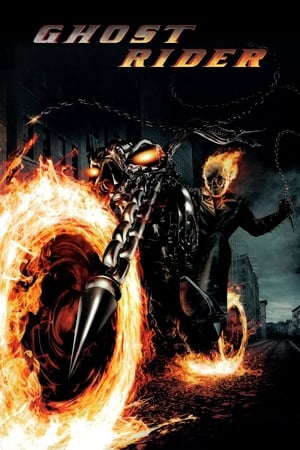