IMDb   R. Tomatoes
En route to the honeymoon of William Riker to Deanna Troi on her home planet of Betazed, Captain Jean-Luc Picard and the crew of the U.S.S. Enterprise receives word from Starfleet that a coup has resulted in the installation of a new Romulan political leader, Shinzon, who claims to seek peace with the human-backed United Federation of Planets. Once in enemy territory, the captain and his crew make a startling discovery: Shinzon is human, a slave from the Romulan sister planet of Remus, and has a secret, shocking relationship to Picard himself.

Kamurai wrote:
Good watch, could watch again and can recommend (at least for dedicated "Star Trek" fans). I feel like I just enjoy "Star Trek" TNG just enough that I just like that we have movies. I thought this was good, but I completely understand if other people didn't appreciate it. While the core of the concept is a little wonky, the look into the Romulan Empire and it's caste system is somewhat interesting on its own. It does create a lot of questions though, such as why the "untouchable" caste would be given enough resources to create such an impressive warship. We get another look into the significance of Data's character, particularly that he isn't an easy creation and cannot be copied simply. It's not the best movie, but it is fun to see some more of "Star Trek" TNG.

Wuchak wrote:
_**Solid Trek Film**_ So many people inexplicably love to hate "Star Trek: Nemesis" (2002), but it's actually a solid Trek film featuring the Next Generation cast. The lengthy space battle in the final act is second to none in the Star Trek franchise. But that's not the main reason I like it. I like the whole exploration of the conflict of flesh (Shinzon) and spirit (Picard) and the debate over nature (Picard) vs. Nurture (Shinzon), or is it nature (Shinzon) vs. Nurture (Picard)? Like "Star Trek VII: Generations" (1994), it entertains while delving into deeper themes, although "Generations" is better (a near masterpiece, in fact; see my review for details). Data's course of action at the end is way more compelling and moving than a similar scene in "Star Trek II: The Wrath of Khan" (1982). Think about it, Data becomes the Christ figure by making the ultimate gesture of love and loyalty; an android, no less. Speaking of TWOK, "Nemesis" is often said to be a quasi-remake of that film. It shares some plot elements of the trilogy (TWOK, TSFS and TVH), but that's it (more specifically, the space stand-off, Data's sacrifice and the "resurrection" of a blank-version of himself). It's an homage, not a remake, and better than the overrated TWOK. While NEMESIS may not rank with the greatest of Trek films, it's certainly a solid Trek movie, along the lines of "Star Trek VI: The Undiscovered Country" (1991). It has the most beautiful space sequences in the series and the score by Jerry Goldsmith is superlative as usual, not to mention welcomely familiar. Concerning the incredible ire the dune buggy sequence has provoked, I'm at a loss. The landing party had to cover a lot of terrain, how else would they do it without something to travel in? Why walk miles on end when you don't have to? Besides, it's a fun scene and gives the austere proceedings a much-needed jolt at that particular point. Be sure to check out the deleted scenes; there are a couple that shouldn't have been cut, like the one involving Riker's joke on Picard's new First Officer and an amusing one involving Picard and Data having a discussion over wine. The film runs 1 hour, 55 minutes. GRADE: B+ 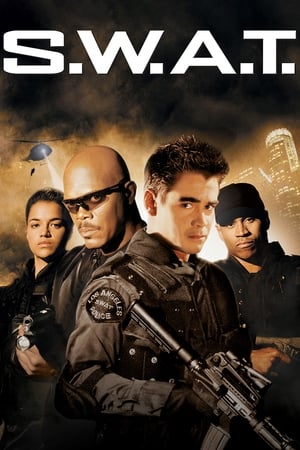 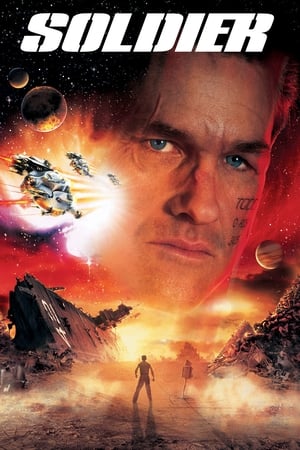 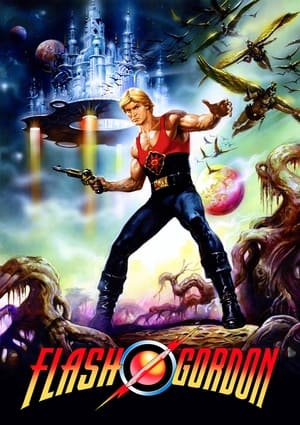 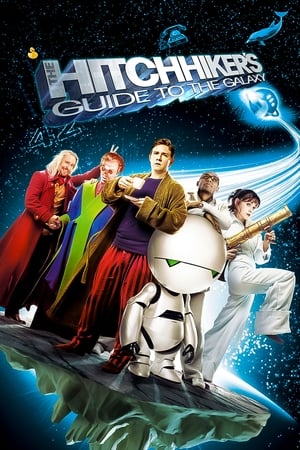 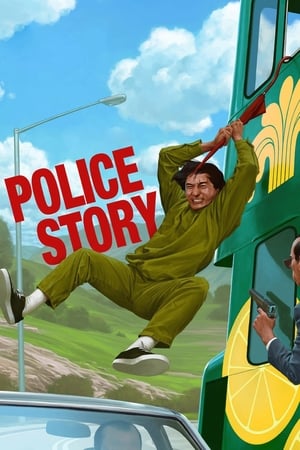 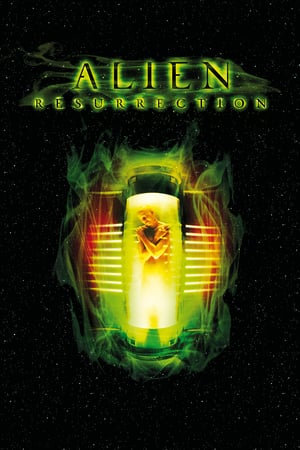 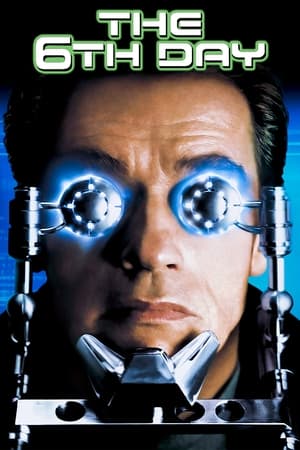 A world of the very near future in which cattle, fish, and even the family pet can be cloned. But cloning humans is illegal - that is until family man Adam Gibson (Arnold Schwarzenegger) comes home from work one day to find a clone has replaced him. Taken from his family and plunged into a sinister world he doesn't understand, Gibson must not only save himself from the assassins who must destroy him to protect their secret, but uncover who and what is behind the horrible things happening to him. 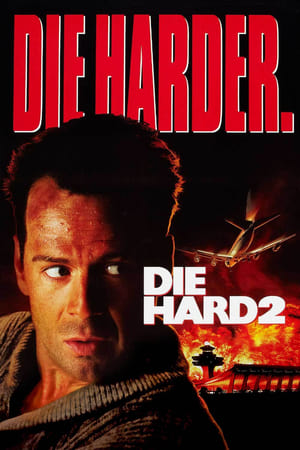 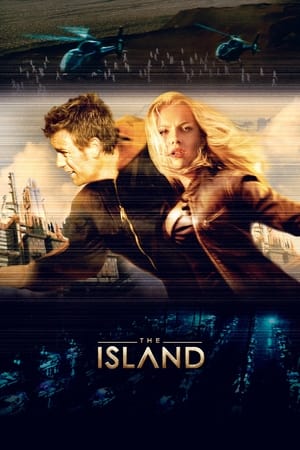