IMDb   R. Tomatoes
It's a cold and stormy night, and in a house in rural Vermont, midwife Sibyl Danforth is, together with the father and an assistant, in the middle of a homebirth. As time passes, the woman in labor meets with difficulties and Sibyl concludes that it would be preferable for the woman to deliver her baby in the hospital. Though a dead telephone line and bad weather prevents Sibyl from going anywhere. Black ice and a persisten snowstorm makes transportation an impossibility. Early in the morning, the woman dies from what they believe to be a stroke and in all the chaos, Sibyl promptly decides to do a C-section to save the baby. The baby survives, but the mother is dead and tragedy is obvious. Yet, it's only going to get worse for Sibyl as her assistant is certain that the woman was still alive when Sibyl performed the C-section. Sibyl is charged with manslaughter, brought before the court and her life is and will forever be changed. 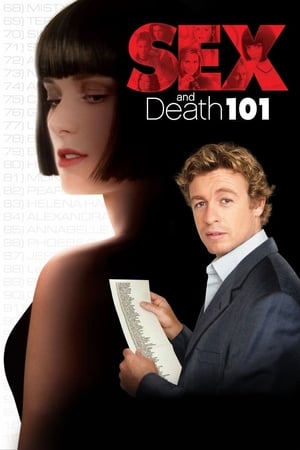 A guy's life is turned around by an email, which includes the names of everyone he's had sex with and ever will have sex with. His situation gets worse when he encounters a femme fatale (Ryder) who targets men guilty of sex crime. 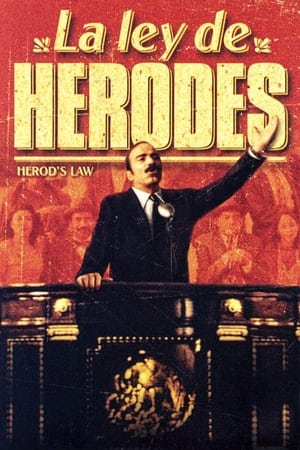 Mexico, 1949. The fable of a janitor turned Mayor on a little town lost in the Mexican desert, who gradually realizes how far his new acquainted power and corruption can get him. 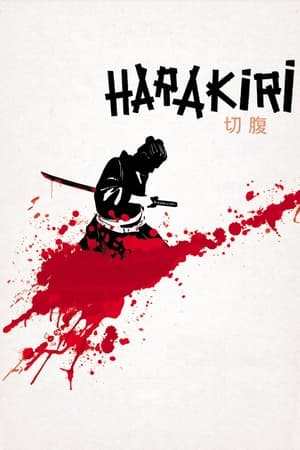 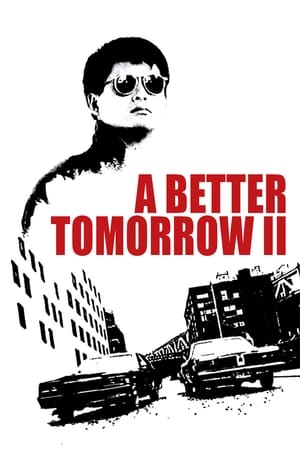 A restauranteur teams up with a police officer and his ex-con brother to avenge the death of a friend's daughter. 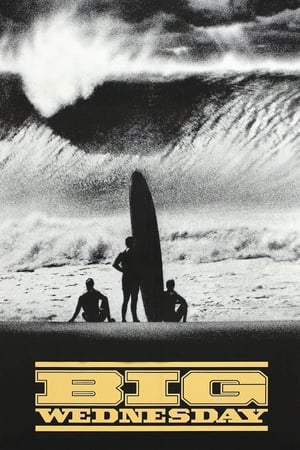 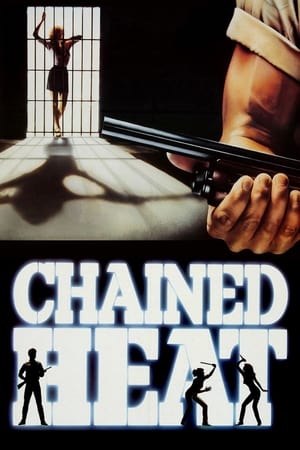 Linda Blair plays Carol, a young woman who must serve 18 months in prison after driving drunk and killing a man. The prison turns out to be brimming with decadence, corruption and sleaze, where the other female inmates are sadistic crack-selling lesbian rapists and the guards and warden are no better. 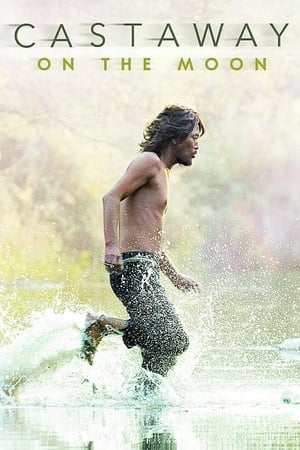 Mr. Kim is jobless, lost in debt and has been dumped by his girlfriend. He decides to end it all by jumping into the Han River - only to find himself washed up on a small, mid-river island. He soon abandons thoughts of suicide or rescue and begins a new life as a castaway. His antics catch the attention of a young woman whose apartment overlooks the river. Her discovery changes both their lives.

More info
Castaway on the Moon
2009 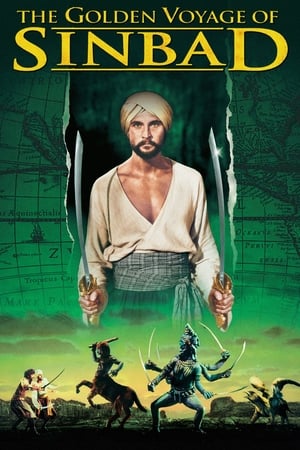 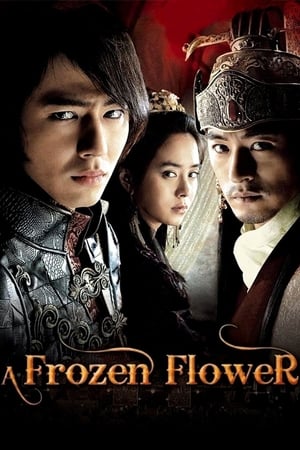 A historical drama set in the Koryo dynasty and focused on the relationship between a king and his bodyguard. Under the dominance of Yuan Dynasty China, the king of Goryeo Dynasty Korea is pressured to produce a successor to the throne. Unable to make love to his queen because he is in love with his bodyguard, Hong Lim, the king asks the two of them to sleep together instead. This sexual contact formulates a forbidden love between Hong Lim and the Queen. 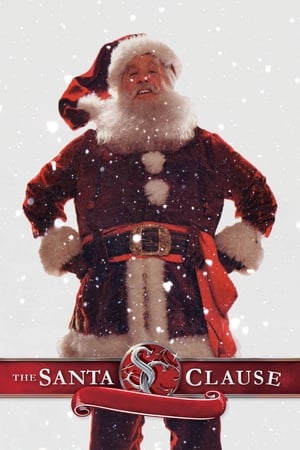 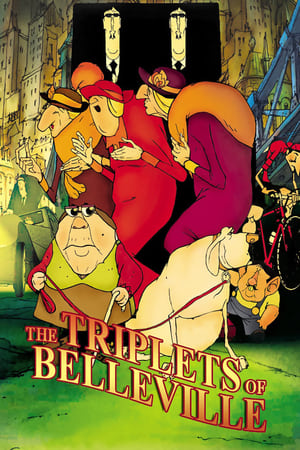