IMDb   R. Tomatoes
Produced and directed by Walt Missingham who, in 1983, became the first non-Chinese to practice Kung Fu at the Shaolin Temple, this authoritative and informative programme uses rarely seen archive footage to trace both the history of martial arts and the phenomenal impact Bruce Lee had on this culture. Narrated by Lee's daughter, Shannon Lee Keasler. 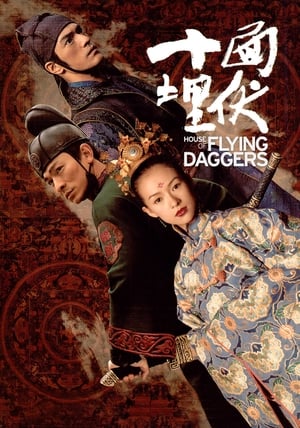 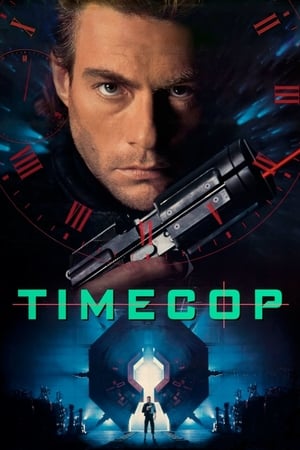 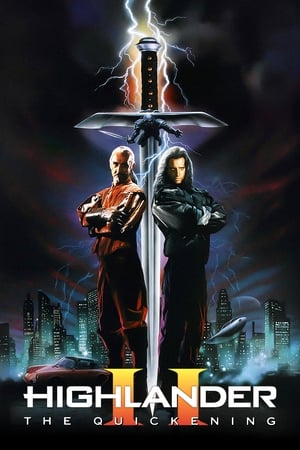 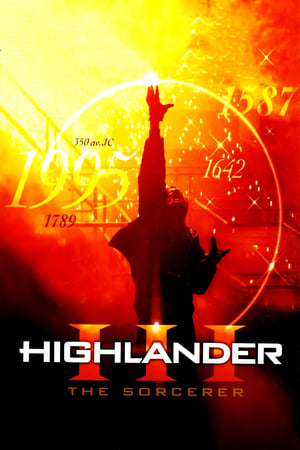 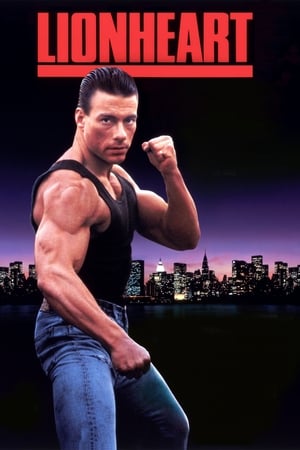 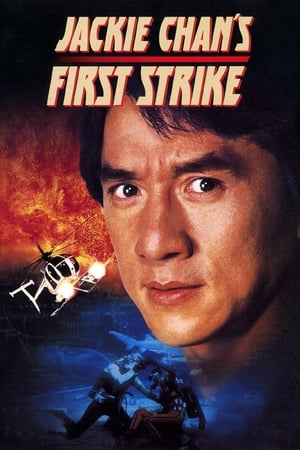 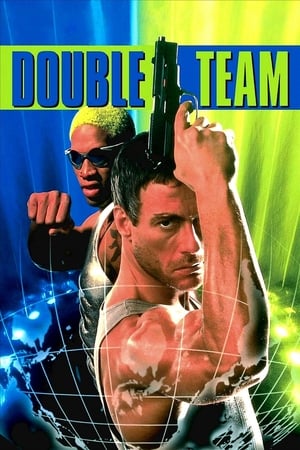 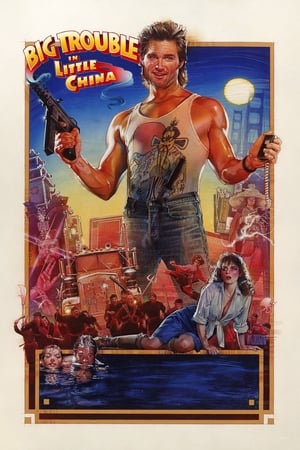 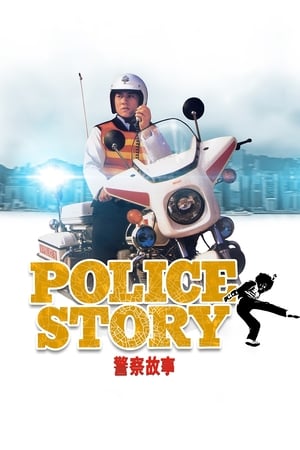