IMDb   R. Tomatoes
This concert DVD captures the 2002 VH1 Divas Las Vegas performance at the MGM Grand Hotel in Las Vegas, NV. Hosted by Ellen DeGeneres, the celebrity lineup includes Cher, Celine Dion, Mary J. Blige, the Dixie Chicks, and Shakira. Special guest musicians such as Anastacia, Stevie Nicks, Cyndi Lauper, and Whitney Houston joined in for some of the performances. The show opened with a cover of AC/DC's &"You Shook Me All Night Long," and one memorable moment featured Cher in drag as Elvis Presley. This was the fifth VH1 Divas musical event held to benefit the VH1 Save the Music Foundation, which provides support for music education in public schools. 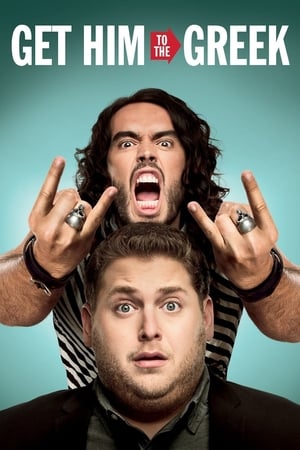 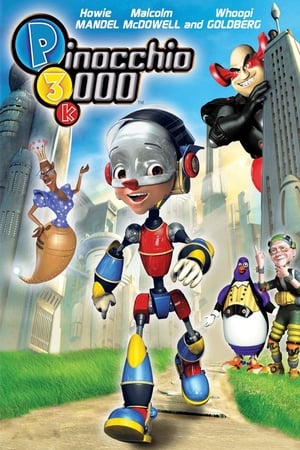 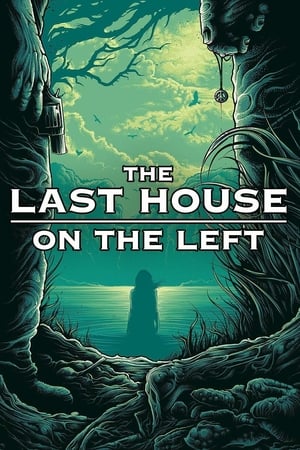 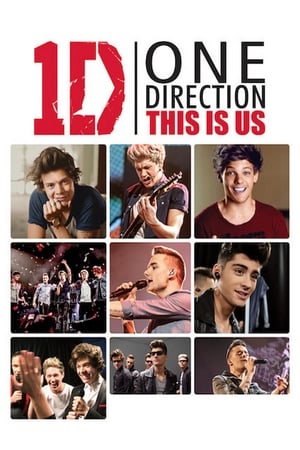 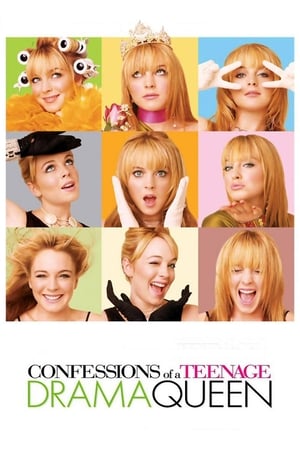 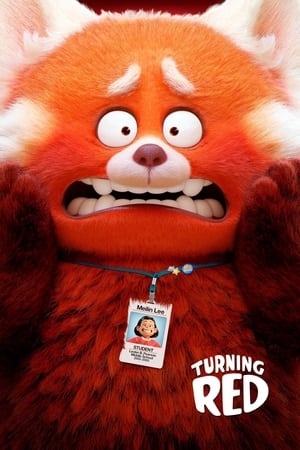 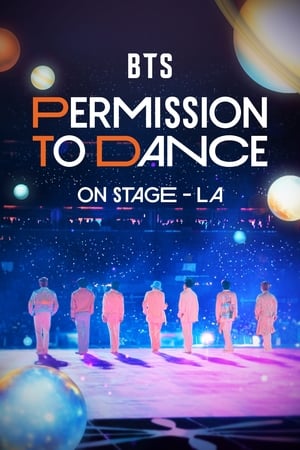