IMDb   R. Tomatoes
The comedic adventures of an introverted boy left on the doorstep of a pair of reluctant, eccentric great-uncles, whose exotic remembrances stir the boy's spirit and re-ignite the men's lives.

Peter McGinn wrote:
I found Secondhand Lions to be a pleasant and entertaining watch overall. The manner in which the past history was told to the boy reminded me of Peter Falk in the Neverending Story, but I guess there are only so many ways you can have an old man relate an adventure yarn to a youngster. Some of the storyline seemed rather predictable to me, but there were enough surprising little touches to keep me interested. It was well worth the time. It was apparently considered to be a transitional role for the young lead actor, Haley Joel Osmont, from The Sixth Sense and Pay It Forward, to more mature roles. Interestingly, when it showed comic strips drawn by the boy as an adult, it reminded my strongly of Walt Kelly’s Pogo, and the character’s name is also Walt. But it was probably just my perception, for I read the fictional strips were drawn by Berke Breathed, an excellent cartoonist In his own right, who was apparently influenced by the a Doonesbury strip, not Pogo.

Wuchak wrote:
_**Learning about life from your two eccentric uncles in central Texas**_ In the summer of 1962, a troubled, introverted boy (Haley Joel Osment) is dropped off by his dubious mother (Kyra Sedgwick) at the remote home of his two great-uncles in central Texas (Michael Caine and Robert Duvall). His money-loving mom and other relatives are only interested in their (supposed) hidden cache of wealth while the kid simply needs their acceptance, wisdom and love. "Secondhand Lions" (2003) is a quirky coming-of-age drama that combines elements of “A Perfect World” (1993) and “Sling Blade” (1996) with the amusement of Indiana Jones, “Simon Birch” (1998) and “O Brother, Where Art Thou?” (2000). It’s entertaining, enlightening and heartwarming all at the same time. Yet it’s more than just a coming-of-age drama because it effectively addresses one’s usefulness in life after his/her physical prime. It’s also a good animal flick, although they’re peripheral. The film runs 1 hour, 49 minutes, and was shot in the Austin, Texas, area, including Pflugerville, Manor (fight at store) & Lockhart, Texas. GRADE: B 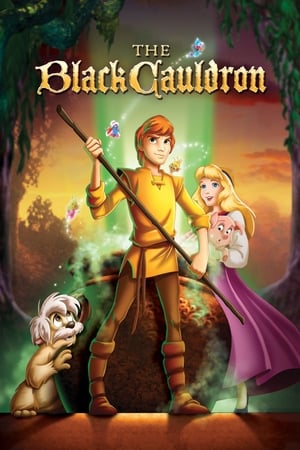 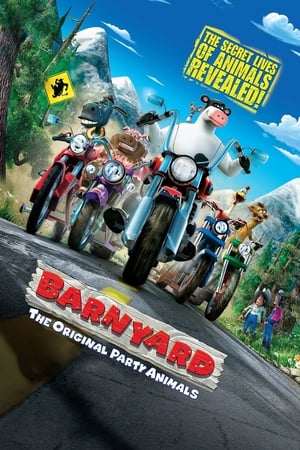 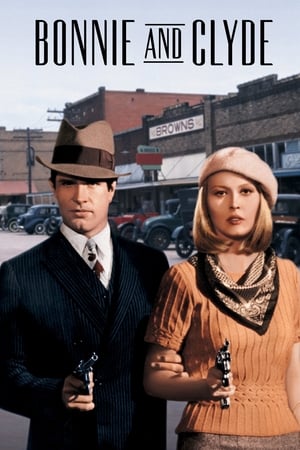 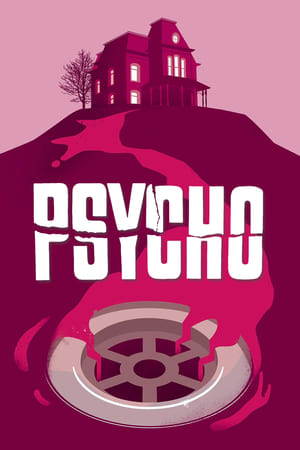 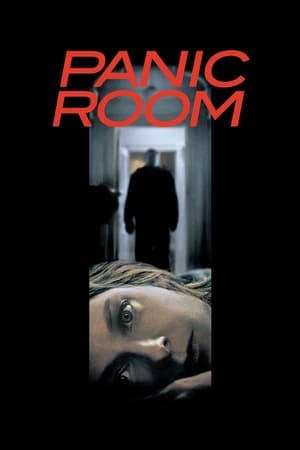