IMDb   R. Tomatoes
In the Nazi-occupied Netherlands during World War II, a Jewish singer infiltrates the regional Gestapo headquarters for the Dutch resistance.

Wuchak wrote:
_**Carice van Houten plays a spy working for the Dutch Resistance during WW2**_ During the German occupation of Netherlands in WW2, a Jewess singer turned spy (Carice van Houten) gains access to the Gestapo headquarters to help the Dutch Resistance. Sebastian Koch plays a sympathetic German officer while Waldemar Kobus is on hand as the heavy. Thom Hoffman plays an agent for the Resistance. “Black Book” (2006), aka “Zwartboek,” is a Euro WW2 film by Paul Verhoeven that balances drama, action, intrigue, romance and suspense. It’s reminiscent of contemporaneous flicks like “Inglourious Basterds” (2009) and “Valkyrie” (2008). It’s not great like the former, but it’s in the same league as the latter. Despite its length, the story movies along swiftly, albeit awkwardly on a couple occasions. Carice shines in the challenging key role and Koch is likable. There was one scene that I didn’t find convincing, but it was forgivable. Unfortunately there’s a twist in the last act involving a character that doesn’t gel with the character’s previous actions. The film runs 2 hours, 25 minutes, and was shot in the Netherlands with the bookend scenes filmed in Israel and studio work done in Brandenburg, Germany. GRADE: B- 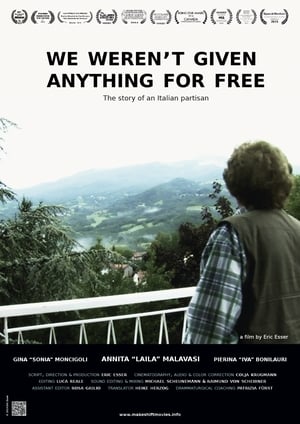 Annita Malavasi was just 22 when the Germans occupied Italy, their former allies, in 1943. As a partisan in the Italian resistance named “Laila”, she moved throughout the Apennines with and between fighting units, delivering information, transporting weapons, and taking part in battles. She spent over a year in the Apennines, fighting against the German occupation. At the same time, she had to assert herself against the men of the mountain villages. By the end of the war, Laila had risen among the ranks to become one of the few female commanders in the Italian resistance. This film chronicles the story of a lifelong struggle for emancipation that began with the battle for Italy’s liberation from fascism. Laila and her two comrades, Gina “Sonia” Moncigoli and Pierina “Iva” Bonilauri talk about their time in the Resistenza and what it meant to them and many other women.

More info
We Weren't Given Anything for Free
2014 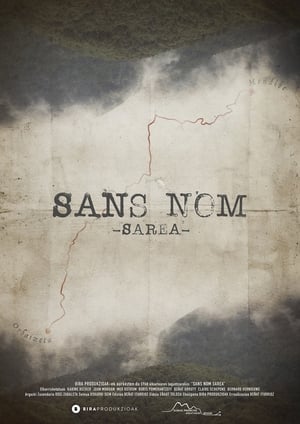 In 1942, in the midst of World War II, Nazi Germany occupied France. The Resistance launched numerous escape networks to help people escape from Nazi to the allied Europe. Among them there was the network of escapes that acted in secret between Mendibe-Orbaizeta, a network so secret that it did not even have a name. Spies, clandestine networks, smuggling, solidarity, resistance, hope... All this and more is the documentary 'Sans nom sarea' (Sans Nom Network).

1945. A U.S. military cargo plane loses control and violently crashes behind enemy lines in the middle of the German black forest. Major Johnson sends a squad of his bravest soldiers on a rescue mission to retrieve the top-secret material the plane was carrying, led by Sergeants Brewer and Walsh. They soon discover hanged Nazi soldiers and other dead bodies bearing ancient, magical symbols. Suddenly their compasses fail, their perceptions twist and straying from the group leads to profound horrors as they are attacked by a powerful, supernatural force. 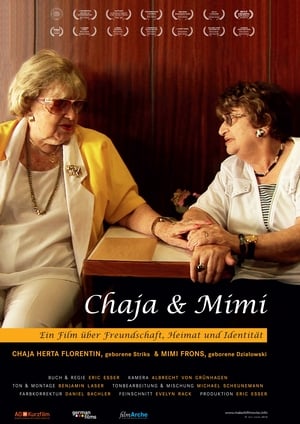 Chaja Florentin and Mimi Frons have been best friends for 83 years. Born and raised in Berlin, they had to escape from the Nazis to Palestine with their families in 1934. They talk about their complicated relationship with Berlin in a Tel Aviv café where they meet everyday. A film about friendship, homeland and identity. 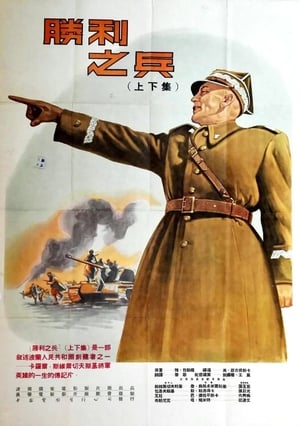 Two-part biopic about General Karol Świerczewski, living embodiment of the party line, and the group of party members from his hometown fighting the fascist forces towards the socialist state of affairs. 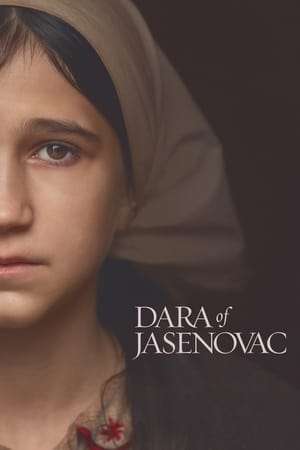 During the Nazi-occupied Ustasha regime "NDH" in former Yugoslavia during WWII, little girl Dara is sent to the concentration camp complex Jasenovac in Croatia also known as "Balkan's Auschwitz". 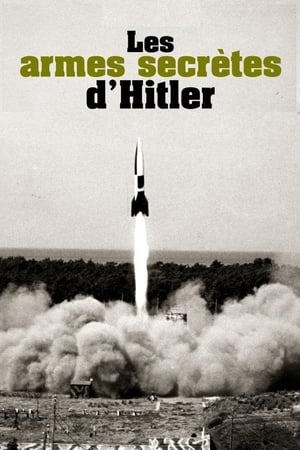 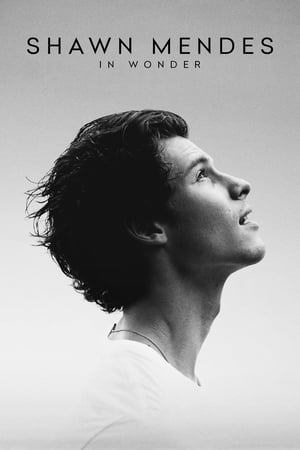 A portrait of singer-songwriter Shawn Mendes' life, chronicling the past few years of his rise and journey. 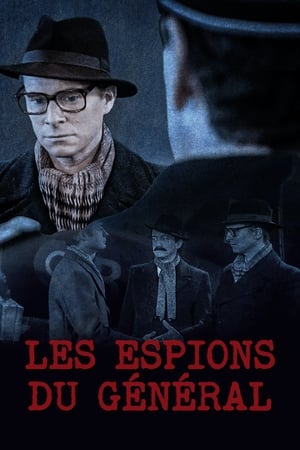 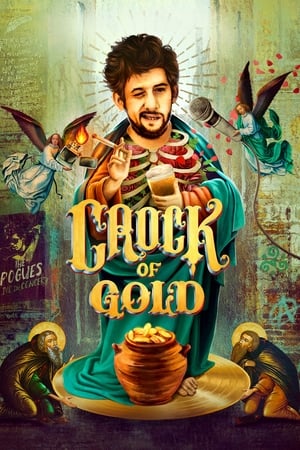 A celebration of the Irish punk/poet Shane MacGowan, lead singer and songwriter of The Pogues, that combines unseen archive footage from the band and MacGowan’s family with original animations. 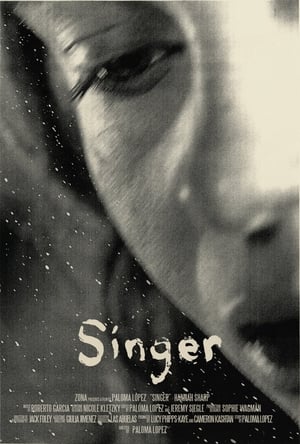 A girl wants to be a famous singer. 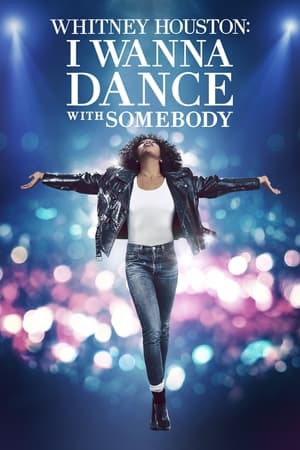 The joyous, emotional, heartbreaking celebration of the life and music of Whitney Houston, the greatest female R&B pop vocalist of all time. Tracking her journey from obscurity to musical superstardom.

More info
Whitney Houston: I Wanna Dance with Somebody
2022 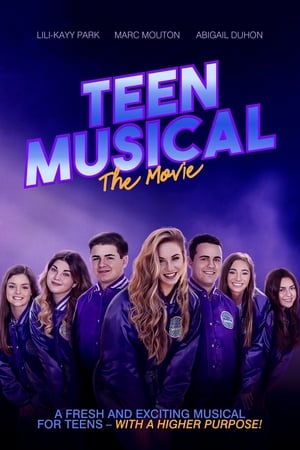 When Dr. Alexandra Park's Federal Grant is not renewed to keep her inner city teen activity center from financial distress, she turns to a musical fundraiser and her own in housed teens to cure her problems. Teen Musical - The Movie is different as it features a "musical inside of a musical." 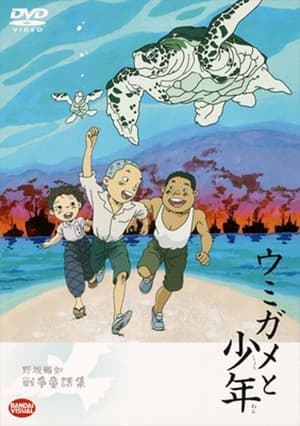 More info
The Boy and the Sea Turtle
2002

If I Had a Girl 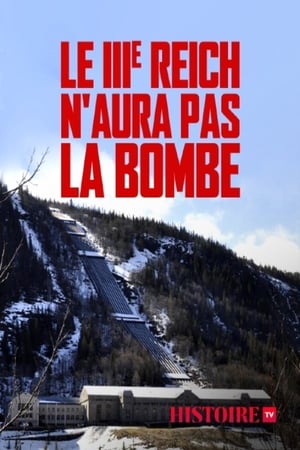 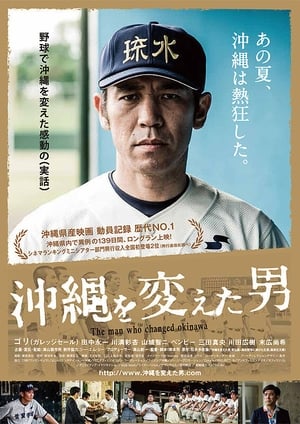 A teacher leads an unlikely team to a high school baseball championship in this sports drama. Managing a team on the verge of extinction, teacher Hiroyoshi rallies the squad on an underdog journey. 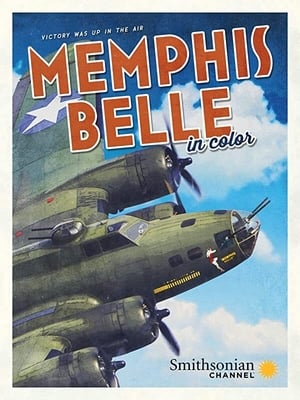 In January 1942, the U.S. military created a new bomber command, the Eighth Air Force, and sent a small contingent of men overseas to loosen the Nazis' grip on Europe. The command's star player was the B-17, a fast, heavily armed aircraft that changed the course of World War II. Witness them take on the mighty German Luftwaffe over enemy skies. Discover the story of how one B-17--the Memphis Belle--and its crew lifted the spirits of a nation and became a symbol of American prowess in defense of freedom. 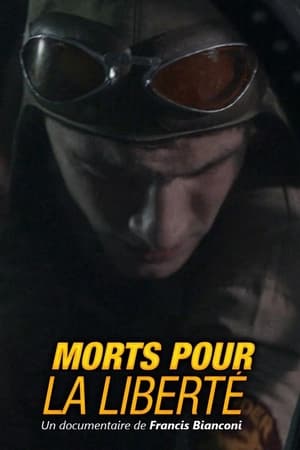