IMDb   R. Tomatoes
One of the twins is a bus conductor and the other is handicapped. The elder one, Shiva, overhears his parents' plot to kill his mildly retarded brother, Vishnu. He runs away to another city, with his adorable brother, and strives hard to look after Vishnu. As a result of an incident when 'dada' Sundara Moorthy, who runs a beggar trade beats Vishnu brutally, Vishnu becomes handicapped for life. Matters worsen when Sundara Moorthy becomes the chairman of the institute for the physically handicapped. How Shiva deals with the situation forms the rest of the story. Meanwhile Thangam is in love with Shiva, though he does not know this. Later she gives up her love and lets Lavanya marry Shiva. 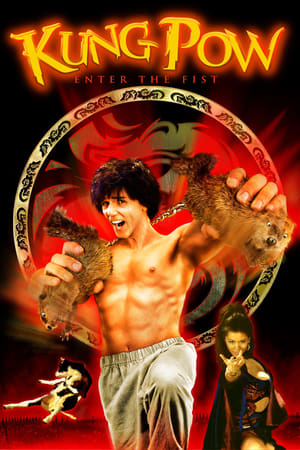 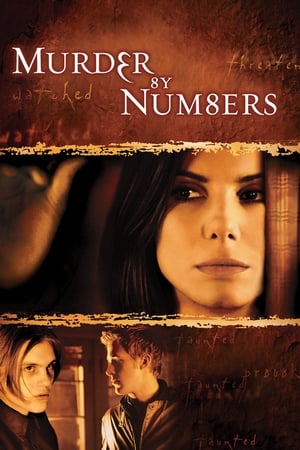 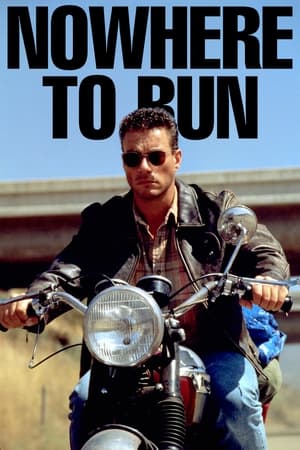 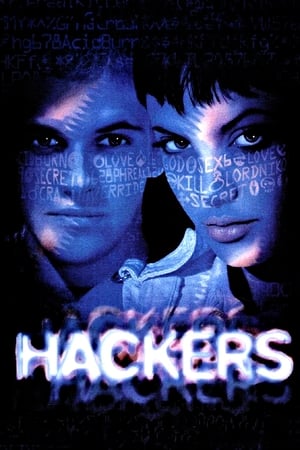 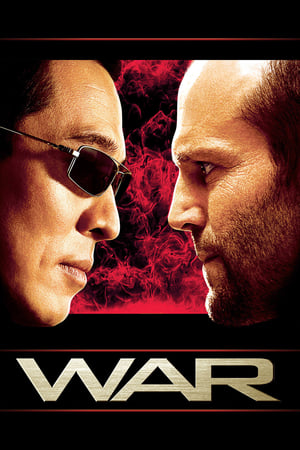 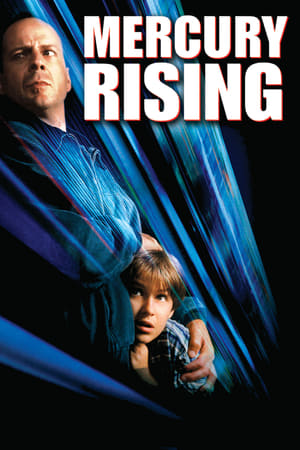 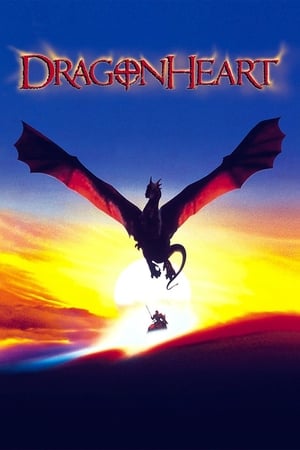 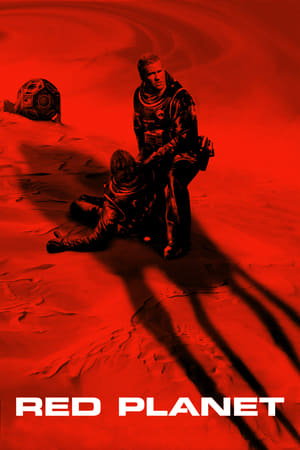 Astronauts search for solutions to save a dying Earth by searching on Mars, only to have the mission go terribly awry. 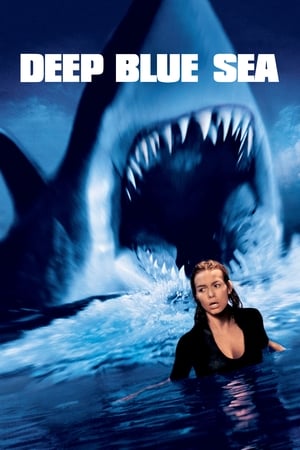