IMDb   R. Tomatoes
A cartoonist teams up with an ace reporter and a law enforcement officer to track down an elusive serial killer.

John Chard wrote:
Peerless precision from Fincher. I have seen it written that this film shows that Fincher had grown up, and whilst I understand that train of thought, it simply isn't true. What Fincher has done is give a true story his meticulous care and standard deft precision by leaving no stone unturned. We get simply one of the (if not thee) best films to deal with the investigating process of a high profile serial killer, a film that as a character study is actually essential viewing in the pantheon of genre productions. The devilish greatness of this film is in the fact that it can't pay off with a pandering mainstream ending, the makers are telling a true story and any sort of research will lead viewers to the fact that there is no twist here, no joyous ticket selling round of applause at this ending, it is what it is, frustratingly brilliant. The case the film is about consumes all involved with it, and to see how it affects those involved is engrossing (yet sad) because if the viewer is so inclined to jump on board then it will consume you as well, the film and the actors within demand you see this for the affecting character piece it is. The acting here gives me hope that classic acting is alive and well in this generation, I was once not enamoured with Mark Ruffalo in his early days as an actor, but here he puts such heartfelt verve into the role of David Toschi I felt I need to send him a written apology!. Robert Downey Junior is joyous as Paul Avery, all 60s chic and swagger without tipping over the edge of the mountain caricature (both men to become future Avengers of course). Yet surprisingly to me I found that it is Jake Gyllenhaal as Robert Graysmith who is the film's key axis, the central heartbeat, with a performance that demands undivided attention, a performance brought about by Fincher's quest for perfection from everything to do with film making. Gyllenhaal hated working on the film, he hated Fincher's work ethic, but in time he must now look back and see that here the director coaxed out a performance that has in time been seen as not only great, but also beneficial to his career (hello Nightcrawler). This is not Se7en 2, and British film mags like Empire should have known better than to use that tag line to get the readers' attention, because fans of serial killer thrillers need not apply here, fans of outstanding cinema about the human psyche during the pursuit of a serial killer - Well get in line folks, for this is one of the best movies of the decade. 10/10

JPV852 wrote:
A great character driven crime-drama with wonderful performances from Gyllenhaal, Ruffalo and Downey Jr. Been a few years since I last saw this one but decided to give it a re-watch (seen it I think five times now including the rated version in theaters and then DVD). Even though it's 2.75 hours, never gets dull and is engrossing through and through, even if the conclusion might not be accurate. **4.5/5**

JPRetana wrote:
Two years before Zodiac, Capote depicted Truman Capote making a fuss about possibly not having an ending for his seminal true crime novel In Cold Blood. Robert Graysmith, on whose non-fiction books Zodiac is based, had no such qualms, nor did director David Fincher. The comparison may be unfair; Graysmith is no Capote (but then, who is?), and In Cold Blood isn’t a whodunit – though technically neither is Zodiac, since after more than two hours we don’t learn who [has] done it so much as who-a-very-small-group-of-people-think-done-it. In a nutshell, this is a movie about a hunch. The film would work better (and that’s not to say it doesn’t work at all) if it were, like Capote, about a man obsessed with a crime and those who have committed it – especially considering that the Zodiac killings constitute arguably the most famous unsolved murder case in American history; unfortunately, Fincher is what James Randi would have called a true believer, and Zodiac leaves little doubt that the director is as persuaded that Arthur Leigh Allen (John Carroll Lynch) was the Zodiac as he is that Herman Mankiewicz singlehandedly wrote the script for Citizen Kane. Zodiac is a better movie than Mank, however, because Fincher was more in possession of his faculties in 2007 than in 2020; accordingly, the former film makes a more coherent and convincing case for its thesis than does the latter (and even this we can attribute to the credibility of a very deep roster of skilled supporting players in addition to the rock-solid core of leading men-cum-character actors in the most prominent roles), although it still boils down to a ‘what if?’ scenario. So flimsy in fact is the entire house of cards that the story ends – or rather comes to a halt (lacking, as noted above, a logical conclusion) – on a fallacious note: “Just because you can't prove it, doesn't mean it's not true.” It’d be a lot more reassuring if you could, though. 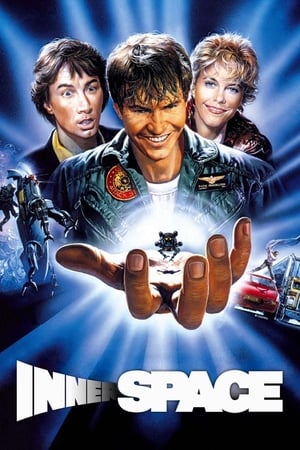 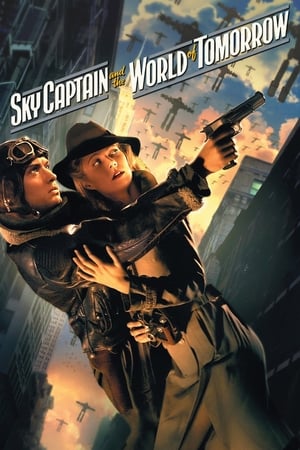 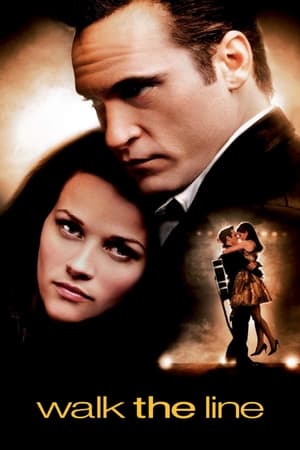 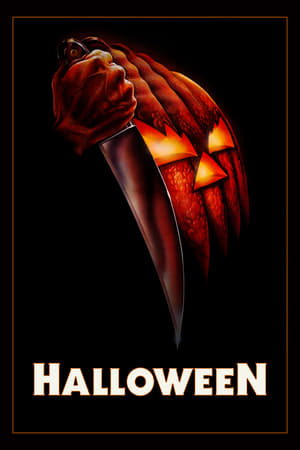 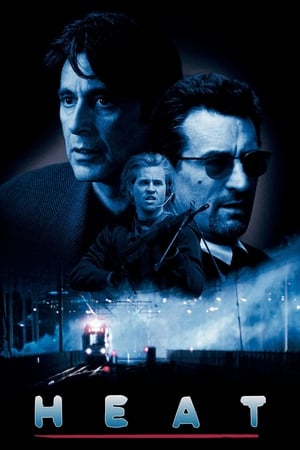 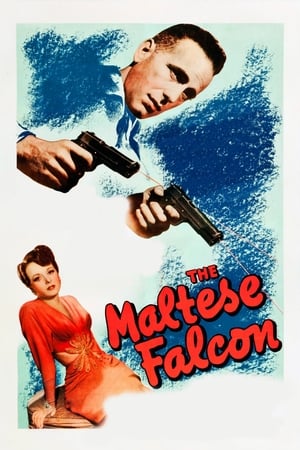